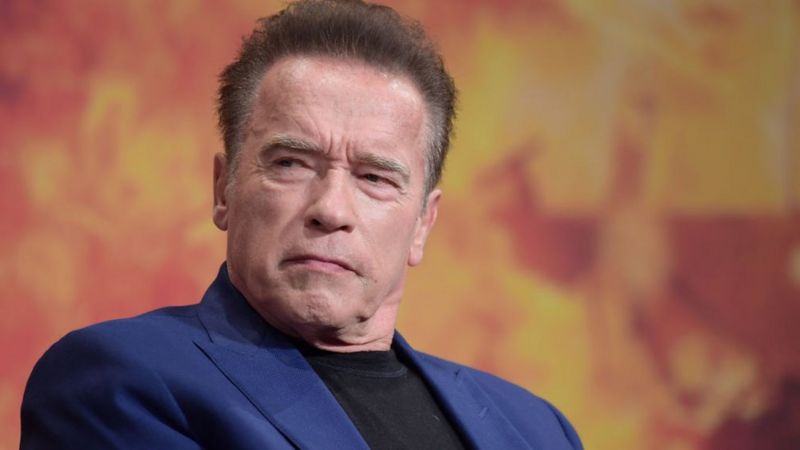 The U.S. president’s channel is now prevented from uploading new videos or livestreams.

READ MORE:  9 Successful Ways To Talk To Women And Make Them Love You 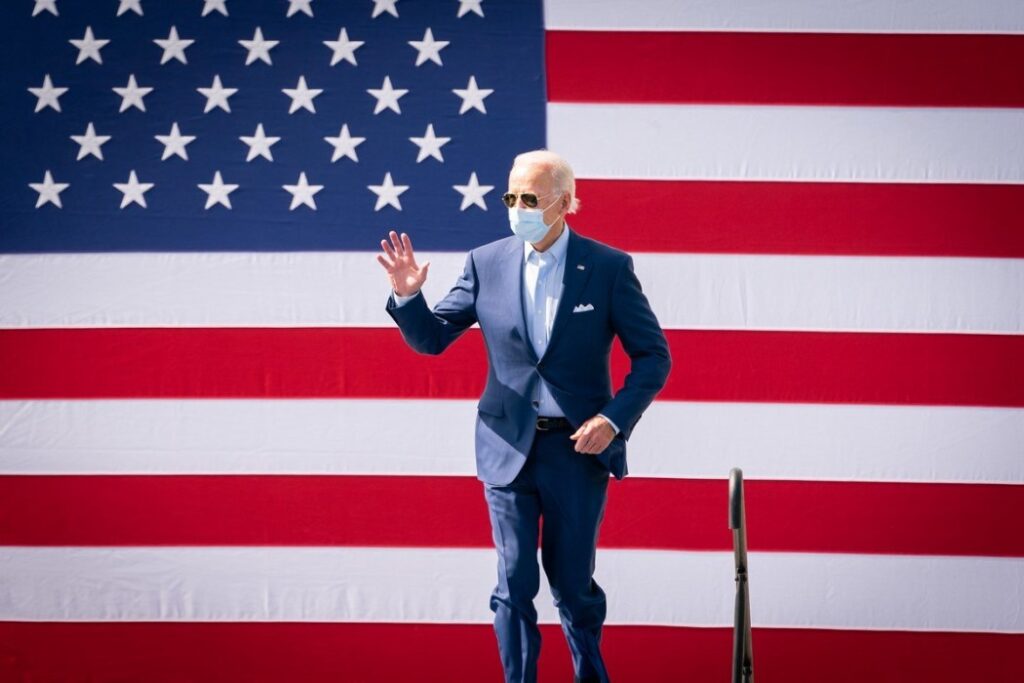 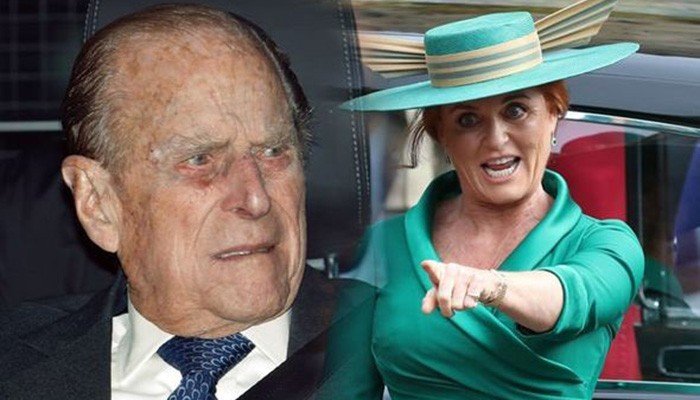 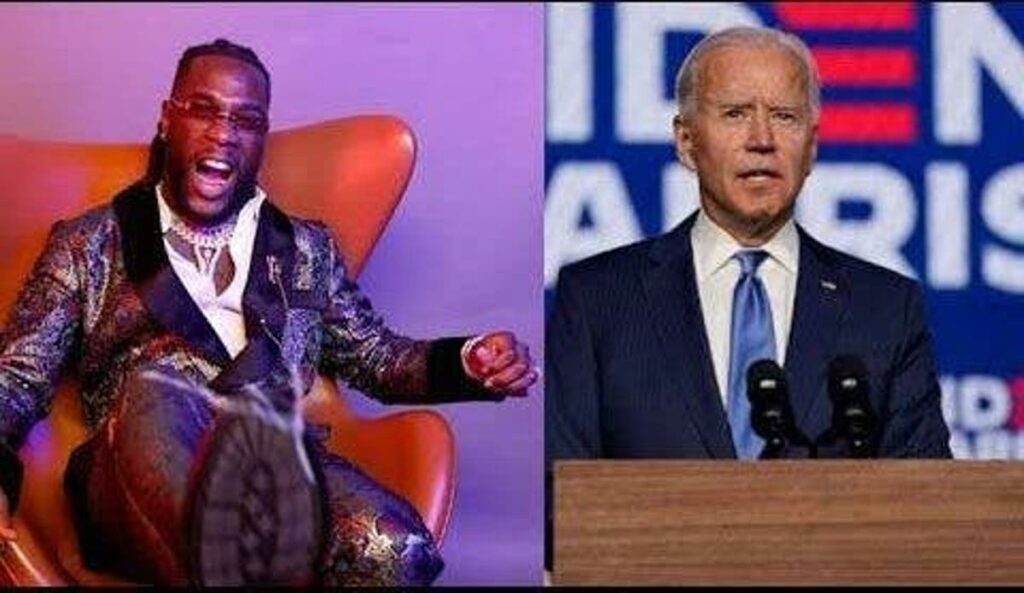