How To Practice Your Future -By Writing Articles 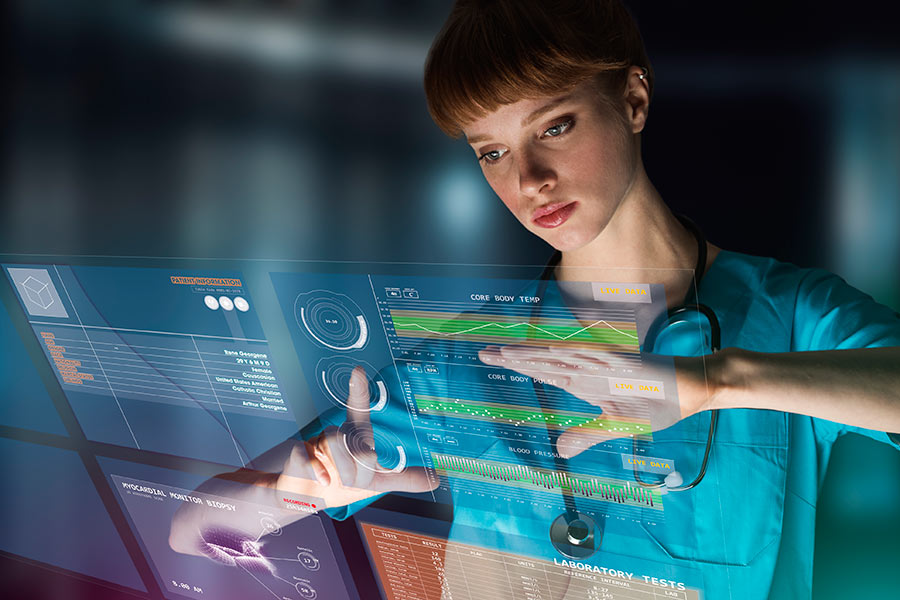 It can be so difficult to learn the differences between the various future tenses that even high-level textbooks tend to deal with them one by one. This is generally a good tactic, as students need to get used to using the Present Continuous for arrangements (which might have been avoided or mistaught in their previous classes) before they can start contrasting it with both plans and predictions. Sooner or later, though, they will need to put them all together in conversations such as “What are you going to do this weekend?” “I don’t have any plans yet, but my girlfriend will probably come round and cook as usual” and “I’m going to move house soon. Didn’t you say that you were going to move too?” “Actually, I’m moving tomorrow!” This article gives seven ways of putting those tenses together in communicative activities.

Actually
As shown in the examples above, people often respond to future questions with a different tense or structure, e.g. “Are you meeting your girlfriend tonight?” “Actually, she’s going out with some friends of hers so I’m going to stay at home and watch some videos that she doesn’t like.” In this example, the different structures are because the person imagines that their friend must have an arrangement but in fact they have only a plan. The same is possible for any pairing of future tenses. You can exploit this by asking students to respond to every future question with a different tense in this way. Students will probably need some help with the original questions (e.g. “Are you going to try to give up smoking again this year?”) and some sentence stems for the answers (e.g. “I don’t have any plans but…”) Most answers will need to be imaginary in order to match the available tenses.

Plan/arrangement/prediction
This activity can help students avoid difficult conversations like those in Actually above by choosing a tense that is more probably right in their questions. Give students a list of future events, each of which could be an arrangement, a plan or just a thing that they can predict (e.g. birthday party, retirement, exercise and window shopping). A student picks one and guesses whether their partner already has an arrangement or a plan, or can only make a prediction. After their partner has confirmed which one it is, they then try to make a true sentence in the right tense, e.g. “You are having a birthday party this weekend” (arrangement), “You aren’t going to bother with a birthday party this year” (plan) or “Your family will probably arrange a surprise party for you” (prediction).

Discussion questions
Discussion questions can be used to practise tenses in two ways – giving the question in a particular tense (e.g. “How will this city change in the next twenty years, do you think?”), or designing the question so that a particular tense is supposed to come up in the answer (e.g. “Tell us about your plans for next weekend”). For more controlled grammar practice, students can then fill in gapped versions of the same questions or example answers.

Future tenses Ask and tell
Give students a list of topics and vocabulary that can be connected to the future, e.g. “retirement” and “ambition”. You should also include some that are a bit more risqué like “remarry”, “bet” and “holiday romance”. Students pick one word or topic (either their own choice or random, depending on how you want them to play the game) and then make a future question from it. They can make any question they like, e.g. “What would you do if your husband lost all your money betting on the horses?”, but they might have to answer the question themselves. This is decided by a flip of a coin. Heads means that they can ask their question to one other person in their group, but tails (= tell) means that they must answer their own question.

Mixed video predictions
The easiest and most fun video predictions task is a well-known one – pause the video and ask the students to predict what happens next. You can use this for a mix of both “going to for predictions with future evidence” and “will for predictions” by picking moments where the present evidence is clear (e.g. someone being about to bump into something) and the consequences are also possible to predict. Students can then use “going to” for the first sentence and “will” for the latter.

Plans and spontaneous decisions helping game
The easiest way of practising these meanings of “going to” and “will” is for someone to say what their plan is (maybe from a list of suggestions like “You are going to have a housewarming party”), and other people to offer to help with sentences like “I’ll bring the booze” and “I’ll help you tidy up afterwards”. The last person to speak when everyone else has run out of ideas is the winner.

Plans and spontaneous decisions hindering game
In this game, when someone says what their plan is (e.g. “I’m going to take the train to the seaside tonight”), the other people have to think of a reason why that plan is impossible (e.g. “The last train leaves at noon” or “The weather forecast says that there will be a tidal wave”). The first person then has to say how they will change their plans, e.g. “Really? In that case I’ll go to the mountains instead.” The other people then have to think of a reason why that new plan is impossible. This continues until either side runs out of ideas.

READ MORE:  How Can You Turn Inward And Detox Your Mind?