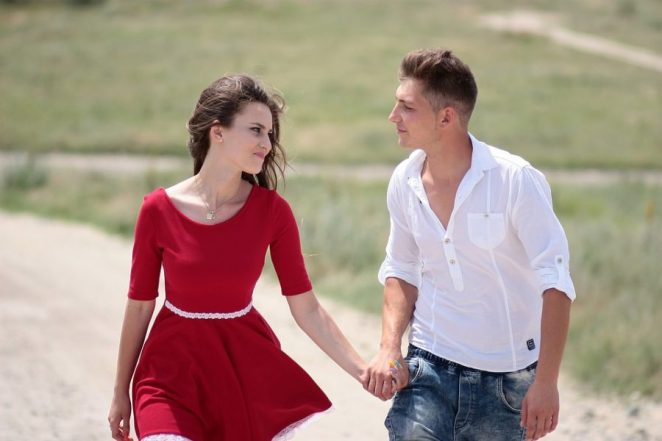 If you are hurting, this guided journal is for you.

Uncover inner peace and find the strength to move on with this guided journal + healing gift set which includes sage, a white purification candle, and a rose quartz stone.

Stand out from the pack. Women like men who are passionate about something — anything!— whether it’s Civil War history or dubstep. Let that passion shine through. Cultivating a serious interest is the easiest way to not be interchangeable.

Distinctiveness is basically about creativity. If we can debate the pros and cons of using robots to staff McDonald’s, that’s awesome. I’m more into bonding with a partner through interesting conversations than through doing cool stuff together, but action-oriented creativity is just as impressive. A guy once took me on a hiking trip and we scaled the mountain with a path he found himself. Then we camped in a cave. It was great.

Humor is kind of an innate thing. I’m not sure you can develop it that much. But an awful lot of people are naturally funny. Whether you have dry observational humor:

or slapstick or cheesy humor: i.e. “My humor is so cheesy, you’re gonna need crackers in my vicinity,” somebody is going to think you’re funny. And even if we think your jokes are lame, it’s better than having no sense of humor at all. Humor shows that you know how to put people at ease. (Top-notch comedy is designed to put people at ease so they’ll enjoy hearing the dark truths you’re showing about the world. But that’s a different topic entirely.) If we have the same sense of humor and can build upon each other’s jokes it’s just about the best feeling ever.

I’ve never been attracted to a Vin Diesel-style he man in my life.

We all like guys who have agency. And a lot of us want the guy to be the leader. (Not me, I want a great conversationalist who lets me take the lead. I’ll be the brilliant artist and he’ll be the emotional support who does the PR and the books.) We love it when you show us how much you like us with no filter whatsoever.

I told my boyfriend about how we had to neuter my cat after he’d fathered an unwieldy number of strays behind our house. He went to the bar and he actually told the bartender about how sad it was that my cat had been at the top of his game and can’t play anymore. Some people would find that peculiar. But I find it hard not to love a guy who makes it a point to be that interested in things that matter to me.

4. Talk to us about people.

This could be the second part to “We Love Sensitive Guys,” because it shows you’re attuned to others. We love when you pay attention to why people do what they do. Whoever said gossip isn’t valuable must not have read too many fiction novels, because those are also designed to use a few people’s stories to tell larger truths about humanity. Even Crime and Punishment.

We’ll date guys who don’t look good if their other qualities outweigh that. However, I think that people tend to date people who are in their own ballpark of attractiveness. So if you want a babe, clean up accordingly. And from what I can tell, men respect another man who looks sharp. I hear straight guys saying “Oh, he’s a good-looking guy” about another man like they’re proud of him. Women are much cattier when they envy someone’s looks, as I’m sure you already know.

Also, if you think we can’t fall in love with a man for his looks, you’re sorely mistaken. It doesn’t mean we’ll stay in love with him, but a regular joe who just happens to be spectacular looking will get all the short-term attention he wants. I knew a guy like that in college. He didn’t even have to talk; he just smiled and the girls threw themselves at him. I hate the “women don’t care about looks” double-standard.

Most of us are looking for a stable long-term partner. If we want kids, we’re likely to want to stay home with them when they’re young. So a decent income (decent meaning about 70k) is about what a family-oriented guy should aim for. I do know couples where the woman works and the man raises the kids, but in those cases, I’d tell the woman to earn that much more. It all depends on what roles you and your partner fall into as a couple.

Overall, you being rich is like us being hot: there is a standard we don’t want to go below, but somebody being deep-pocketed or gorgeous won’t outweigh someone else who has every other quality we want — unless you’re living an emotionally void lifestyle in which rich man/hot woman are the only descriptors that matter, in which case you already know what to do.

I have a male friend who’s 5’6”, and he used to tell me it sucked. But he seems to get enough attractive women now. I think women get over that shallowness. Just give it time.

READ MORE:  9 Successful Ways To Talk To Women And Make Them Love You

8. A crib sheet if you just want to get laid:

Distinctiveness is the most important thing here, followed by looks and then humor. The distinctive part could be anything. If you’re a flashy douchebag at the club who gives off an air of smug superiority, you will get laid. Especially if you manage to surround yourself with girls without seeming particularly interested in any of them. We will wonder what’s so great about you.

The opposite tactic also works. Last Friday, I went to a kink party and there was this college kid with long, tangled hair who almost never spoke. He wore those split-toe nylon shoes and just kind of walked around. I wanted to know what the hell he was into. (If you’re on either of these extremes, you have to be attractive. If you’re not, be charming enough and you’ll get your way.)

Also, crazy guys are hot. Some of the best sex I’ve ever had was with guys in the manic phases of bipolar. Massive ego + lack of inhibition = sexy. Almost all the defiantly unstable young guys I’ve known were drowning in sex. They couldn’t sustain good relationships though, and as we’ve reached our mid-to-late twenties some of them have started to fix themselves. Because at the end of the day, most people want a life partner who is there for them, and is someone to whom they can relate. 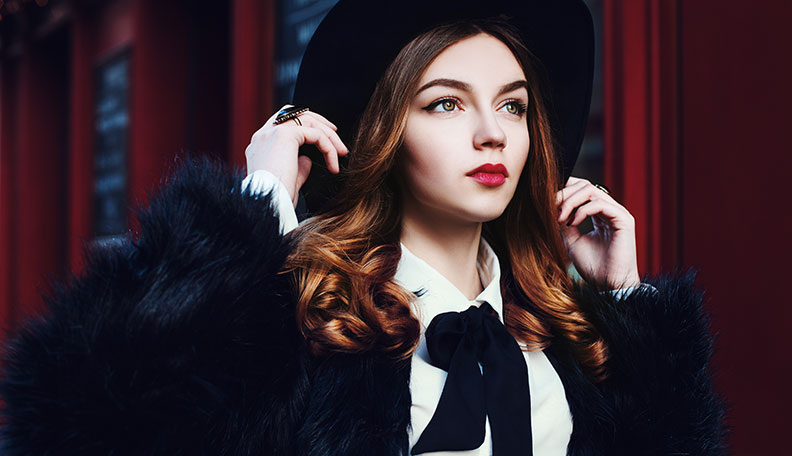 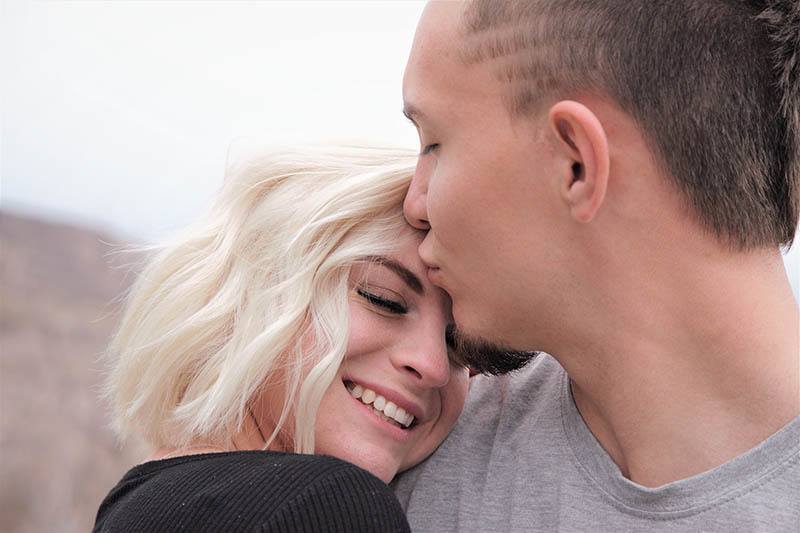