He further added that bank accounts, happiness accounts, and general satisfaction accounts are also dependent on the size of one’s thinking. This then begs the question; since we’re all capable of thinking, why are some people successful while others aren’t?

It all boils down to one trait: ambition. Your degree of ambition is directly proportional to your level of success. Ambition allows people to achieve high levels of education and income, create fantastic careers, and enjoy exceptional levels of life satisfaction.

However, there’s one thing most people don’t realize. It’s the fact that the greatest tool in the ambitious person’s tool belt is elimination. Ambitious people understand that knowing what not to do is what streamlines their success path. Highly ambitious people steer clear of these attitudes.

Holding a distorted view of other people

Highly optimistic people have mastered the art of placing people in the proper perspective. No matter who they cross paths with, they understand that everybody is important, from the janitor to the CEO. In their interactions with people of a lower social-economic background, they don’t judge or trample on them because they know that everyone can teach them something.

Ambitious people are ever curious. Life-long learners who know their worth. Rather than feel inferior in the presence of top-level individuals — like most people do — they move with the knowledge that they, too, are valuable. Their thinking is, “we’re just two important people discussing a mutually beneficial topic.”

As someone who’s been on a journey of improving my self-esteem over the years, I learned a while back that we have a flawed way of looking at ourselves and others. We underestimate ourselves and overestimate others. When you overestimate another person, you place them on a pedestal that demeans your worth because you think they’re better than you.

Operating in this perspective stifles your confidence and hinders you from aiming high and moving your life forward. Studies show that ambitious people’s self –attitude radiates positive self-esteem where they see themselves as good as anyone. It explains why they speak their minds with confidence because they believe in their ideas’ validity and worthiness.

Learning to put people in the proper perspective is one of the most significant success mindsets you can develop. If you do this, it’ll help you to be more particular and won’t accept anything that’s placed on the table. It’ll be easier to sell yourself, speak your mind, set your boundaries, and say no when you need to.

Highly ambitious people know that doing the right thing builds their confidence. When you intentionally do the wrong thing, your conscience bothers you, and shame takes over. Did you know that most criminals aren’t captured because of clues? Instead, they’re caught because of guilt and shame.

Shame is significantly associated with Social Anxiety Disorder. In other words, when you do something bad, shame infiltrates your conscience, anxiety develops which in turn breaks your confidence. Your thought process becomes jammed, and anything you do in that state becomes ineffective and or mediocre.

READ MORE:  8 Motivational Tips For How To Work Hard In Life

The next time you do something bad, observe yourself, and you’ll realize how hard it is to think straight afterward. Without confidence, you can’t move your life forward because ambition and confidence are your biggest assets for creativity and decision-making.

Good intentions drive highly ambitious people. Genuinely successful people leave a trail of good intentions to last for decades. Think Nelson Mandela, Mother Teresa, and Oprah Winfrey. But also think of that one person in your childhood who worked hard and did the right thing to raise their family or contribute to the welfare of the community and who left a legacy for the ages.

The common thread in these legacies is the desire to do good devoid of any selfish motives.

Running away from themselves

Before his death at the age of 39, Blaise Pascal uttered powerful words which still ring true today:

“All of humanity’s problems stem from man’s inability to sit quietly in a room alone.”

He must have known that embracing solitude is a powerful tool for creating a successful life. Great leaders and innovators have been known to spend hours confined in their own thinking. The ability to sit with your thoughts is a superpower in the modern age.

Per a study, being around people kills productivity which explains why ambitious people master the art of solitude. They perform better in privacy. And when they create ideas, they don’t reveal them to others until they’re accomplished. In doing so, they avoid social reality.

According to Derek Sivers, entrepreneur and founder of CD baby, social reality is one reason why most people never achieve their goals. When you reveal your plan to someone, and they acknowledge it, your mind is tricked into believing that it’s already done. Once you’ve felt that satisfaction, your motivation fizzles out, you lower your tools, and your goals are left to desiccate in the hot sun of abandonment. 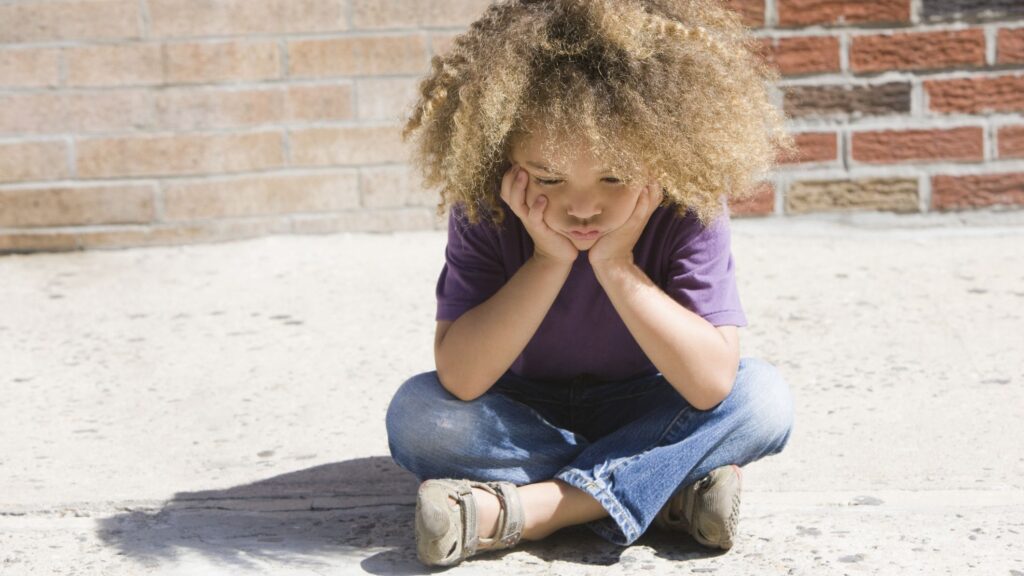 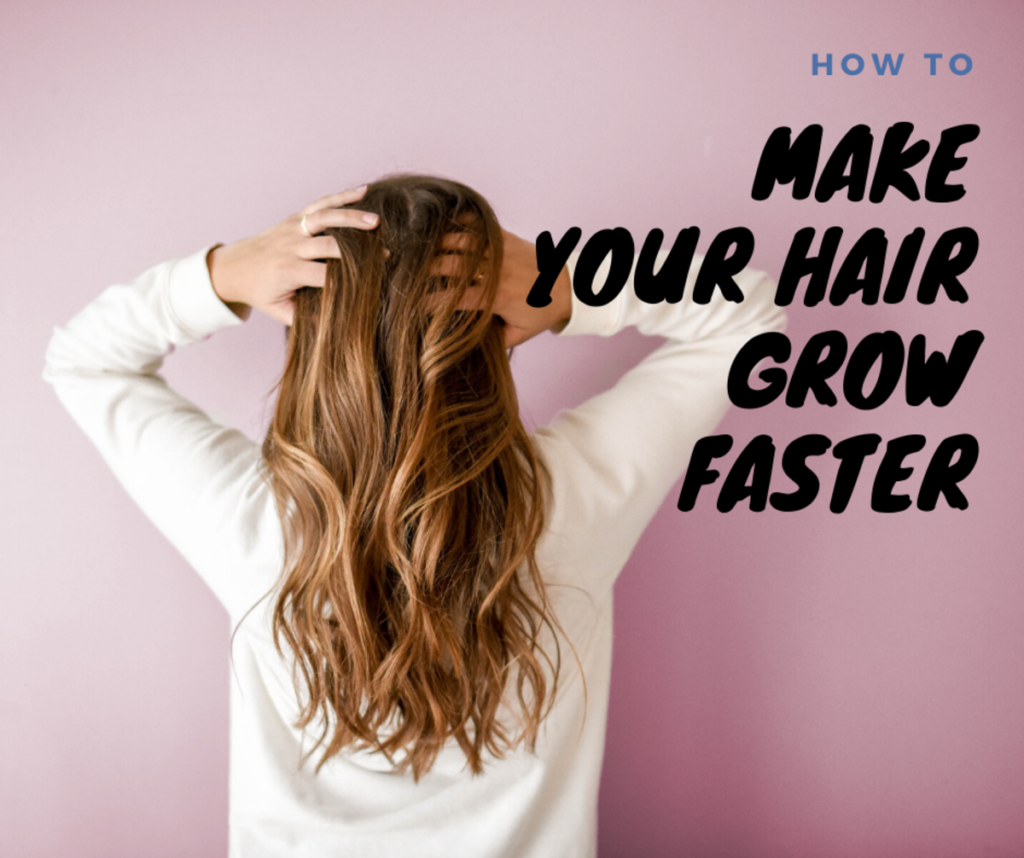 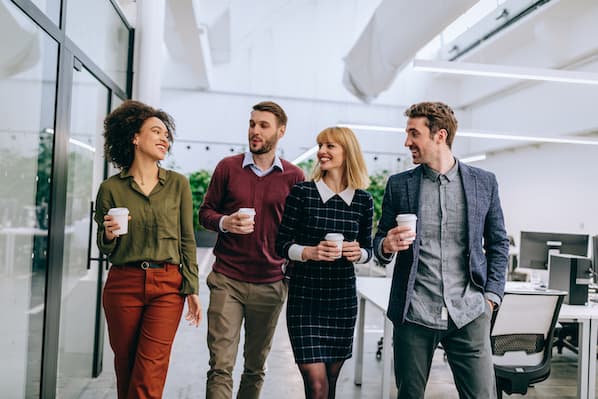