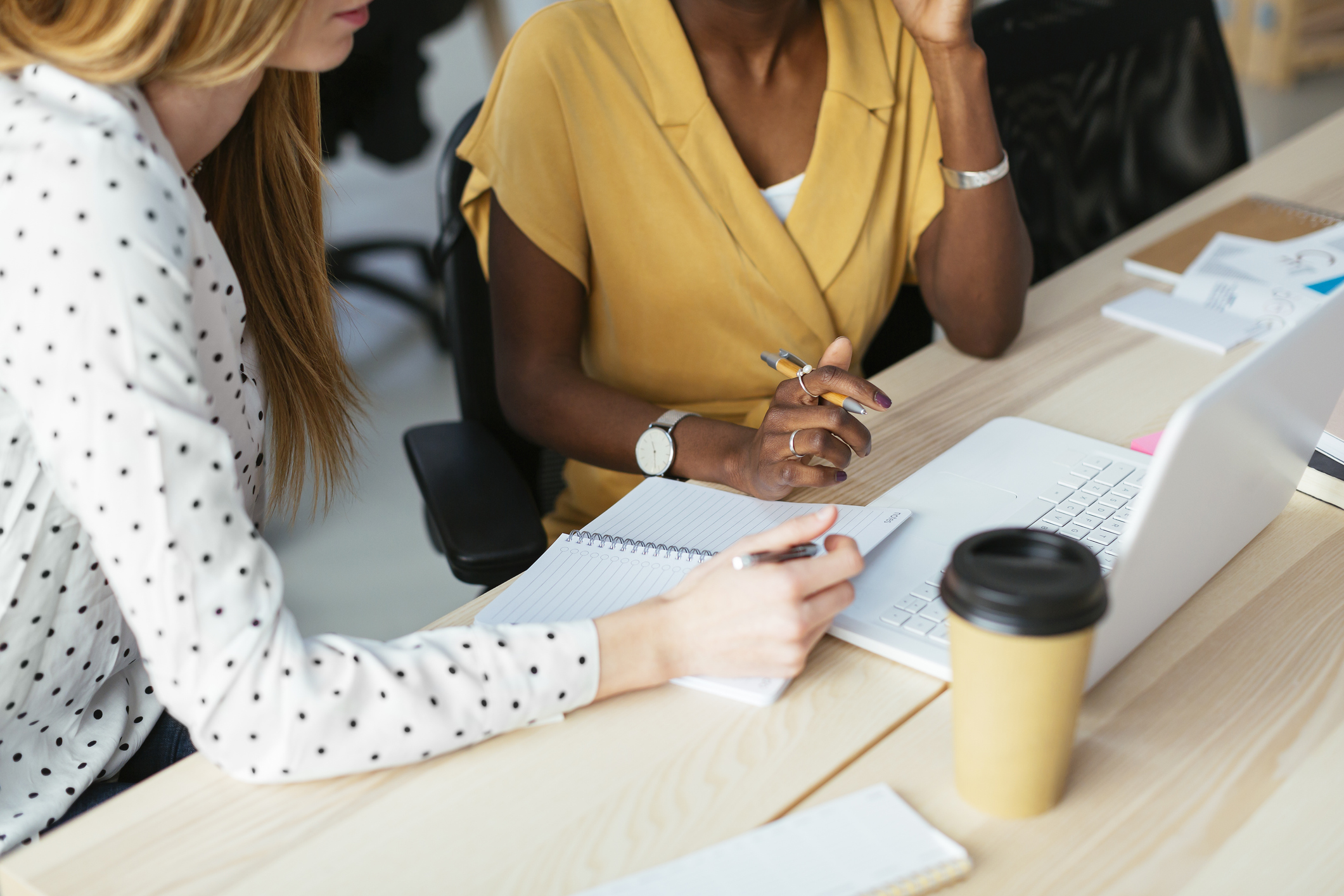 Remember that old cigarette ad that proclaimed: “You’ve come a long way, baby?” It was introduced in 1968 by Virginia Slims, which linked smoking with female empowerment and equality. When we look closely at women in the business world, however, we may not have come as far as we think.

Sure, women have made great strides in the corporate climate, but it appears we still do have a long way to go.

Here are 10 things that have not changed all that much for working women.

The gender pay gap is the biggest, and by far the worst, thing that hasn’t changed. It’s even more shocking considering President Kennedy signed the Equal Pay Act more than 50 years ago and President Obama signed the Lilly Ledbetter Fair Pay Act in 2009.

Although these pieces of legislation were intended to level the paying field for men and women, in 2021, women still only earn 82 cents for every dollar earned by male co-workers.

It’s exhausting to put in a full day at the office, and then come home only to face mountains of household chores and responsibilities, not the least of which is cooking dinner and running errands.

Unfortunately, these duties still traditionally fall to women, although more men are increasingly volunteering to pitch in. That’s great, but women are still expected to be in charge and delegate household responsibilities. This so-called second shift can be draining.

Having a baby may be one of the most momentous events in your life, but too many American companies treat motherhood like an inconvenience.

Among the 34 nations that make up the Organization for Economic Cooperation and Development, only the U.S. lacks a formal, national maternity leave program. Compare that to Sweden, which offers 60 weeks off at 80% salary.

Come on, we can do better!

4. A Lack Of Female CEOs

Girls today are raised to believe they can be and do anything in life, but only a paltry number end up becoming CEOs of major corporations. In fact, only 7.4% of Fortune 500 company CEOs are women.

It’s not just Fortune 500 companies that lack female leadership. Many professional fields, such as medicine, law, and finance, are still primarily dominated by men. Women remain severely underrepresented in many areas.

One recent study shows that only 19.8% of equity partners in U.S. law firms are women. This needs to change!

Work can be quite stressful at times, and it’s women who bear the brunt of work-related stress. More women than men report feeling stressed at work, which affects health and emotional well-being, according to an American Psychological Association survey.

Thankfully, women are also becoming more empowered when it comes to calling for flexibility and ways to tame the stress.

Although we wish gender discrimination were a thing of the past, unfortunately, this isn’t the case.

Discrimination still affects women in the workplace, in many subtle ways. Attitudes of male co-workers towards their female peers, treatment of female compared to male subordinates by male managers, and the stigma that accompanies a working mom. These things can make the workplace a frustrating rather than a liberating place.

We’ve all heard of that glass ceiling, but there is another one that has also been tough to crack. Women are still having trouble breaking into traditionally male-dominated fields such as construction or plumbing.

Perhaps if we familiarize ourselves with technology or other methods of getting to know these industries, more women will get involved in these professions.

Although many women choose to become mothers and continue to work, most companies do not provide day care services or even offer reimbursement for the cost. As a result, families are forced to spend a good portion of their paychecks on child care, which can make working feel pointless.

In addition, it’s often the mother who chooses to stay home in these situations.

In 1980, the movie 9 to 5 introduced us to the concept of flex time, but it has not taken off as a trend. Only about half of U.S. companies offer some sort of flexible arrangement. In addition, a recent study has found that most companies grant flex time to senior-level men rather than women, which is surprising given the fact that it’s women who need more flexibility in order to care for children (in traditional gender roles).

As you can see, working women may not have come as far as we thought. This means we need to keep pushing politicians and business leaders for change and continue to keep these workplace discrepancies in the spotlight.

READ MORE:  Read This Before Starting Any Business Of Your Choice