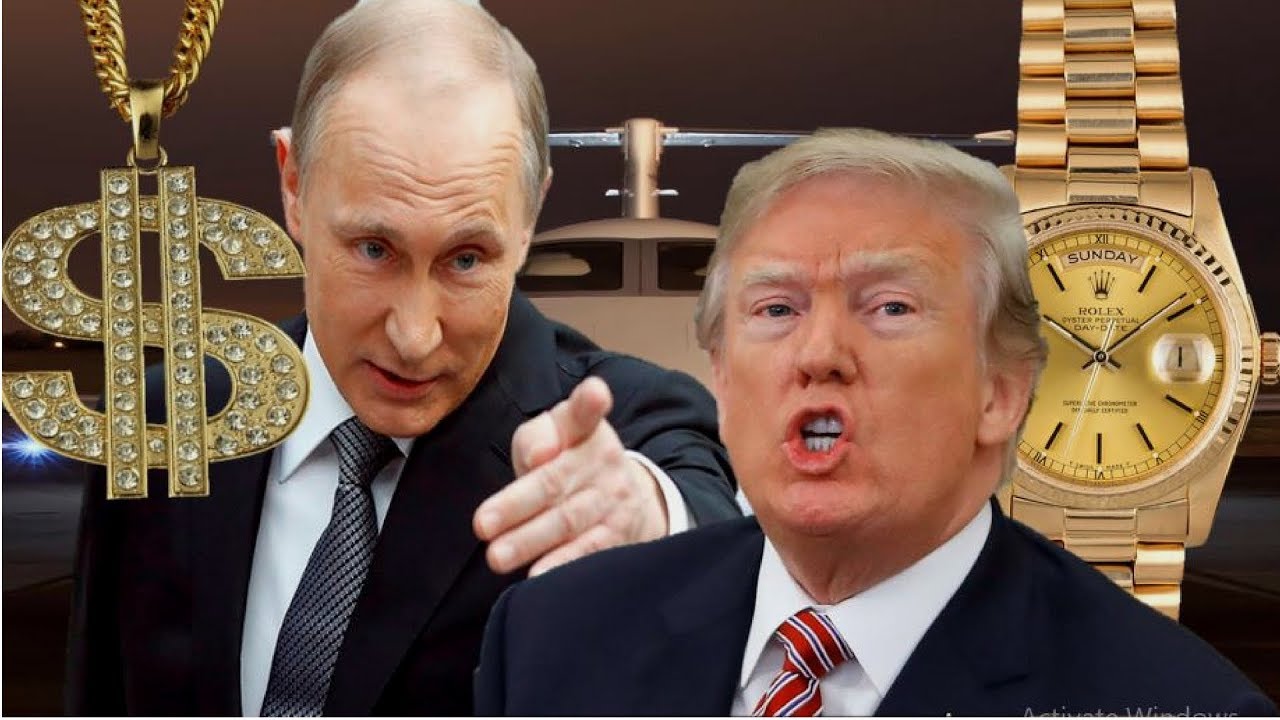 Vladimir Putin’s net worth exceeds that of President Trump

By far, the richest president in the world is Russia’s Vladimir Putin.

The notoriously secretive Russian leader’s exact net worth has been the point of speculation ever since he came onto the world stage. But estimates put his net worth at somewhere around the $200 billion mark, which well exceeds President Trump‘s estimated $3.1 billion net worth.

WHO IS THE RICHEST BILLIONAIRE IN THE WORLD

His meteoric rise to the top of the Russian government really began in 1999 when the then Russian President Boris Yeltsin dismissed his prime minister and replaced him with Putin. Putin was Director of the Federal Security Service (FSB), the main successor agency to the KGB, and had been in this role since 1998.

In late 1999, Yeltsin unexpectedly resigned, leaving Putin to become Acting President of the Russian Federation. In 2004, Putin was re-elected as president.

In accordance with the Russian constitution, Putin was barred from running again for president in 2008 and Dmitry Medvedev became president. During Medvedev’s presidency, Putin served as prime minister and was again made president in 2012 and 2018.

READ MORE:  7 Tips Highly Successful People Do (That The Rest Of Us Don’t) 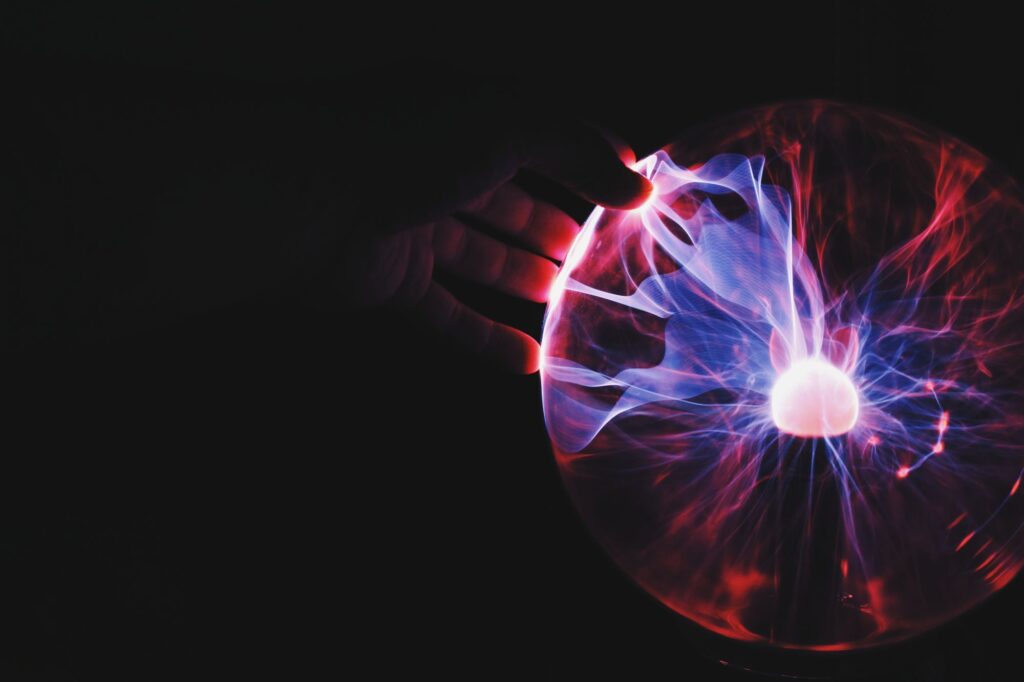 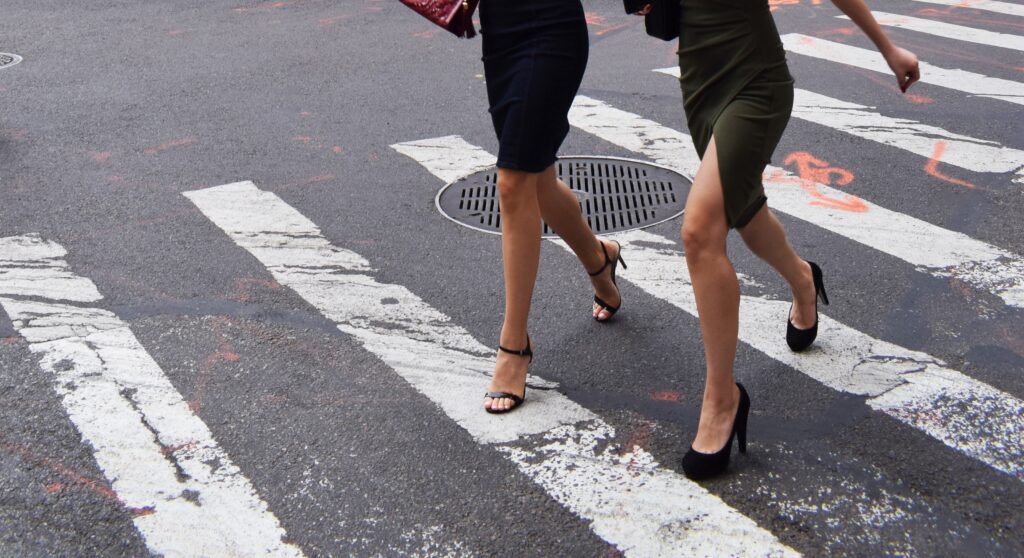 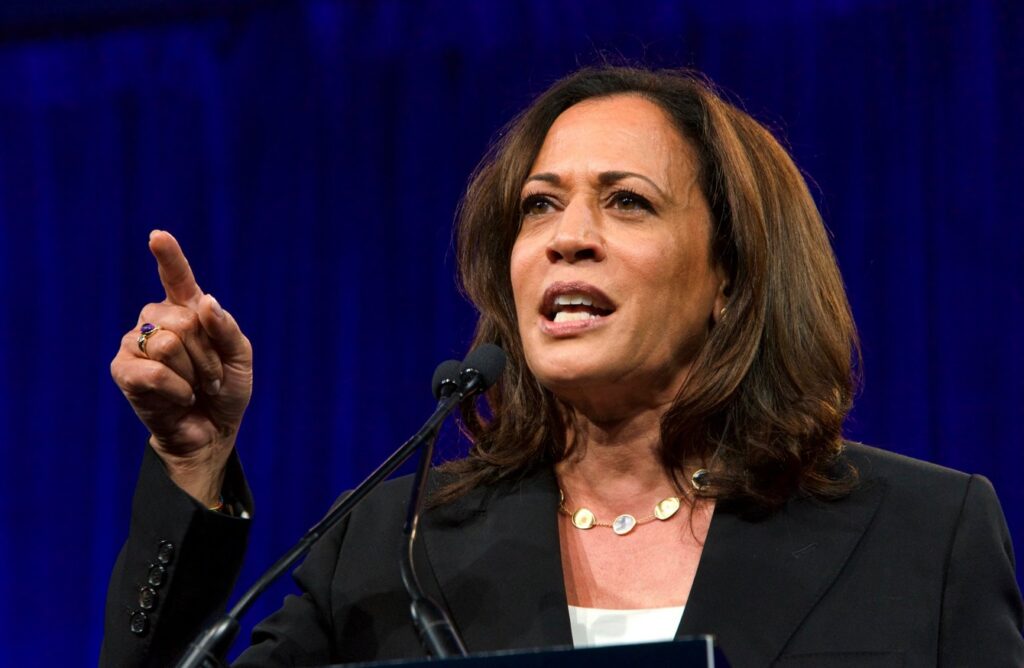