Matthew Hoppe earned instant hero status at Schalke with his hat-trick in the 4-0 win over Hoffenheim on Saturday that saved his club from matching the Bundesliga record for the most consecutive games without a win. So who exactly is this latest young American to break through in Germany?

At Schalke the 19-year-old is following in the footsteps of Texas-born Weston McKennie, who left the Gelsenkirchen club to join Juventus on loan at the start of this season.

There was also Christian Pulisic at Borussia Dortmund before he signed for Chelsea, while Hoppe’s peers this season include Gio Reyna at Dortmund, Josh Sargent at Werder Bremen, RB Leipzig’s Tyler Adams and Chris Richards at Bayern Munich. And then there is Pellegrino Matarazzo, the New Jersey-born coach of VfB Stuttgart.

The Bundesliga has been good to American players in recent years and they have been good for Germany’s top flight, helping raise its profile across the Atlantic. Hoppe, though, will settle for being revered in the blue half of the Ruhr region.

Hoppe is from southern California and joined Schalke in 2019 after playing for the Barcelona Residency Academy USA in Arizona.

He scored 29 goals in 23 games in 2018/19 while playing for Barca’s USA academy and committed to San Diego State University before being offered a trial with Schalke.

After moving to Germany, he did enough to impress in Schalke’s reserves last season despite scoring a single goal in 16 games.

The first team’s dire form and lack of goals created a chance this season for Hoppe as Schalke’s other strikers fell by the wayside.

READ MORE:  THE MOST BEAUTIFUL FOOTBALL STADIUMS IN THE WORLD

Vedad Ibisevic was sacked in November, Goncalo Paciencia picked up a knee injury and Wales forward Rabbi Matondo struggled before being loaned to English second-tier side Stoke City last week.

Promoted to the first team in late November, Hoppe started on his Bundesliga debut, a 4-1 defeat at Borussia Moenchengladbach.

Christian Gross, Schalke’s fourth coach this season, arrived in late December and has clearly spotted Hoppe’s talent. The former Tottenham manager selected him for his first two games, including Saturday’s thrashing as Schalke ended an astonishing run of 30 games without a win, one shy of the all-time Bundesliga record of 31 set by Tasmania Berlin in the 1960s.

“I have no words,” Hoppe said after becoming the first American to score a Bundesliga hat-trick on what was just his fifth appearance in the league.

“The first goal was the easiest as it was pure instinct,” he said of his deft chip which put Schalke on the path to a first league win since January last year.

“I hope the team can keep fighting, stay confident and stay in the league.”

Hoppe needed just 21 minutes for his three goals to become the third-youngest player to score a Bundesliga hat-trick.

Ironically, Schalke are in their 30th straight season in the Bundesliga. One of Germany’s best-supported teams, Hoppe’s goals helped lift them off the bottom of the table, although they remain in the relegation zone, six points from outright safety after 15 games.

“He will always remember this day in his career,” Gross said of Hoppe.

The veteran coach described a player who “doesn’t shy away from working extremely hard” in training and is “unbelievably ambitious, has tremendous commitment and only thinks about Schalke.

“He wants to do whatever it takes to get us out of this situation. He’s still very young and still has lots to learn in order to become a top-rate finisher, but we’re working on that.”

His hat-trick instantly made Hoppe Schalke’s top scorer this season.

Bayern are due in Gelsenkirchen in a fortnight, but Hoppe is not assured of his place with the Royal Blues still on the lookout for another striker. 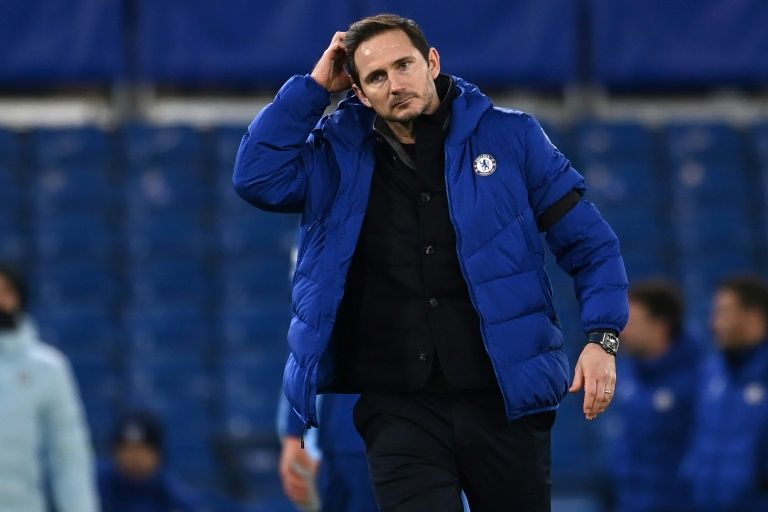 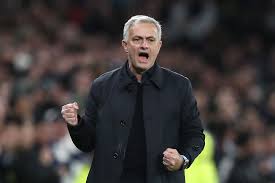 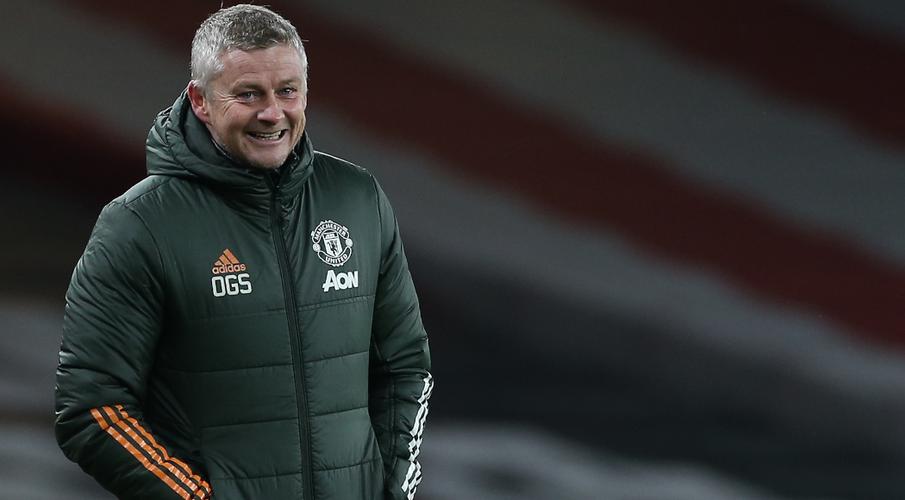