What Are The Amazing Days For Valentine Celebration 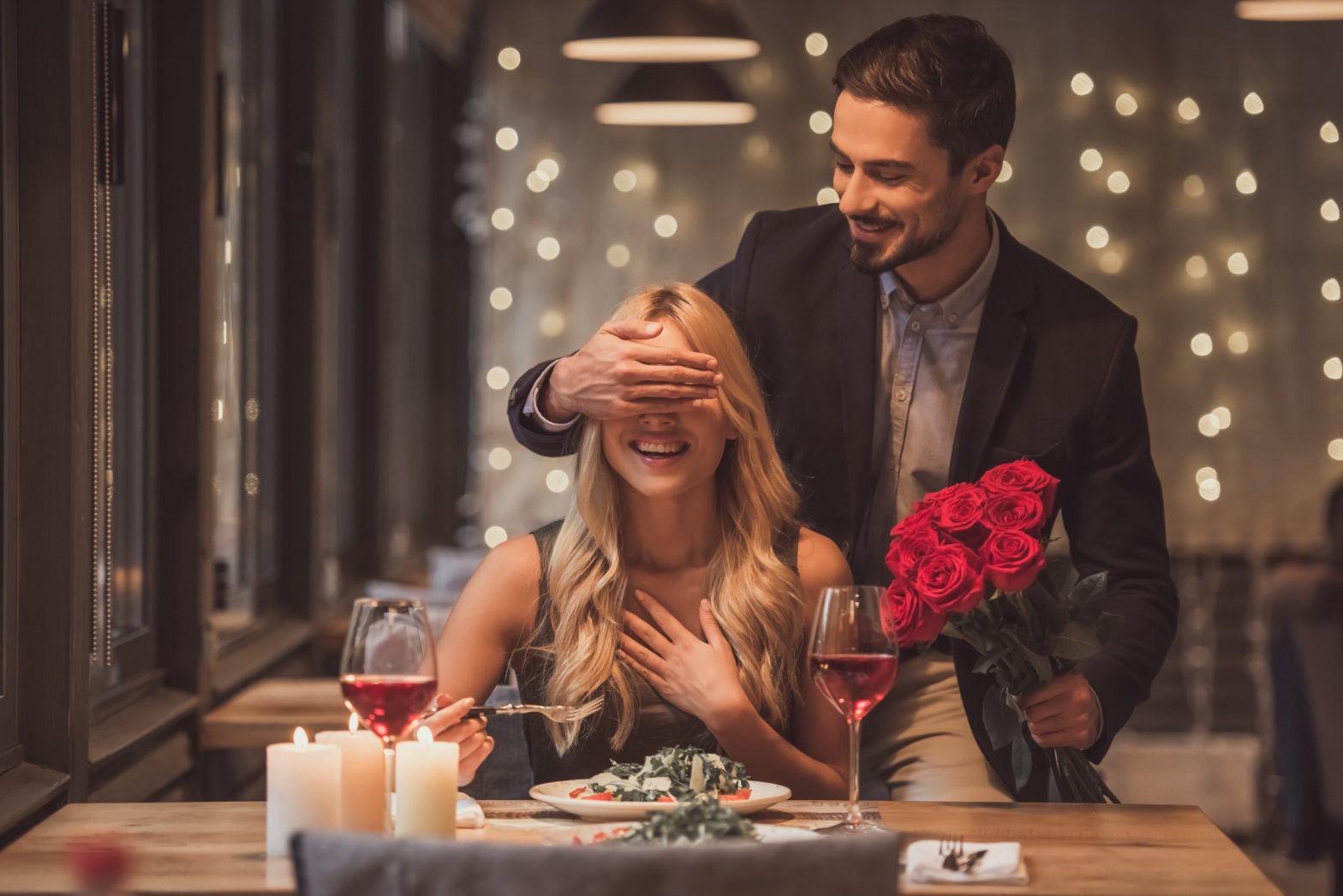 Valentine’s Day is the last and final day of valentine week celebrated every year on February 14. This year, it will be celebrated  on Sunday. Read the below article to know more about this special day of the year.

Valentine’s Day 2021: Love is in the air and the much-awaited day of the whole Valentine week, Valentine Day is here! Valentine’s Day celebrates the bond and the relationship between people. It is a day that teaches us how we should express our love, care, and respect for anyone, who is important in our life.

Valentine’s Day is considered the best day to express your love. It helps us to feel happy about our loved ones. It also shows us the importance of happiness we feel when we are around the ones who matter to us.

On this day people across the world exchange candy, flowers, and gifts with their loved ones, all in the name of St. Valentine.

Valentine’s Day is the last and final day of valentine week celebrated every year on February 14. This year, it will be celebrated tomorrow on Sunday.

For most people, Valentine’s Day is a day of joy, celebration and spending quality time with their loved ones. However, there many don’t know the history and significance of Valentine’s Day. If you are one of them, then read on to know more about this special day of the year.

There are several stories about the origin of February 14 being celebrated as Valentine’s Day. As per Britannica Encyclopedia, originated from the Roman festival of Lupercalia where men and women were paired with each other through a lottery draw.

READ MORE:  Why Men Talk About The Girl Who Broke Their Heart And Whether They’re Over Her

Apart from this, the festival also included rites where women were hit by men, allegedly to boost their fertility. However, Pope Gelasius I, replaced the festival with Saint Valentine’s Day by the end of the 5th century.

Who were the three St Valentines?

Historical records from the Bollandists — tell us that there were three St Valentines who apparently died on February 14. The earliest account of Valentinus was just about a man who died in Africa with 24 soldiers, while the two other stories had more information.

The second Valentinus was a Roman priest who was arrested at the time of Gothicus and put into the custody of Asterius, an aristocrat. As the preacher preached, Asterius promised to convert if Valentinus could cure the blindness of his foster-daughter.

The priest was successful and the entire family of Asterius was baptised. However, the emperor ordered all of them to be executed. Only Valentinus was beheaded and a devoted widow buried his body on Via Flaminia, over which a chapel was built much later.

The third Valentinus was a bishop of Terni, in Umbria, Italy. His story is very similar to the second priest’s. He debated with a potential convert, healed his son, was beheaded on the orders of Gothicus, and was buried along Via Flaminia.

Because of the uncanny similarities, the Bollandists suggest that the second and third Valentinus were probably the same person whose legend became popular in different tales in Rome and Terni.

Another tale said St Valentine was killed for helping Christians escape the torture-filled Roman prisons, while another legend said that the saint fell in love with his jailor’s daughter and send her a message before his death, signed “From your Valentine” – an expression used even today.

READ MORE:  8 Simple Tips To Resolve Conflict In a Relationship

What are the various days of Valentine’s week?

READ | When is Valentine’s Day in the year 2021? Check out date and day