FILES) In this file photo taken on October 10, 2018, a demonstrator dressed as Saudi Arabian Crown Prince Mohammed bin Salman (C) with blood on his hands protests with others outside the Saudi Embassy in Washington, DC, demanding justice for missing Saudi journalist Jamal Khashoggi. – The US director of national intelligence is expected to release a damning report on February 26, 2021, that fingers Saudi Crown Prince Mohammed bin Salman for the brutal murder and dismemberment of dissident journalist Jamal Khashoggi in October 2018. The classified report is believed to say that, based on intelligence collected by the CIA and other spy bodies, the kingdom’s de facto leader directed the assassination of the respected US-based writer in the Saudi consulate in Istanbul.

The public censure of the prince and a slew of US sanctions on dozens of Saudi officials marks a sharp departure from the policy of former President Donald Trump, who sought to shield the kingdom’s de facto ruler.

But Washington did not slap any direct sanctions on Prince Mohammed, known by his initials MBS, with Secretary of State Antony Blinken explaining that Biden wants to “recalibrate” but not “rupture” its relations with Riyadh, a longstanding Middle East partner.

“This is not the Saudi smack-down that many hoped for,” said Varsha Koduvayur, a research analyst at the Foundation for Defense of Democracies, a conservative Washington think-tank.

It indicates “Biden’s overall Saudi stance: put values at the heart of US foreign policy, emphasise human rights, and reverse the transactional approach of last four years (under Trump) — while preserving the relationship,” Koduvayur added.

– Call for sanctions –
The Washington-based campaign group Freedom House said it was “disappointing and frustrating that the US is yet unwilling to act on its own intelligence” and impose sanctions on the Saudi prince.

“We expect nothing less than justice for Jamal Khashoggi and all of Saudi Arabia’s brave dissidents,” said the New York-based Human Rights Foundation, which produced “The Dissident”, a critically acclaimed documentary on the journalist’s murder.

“The United States and the European Union must urgently place sanctions on MBS himself.”

The intelligence report –- which had been withheld after being completed under Trump — said it was “highly unlikely” that Khashoggi’s murder could have taken place without his green light.

The killing of Khashoggi, a Washington Post columnist and critic of Prince Mohammed, also fits a pattern of “the crown prince’s support for using violent measures to silence dissidents abroad”, it added.

Soon after the report was made public, the Arabic hashtag “We are all MBS” began trending on Twitter, with pro-government cyber armies tweeting in support of the Saudi heir apparent.

READ MORE:  Helping Your Loved One With a Drinking Problem

– Preserving ties –
Biden had pledged during his campaign to make the kingdom a “pariah” after it got a free pass under Trump, but observers say he is instead adopting a middle path.

While scrutinising human rights, his new administration is expected to work to preserve a valuable security partnership while it moves to reboot nuclear talks with Riyadh’s arch-enemy Tehran.

Biden also needs to deal with the top crude producer on the highly fraught issues of energy, counterterrorism, and efforts to end the conflict in Yemen.

“The Biden foreign policy team is comprised of seasoned experts who are not so naive as to think that they can achieve their goals in the Middle East without dealing with a Saudi state that still anchors, though in a less totalising way, both oil and security in the Gulf,” said Kristin Diwan of the Arab Gulf States Institute in Washington.

“For this reason, they have ruled out the sanctioning of Mohammed bin Salman, preserving space to deal with the Saudi state and its top leadership.”

Still, Washington on Friday announced the “Khashoggi Act” that will ban entry into the US of foreigners who threaten dissidents and placed 76 Saudis on the blacklist, in what could serve as a strong deterrent.

Biden also appears to have steered away from his predecessor’s transactional relationship with the kingdom, an important buyer of US military hardware.

Recent official statements from Washington have called Saudi Arabia a “security partner”, instead of what the Trump administration highlighted as an “ally”.

In an apparent snub earlier this week, Biden insisted on making his first Saudi phone call to 85-year-old King Salman, even as Saudi pro-government supporters insisted that his son, Prince Mohammed, was the kingdom’s day-to-day ruler.

“Washington realises that MBS could go on to rule Saudi Arabia for the next half-century, so it cannot afford to completely alienate him,” a Western diplomat told AFP.

“But it is also making clear that it will no longer give him a free pass.” 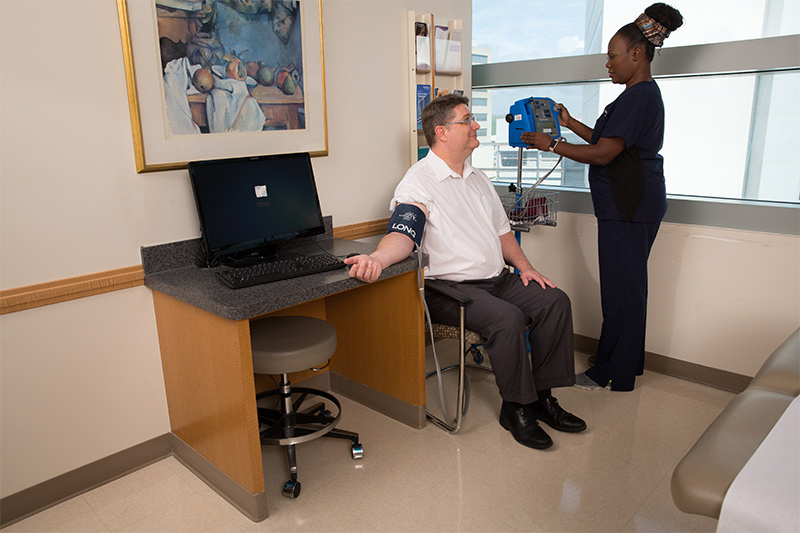 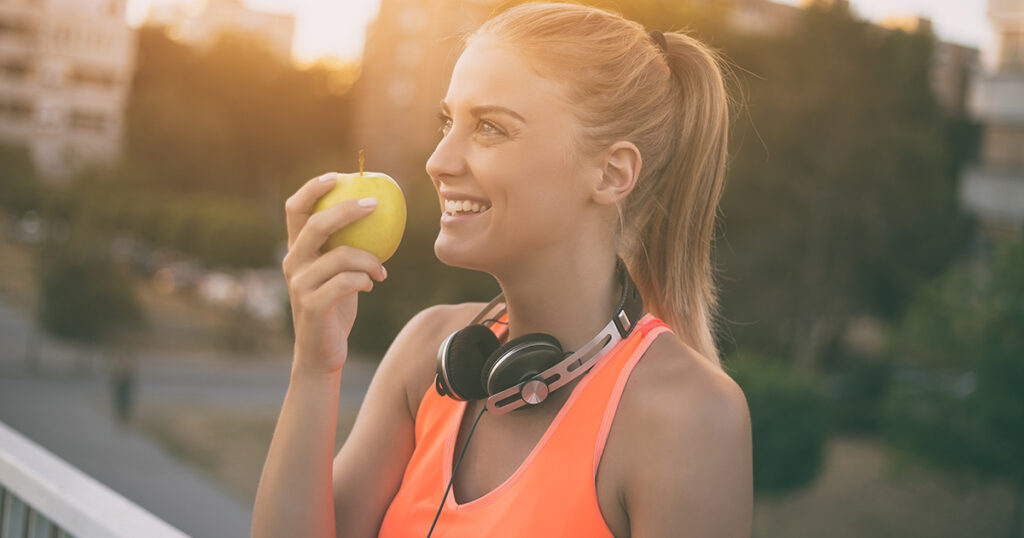 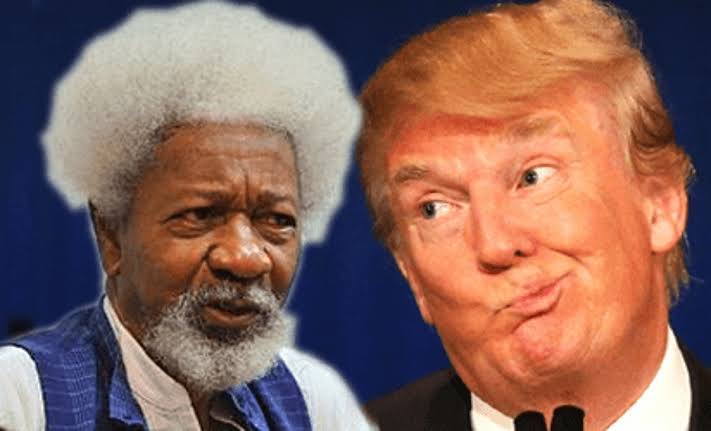