China’s national rejuvenation campaign is in direct conflict with the interests of the United States and its allies.

With a new US administration about to be inaugurated, it is prudent to look at the dynamics and variables shaping the future of one of the world’s most important relationships, that between Washington and Beijing. President Donald Trump came into office looking to take a more aggressive approach toward China. Trump’s reliance on figures like Peter Navarro and Mike Pompeo put American foreign policy on a forceful path. While Navarro, as Trump’s trade adviser, was focused on conducting trade wars, Secretary of State Pompeo was centered on military balancing. In the final year of the Trump presidency, relations with China were rapidly disintegrating, with little room left for cooperation.

Joe Biden Will Face a Much-Changed and Skeptical World

The era of engagement between Beijing and Washington was sustained through a shared interest in China’s economic and political integration in the international community. Today, China under President Xi Jinping has sought to both blunt international political institutions and create international financial bodies, thereby challenging US spuremacy and allowing for more Chinese dexterity. Xi’s international revisionism struggles against American national interests, creating a split between the two global giants.

As President-elect Joe Biden is in the final stages of forming his national security team, he sends a strong, clear signal: This will not be a third Barack Obama term. Biden has declared that he plans on nominating Antony Blinken as secretary of state and Jake Sullivan as national security adviser. While both are veterans of the Obama administration, their tone and language signal a break from the Obama years. Both Blinken and Sullivan have acknowledged the need to develop a new strategy for China that goes beyond traditional engagement into managing competition.

EmbChina — and there’s nothing wrong with competition, if it’s fair.” Continuing the theme of managing competition with China, a piece for Foreign Affairs co-authored by Sullivan with Kurt Campbell, the CEO of the Asia Group, suggests that “the signs that China is gearing up to contest America’s global leadership are unmistakable, and they are ubiquitous.”

These statements follow a larger trend within the Democratic Party of getting tougher on China. For example, in the 2016 Democratic Party Platform, China is only mentioned seven times. In the 2020 document, mentions were up to 22 and included language like “push back against” and “stand up to.” A Biden administration is going to bring strategic clarity to US-China competition. Key advisers like Sullivan and Blinken are not pollyannish about the relationship and recognize the dramatic change that has been occurring for nearly a decade. As Biden leaves America’s engagement strategy behind, he will advance a more confident and more energetic foreign policy in defense of US interests and values.

READ MORE:  Presidency says Kukah must be allowed to practise his faith and politics

Meanwhile, on the Chinese side of the relationship, President Xi Jinping has pursued an aggressive posture that has shaken the regional order. His ambitious “national rejuvenation” strategy has created consternation. Xi has abandoned institutional integration and instead established his own multilateral financial institutions to blunt the influence of the World Bank and the International Monetary Fund. The People’s Liberation Army has also been more assertive in promoting Beijing’s territorial claims in the South China Sea. The complete political absorption of Hong Kong has alarmed neighboring Taiwan. Lastly, Xi’s extraordinary Belt and Road Initiative has expanded China’s political influence across the region.

President Xi’s national rejuvenation campaign is in direct conflict with the interests of the United States and its allies. The US stands atop of an international order that promotes political and economic liberty. Through this alliance system, the United States promotes and secures a free and open Indo-Pacific. Under Xi’s helmsmanship, China wants to displace, if not replace, the US and develop a new, Sinocentric order. These trajectories will only continue to deviate until a new status quo can develop.

While the chasm in the US-China relationship widens and deepens, there are several areas where American and Chinese interests align. The United States and China must develop procedures for collaboration in these areas. If the relationship is only limited to competition, problems will arise that could otherwise be solved. Additionally, neither country gains from complete destruction of bilateral relations.

The stabilization of the Korean Peninsula will require significant coordination between Washington and Beijing. Neither the Chinese nor the Americans want to see conventional or nuclear conflict on the peninsula. The two countries do not need to feign friendship to achieve stabilization, but it does require communication.

Climate change is an issue that is not only an opportunity for cooperation but a problem that demands collaboration. As the world’s two largest economies, the US and China have a lot of influence in affecting the trajectory of global warming and climate change. Both countries stand only to gain from working together on this issue. Collaboration on the environment does not require a new proclamation of camaraderie between the two nations. Each government can recognize that cooperation on climate change is important without declaring a new era of relations. The business-like, transactional nature of US-China cooperation creates an environment where the two countries can work together without upsetting the aggressive factions within their respective countries.

istration is stable deterioration. Stable deterioration recognizes the continued decline in bilateral relations brought about by the deviating trajectories of the two countries but understands that there is a limit to that decline. Both countries accept collaboration when interests align, but the nature of cooperation is transactional. Through managing competition and transactional cooperation, a new status quo in the US-China relationship will develop.

This scenario assumes that neither President Biden nor President Xi perceives any value in the destruction of bilateral relations, but both recognize that competition is unavoidable. Both countries will continue to pursue their interests in the region, and neither will apologize for it. But both the United States and China will work together to develop a new relationship that allows them to compete without the total abandonment of the relationship. 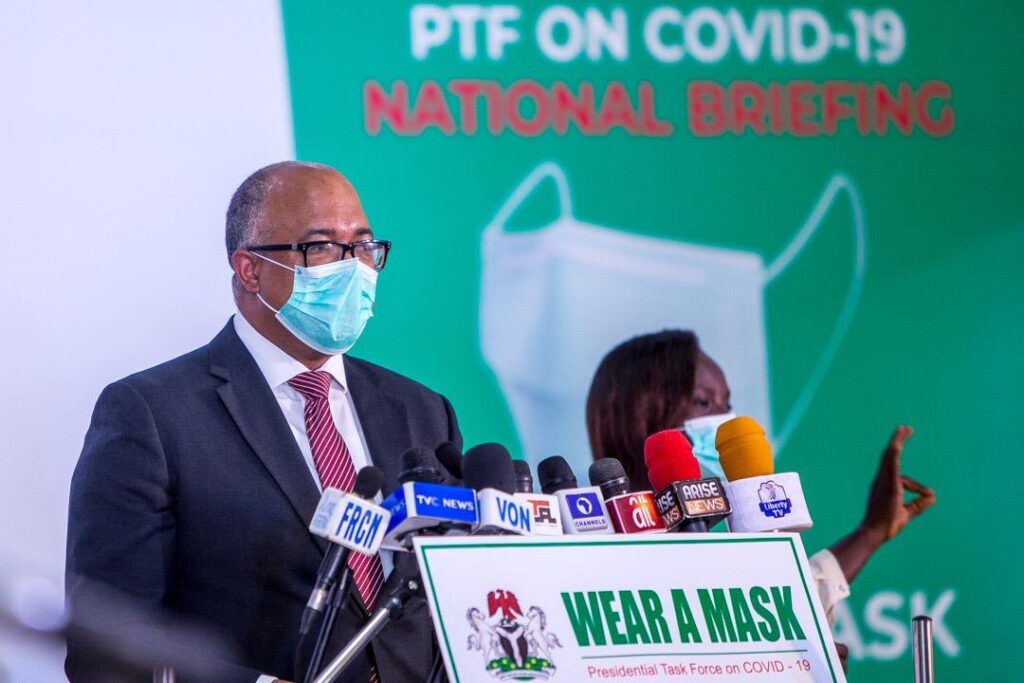 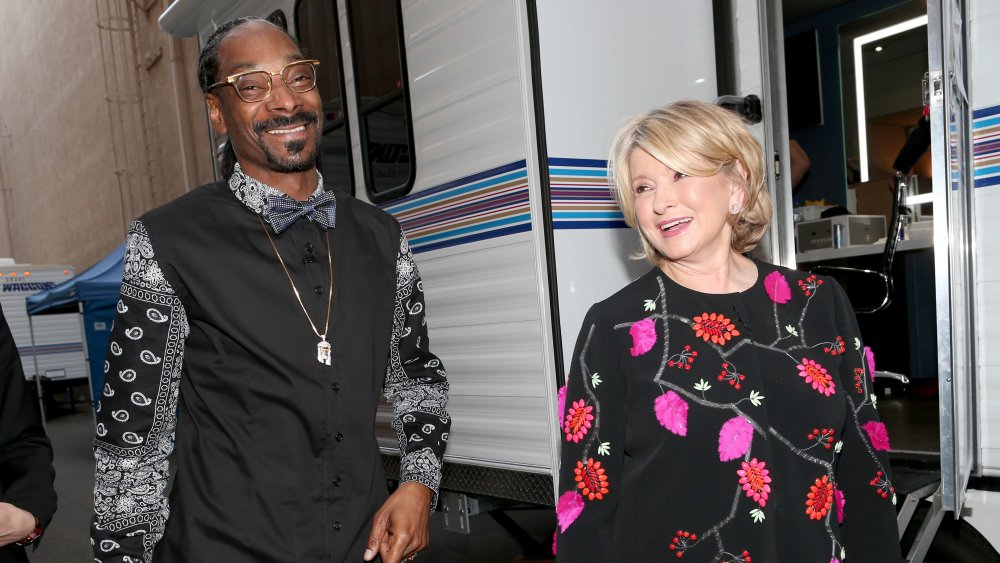 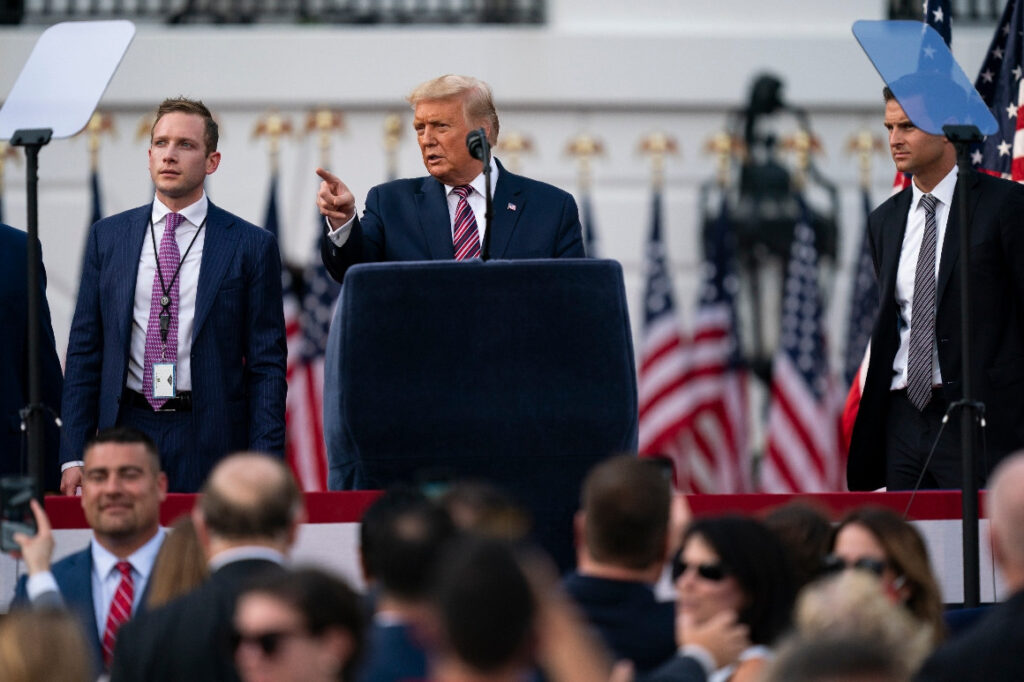