Asylum seekers forced to remain in Mexico while their cases are being resolved in the United States will begin to be admitted into the US as of next week, President Joe Biden’s administration announced Friday.

Biden instructed the Department of Homeland Security (DHS) earlier this month to take action to end the controversial “Remain in Mexico” program put in place by his predecessor Donald Trump.

It saw tens of thousands of non-Mexican asylum seekers mostly from Central America sent back over the border pending the outcome of their asylum applications, creating a humanitarian crisis in the area, exacerbated by the Covid-19 pandemic.

“Beginning on February 19, the Department of Homeland Security (DHS) will begin phase one of a program to restore safe and orderly processing at the southwest border,” the agency announced in a statement.

It said there are approximately 25,000 active cases still. Candidates will be tested first for the coronavirus, a senior DHS official who asked not to be identified told reporters.

At least 70,000 people were returned to Mexico under the agreement from January 2019, when the program began to be implemented, through December 2020, according to the NGO American Immigration Council.

US authorities emphasized that they are working closely with the Mexican government and with international organizations and NGOs at the border.

DHS chief Alejandro Mayorkas, who is the first Latino and the first immigrant to head the department, stressed that Washington is committed to “rebuilding a safe, orderly and humane immigration system.”

“This latest action is another step in our commitment to reform immigration policies that do not align with our nation’s values,” Mayorkas said in a statement.

The program was part of Trump’s hardline plan to fight illegal immigration, one of the hallmarks of his administration and which included efforts to build a border wall and the policy which separated children from thousands of migrant families.

After Biden took office on January 20, his administration announced that it would reverse the most controversial measures and created a task force to reunite families that remain separated, a policy his administration has termed a “national shame.”

On the day Biden was inaugurated, the DHS announced the suspension of new registrations in the “Remain in Mexico” program and asked all those enrolled to stay where they are while waiting to be informed about their cases.

Washington said Friday that those waiting “should not approach the border until instructed to do so.”

Lopez Obrador said he hoped to discuss with Biden a work visa program for Mexicans and Central Americans.

“Their presence as workers in the United States” is vital to the US economy, Lopez Obrador said. 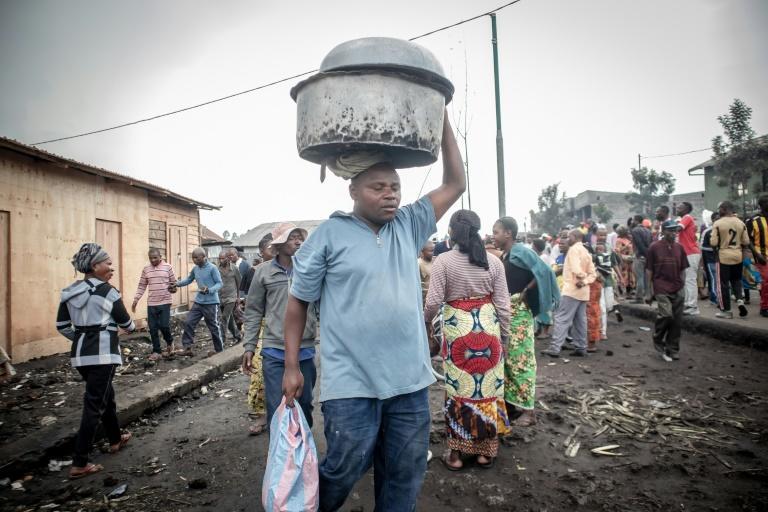 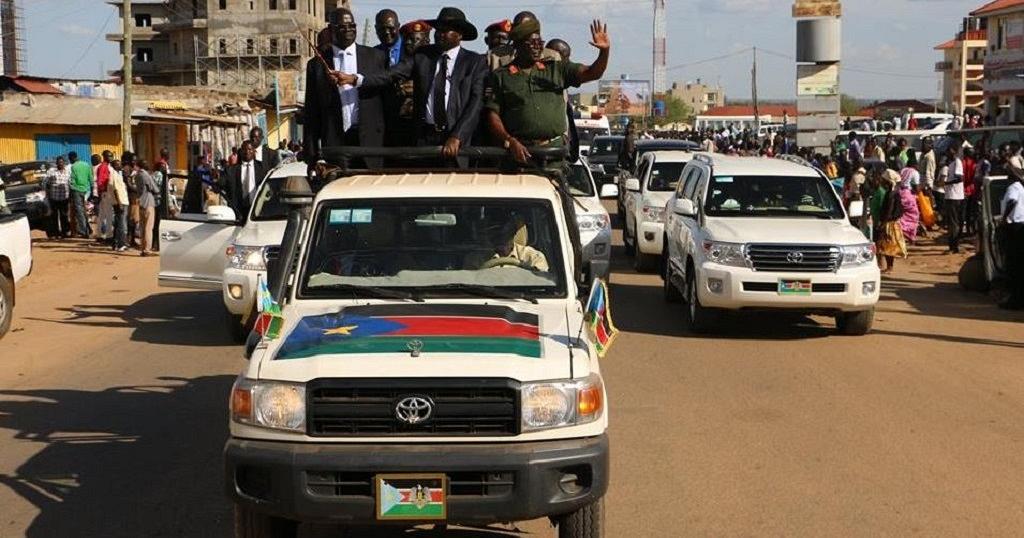