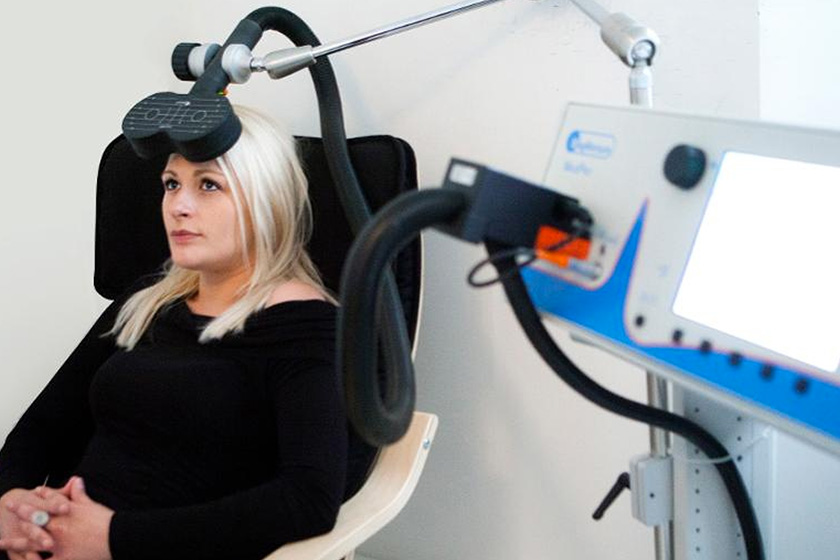 If your major depression has proven resistant to other treatment, TMS may be an option. Here’s how it’s used in the treatment of depression and other mood disorders.

What is transcranial magnetic stimulation (TMS)?

Transcranial magnetic stimulation (TMS) is a noninvasive treatment that directs recurring magnetic energy pulses at the specific regions of the brain that are involved in mood control. These magnetic pulses pass painlessly through the skull and stimulate brain cells which can improve communication between different parts of the brain. When these TMS pulses are delivered at regular intervals it is known as repetitive TMS (or rTMS). Exactly how TMS works is unclear, but the stimulation seems to have a lasting effect on how the brain functions, which can ease depression symptoms and boost your mood.

Magnetic pulses going into your brain might sound scary or even conjure up images of “shock therapy” portrayed in movies such as One Flew Over the Cuckoo’s Nest. However, the pulses used in TMS therapy are actually the same type and strength as the magnetic pulses used in MRI machines and are considered very safe. And unlike electroconvulsive therapy (ECT), TMS doesn’t require any kind of sedation or post-therapy downtime, and comes without any memory or cognition side effects. In fact, for most people TMS has fewer side effects than antidepressant medications.

What is TMS used for?

Thus far in the United States, transcranial magnetic stimulation therapy has only been approved for the treatment of major depressive disorder. While depression is a treatable condition, TMS is typically used when standard treatments such as therapy, medication, and self-help techniques have proved ineffective—or, in the case of medication, the side effects are too severe.

In many European countries, however, TMS is approved for a multitude of other common conditions including:

TMS has even shown promise in off-label treatment of conditions such as tinnitus, fibromyalgia, Tourette syndrome, autism spectrum disorder, and multiple sclerosis.

Depression can take a heavy toll, changing how you think, feel, and function in your daily life. While many people are able to gain relief through self-help, therapy, medication, or a combination of these treatments, for others the sense of hopelessness never lets up.

If you’re suffering from major depression that’s proven resistant to other treatment, then transcranial magnetic stimulation (TMS) therapy may be an option. Just as antidepressant medication aims to stimulate your brain chemically, TMS does the same using magnetic fields.

A variety of TMS systems are available, including:

Deep transcranial magnetic stimulation (dTMS) devices use a larger H-coil which allows the magnetic energy to penetrate deeper into the brain, up to 1.6 inches below the skull.

Rapid TBS (theta burst) therapy devices are considered just as safe and effective for the treatment of major depressive disorder as standard TMS, but these devices require sessions of just 3-6 minutes rather than the 20-40 minutes required by most TMS devices.

There are also simple brain stimulation devices that have been cleared by the U.S. Food and Drug Administration (FDA) for use at home. However, these are not strictly TMS devices. Rather, they’re classed as Cranial Electrotherapy Stimulation (CES) units which use electric currents instead of magnetic pulses to stimulate the brain. The true effectiveness of these devices seems to be up for debate. As with any medical treatment for depression, it’s important to discuss the best options with your doctor.

Most published trials have yielded results supporting the use of TMS to improve cases of treatment-resistant depression. For people with major depression that hasn’t benefited from medication, just over half experience improvements in their symptoms with TMS, while about one in three gain total remission from their symptoms.

That doesn’t mean that TMS is a cure for depression and that your depression symptoms won’t return, though. In fact, the positive results from transcranial magnetic stimulation tend to last for an average of about a year after treatment.

However, it’s important to remember that depression is not just the result of a chemical imbalance but is caused by a combination of biological, psychological, and social factors. In other words, your lifestyle choices, relationships, and coping skills likely contribute to your depression just as much as your genetics. Therefore, you can use the improvements in your energy and drive following TMS therapy to begin talk therapy or make the lifestyle changes—such as improving your diet, exercising, and building your support network—that can help preserve your depression recovery in the long term. See Coping with Depression.

READ MORE:  Benefits Of Keeping Your Children Away From Gadgets

What to expect during TMS treatment

TMS is a relatively short, noninvasive, outpatient treatment. That means that it doesn’t involve surgery, there’s no anesthesia or sedation required, and no down time needed afterwards. You stay awake and alert throughout the treatment. TMS therapy is also non-systemic, which means that it has no effect on other areas of your body as antidepressants can.

A typical TMS treatment course includes daily sessions (5 times per week) for 4 to 6 weeks—though some people find it helpful to occasionally return for maintenance treatments following the initial treatment course. A TMS session generally lasts 20 to 40 minutes, although some new devices require sessions as short as 3 minutes.

During your TMS treatment, the clinician will seat you in a comfortable chair, provide you with earplugs, and then place a magnetic coil on your head, near the area of the brain thought to be involved in mood regulation. In the case of depression, this area is the prefrontal cortex beneath your forehead.

Short electromagnetic pulses are then administered through the coil. The magnetic pulses easily pass through your skull, and cause small electrical currents that stimulate nerve cells.

After TMS treatment is complete, you’re able to go straight back into your day, drive back to work or home, and continue on as normal.

TMS risks and side effects

Unlike the oldest brain stimulation therapy, electroconvulsive therapy (ECT), TMS has no effect on memory or mental clarity. It also avoids the negative side effects of sedation required for ECT. While TMS isn’t totally free of side effects, the most commonly occurring are mild, usually headaches and scalp discomfort. While about half of TMS patients report headaches, they typically respond well to over-the-counter pain medication and tend to diminish over the course of treatment.

About a third of patients report painful scalp sensations or facial twitching during the magnetic pulses, which also tend to diminish over the course of the treatment. Repositioning the coil and adjusting the stimulation settings can also help to reduce these mild side effects.

The most serious risk of TMS is the possibility of producing a seizure—but the risk is very small at around .001%. While there have been only a few documented cases of seizures occurring due to TMS treatment, if you have a high risk of seizure—if you have epilepsy or a history of head injury, for example—then you’re unlikely to be a candidate for TMS.

TMS has been approved in the U.S. for just over 10 years and so far, there are no reported lasting negative effects associated with the treatment.

Who cannot get TMS

In addition to those with epilepsy or a family history of seizures, TMS is not suitable for several other types of patient. Since TMS uses magnetic energy, people who have metal in their head or neck are not able to receive TMS, with the exception of braces or dental fillings.

Examples of metal objects that would prevent TMS treatment include:

Other factors that may preclude you from receiving TMS therapy include: 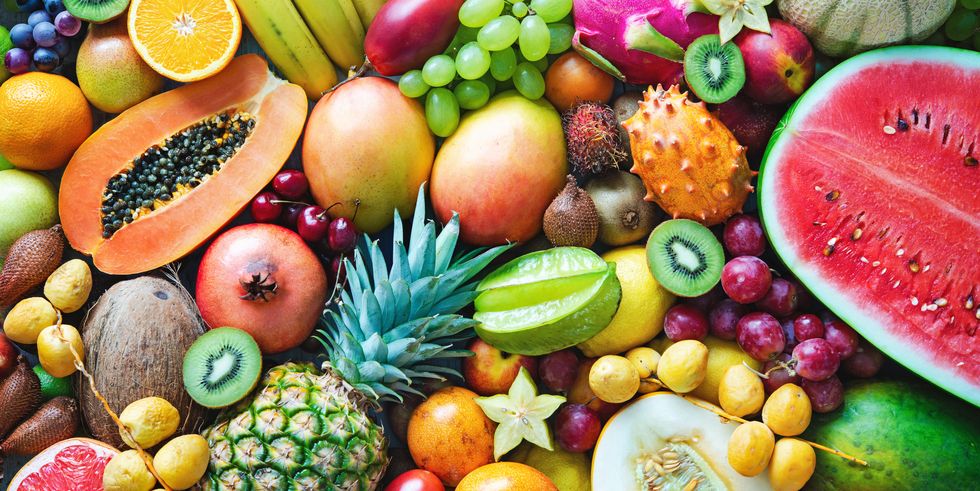 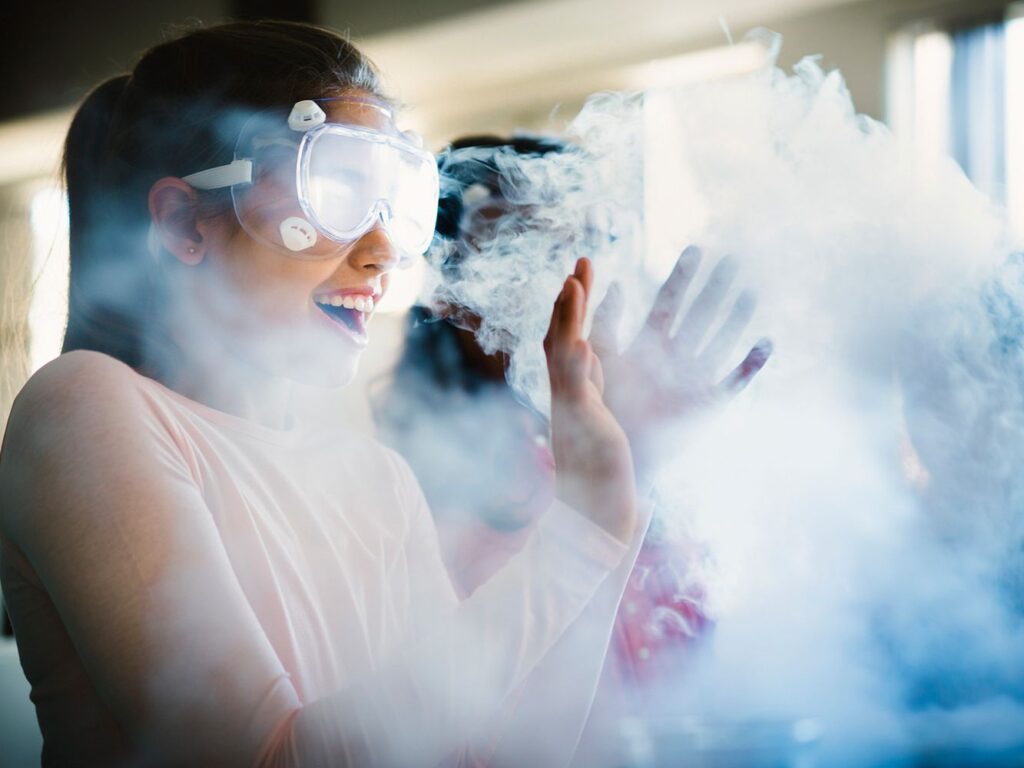 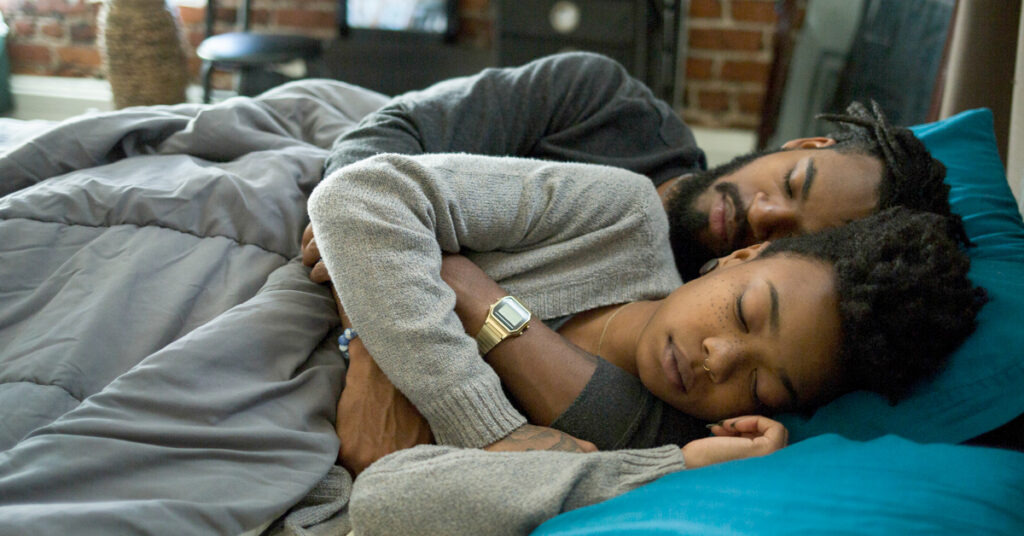