8 Simple Tips To Resolve Conflict In a Relationship 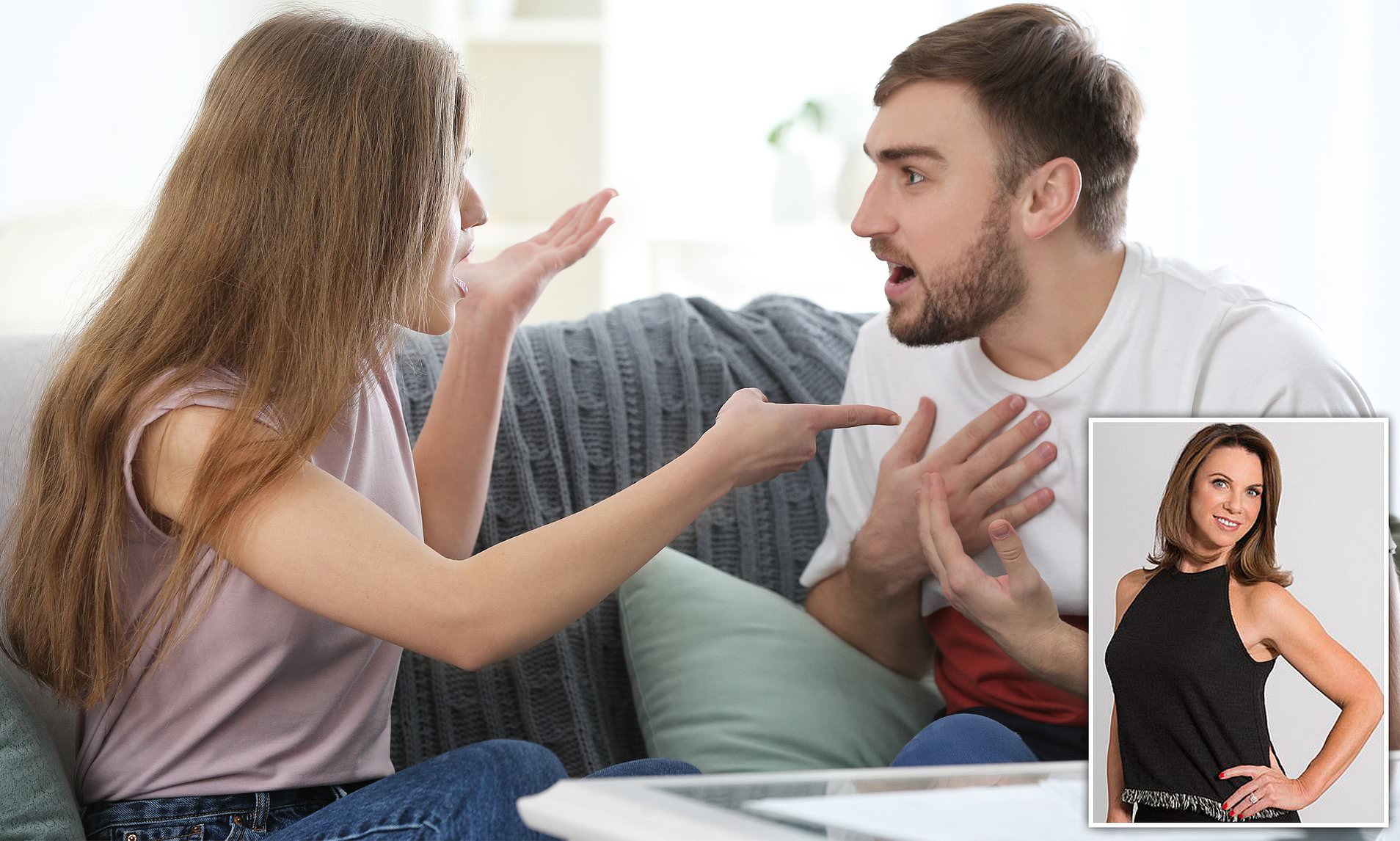 Many couples from around the world contact me for help when they are struggling to find strategies to resolve conflict within their relationship.

All relationships have some level of conflict at one time or another, however in some relationships the conflict can be quite frequent and intense. Disagreements can be about what we want and need from our partner, how we parent our kids, money and even our values, beliefs, hopes and dreams. Arguments can range from being quite trivial to significant and possibly damaging to the relationship.

I get curious when couples tell me that they don’t have any conflict or never fight as this can mean that important issues are not being addressed within the relationship. Disagreements happen because both parties feel strongly about an issue. Fighting is about compromising on issues and finding strategies to resolve conflict that meets both partners needs. Healthy relationships allow both parties to feel safe enough to talk about big and small issues without feeling like the relationship is at risk.

If fighting means one person wins then unfortunately the other party will need to lose. Conflict under these circumstances is not healthy for a relationship and may cause term damage.

There are some basic rules to follow when fighting that will keep the relationship on healthy ground.

John Gottman, a researcher into marital stability and divorce predictability, has found four behaviours that he says can seriously damage the relationship and lead to its demise if not addressed.

He calls them the four horsemen:

When we criticise the person and don’t deal with our complaint we take the focus off the issue. These personal attacks can become hurtful and shut down meaningful communication.

Can be directly linked to criticism but also happens at other times. Partners can become very defensive which can escalate the conflict even further. Defending can be a way of avoiding taking responsibility for your own actions.

This is toxic to relationships – mocking or making fun of a partner at any time is not a great idea and can leave a partner feeling belittled.

Gottman found that if you show contempt to a partner there is an 85 percent possibility of the relationship ending (and his research has been shown to be pretty accurate). He calls contempt “The sulfuric acid for love” and describes it as a form of psychological abuse.

The final horseman is stonewalling. This is when a partner withdraws from the discussion and can literally mean they walk away, but it can also mean emotionally disconnecting from their partner.

Some couples are afraid that conflict will end the relationship and attempt to avoid it at all costs. The risk of not engaging in conflict when issues occur can over time place a relationship at risk as the issues accumulate and become significant and more difficult to deal with.  The trick is to find strategies to resolve conflict as it arises up in healthy ways.

If you find yourself being defensive, or using criticism, stonewalling or contempt you will escalate the conflict AND significantly damage your relationship.

2. Getting to the problem

Describe to your partner what you feel the problem is.  Be as specific as you can and then give them a chance to respond to what you have said.  Keep an open mind.  You’re looking for a win/win so try to remain objective and keep the heat down.

When you are fighting about the same issues over and over it is usually because there is a difference in core values and beliefs.  These are attitudes that may have begun in childhood.  Ask each other what the issues really mean and when did they first experience them.  This can go a long way to you both understanding the issue rather than resolving it.  Some issues cannot be resolved but with a better understanding they can be avoided or be less upsetting.

The silent treatment can feel controlling, involves avoidance and can disempower your partner.  If your partner is shutting you out let them know how it makes you feel and ask them to explain why they are upset.  Ask them what they need from you.  If this is a regular pattern in the relationship seek outside help from a therapist.

It is really important to avoid putting the relationship on the line when conflict happens.  It can create anxiety about abandonment and makes it more difficult to resolve issues.  It also erodes trust in the relationship.  Don’t threaten to leave the relationship unless you are actually considering it.

And a lot of it is small stuff.  Ask yourself will this still bother me in a week or month’s time?  More often than not it won’t.  During any relationship there will be plenty of issues that arise so pick your fights.

When you are having conflict remember to make space for your partner.  Speak a little less and listen more.  If you spend your time interrupting it will shut down the communication and can leave your partner feeling resentful.

8. Don’t put pebbles in your pocket

Deal with issues as they arise. Don’t hang on to small issues and then raise them all when conflict finally arises.  Trying to deal with one topic at a time will mean that you are more likely to resolve the issue.

Not now! – How to avoid a fight

If you want to prevent a fight from beginning, which is a good idea some of the time, like when you are getting ready to leave for work or you are really tired and need some sleep, then here are some great tips …

What can you do if conflict is escalating?

READ MORE:  What Are The 22 Things Of True Love In A Real Relationship