The Most Beautiful Women in the World in- 2022 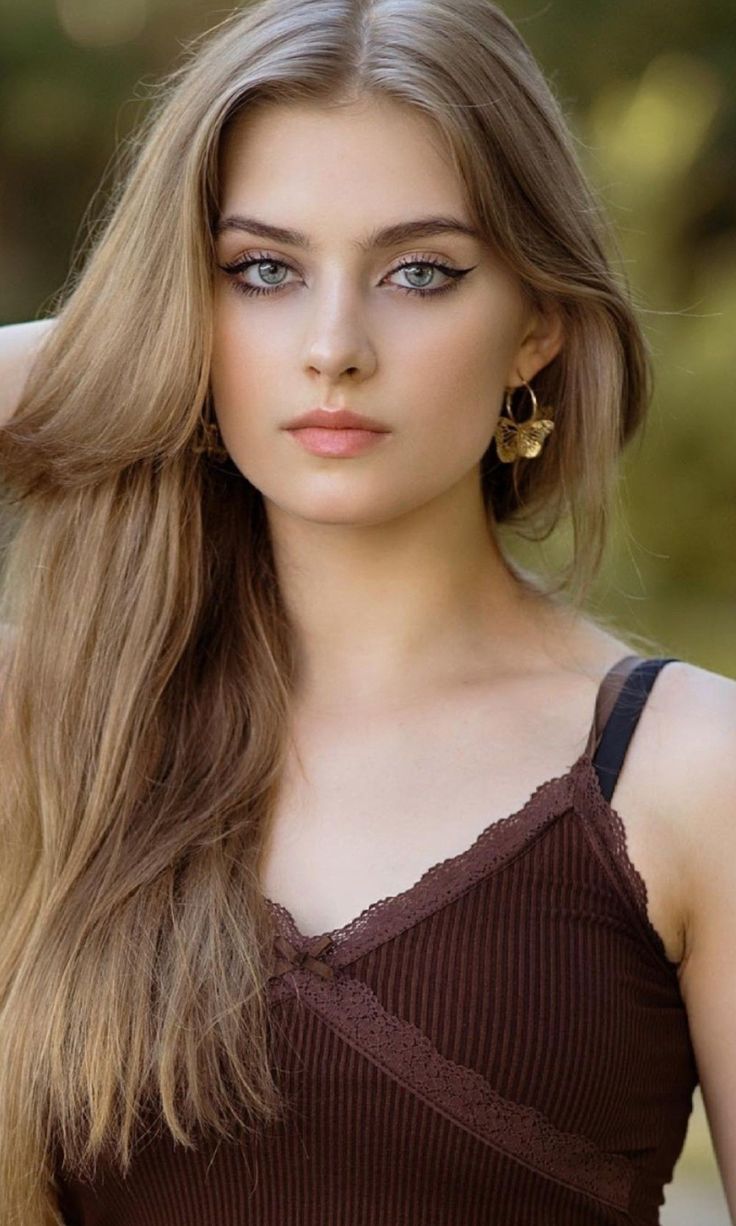 Meryem Uzerli has become the most beautiful woman in the world in 2021. In 2020, She has received the award of best actress at the Chelsea film festival. Uzerli is very famous in Germany as an actress.

According to India.com Top 10’s list, Meryem Uzerli has topped the list. He has also left behind even famous Hollywood and Bollywood actors including Selena Gomez, Emma Watson, Aishwarya Rai Bachchan, and Deepika Padukone.

Here we present the full list of the top 10 most beautiful women of 2022 in the world:-

Turkish-German actress and model. Her full name is Meryem Sarah Uzerli. She was born in 1983. She has become famous for playing the role named Hurrem Sultan in the Turkish TV series named Muhtesem Yuzyil (2011-2013).

She has also received critical acclaim and has won numerous accolades that including a Golden Butterfly Award. Her beauty and talent make her the top of the Most Beautiful Women in the world.

Selena Gomez is an American singer, actress, and producer. Her full name is Selena Marie Gomez. She was born on 22nd July 1992. Gomez has started her acting career with a children’s TV series named Barney & Friends (2002-2004). In her teenage, she has become famous for playing a prominent role as Alex Russo in a TV series named Wizards of Waverly Place (2007-2012) on the Disney Channel.

Selena Gomez has also released three albums with her former band named Selena Gomez & the Scene. All of them have reached the top 10 of the US Billboard 200 and were certified gold by the Recording Industry Association of America: Kiss & Tell (2009), A Year Without Rain (2010), and When the Sun Goes Down (2011).

Emma Watson is an English actress and activist. Her full name is Emma Charlotte Duerre Watson. She was born on 15th April 1990. She has gained fame for her roles in both blockbusters as well as in independent films and also for her women right’s work.

According to Forbes and Vanity Fair, Watson has been ranked among the world’s highest-paid actresses. She was also named as one of the 100 most influential people in the world by Time magazine in the year 2015.

Alexandra Daddario is an American actress. Her full name is Alexandra Anna Daddario. She was born on 16th March 1986. She has become famous for portraying the role of Annabeth Chase in the Percy Jackson film. She has starred in many movies and TV shows named Hall Pass (2011), and Heather Miller in Texas Chainsaw 3D (2013).

In 2021, she has starred in the first season of the HBO series named The White Lotus for which she received widespread critical acclaim. While she continues to be one of the most beautiful woman, and deserves her spot to the Most Beautiful Women of the world.

Duckie Thot is an Australian model. Her full name is Nyadak Duckie Thot. She was born on 23rd October 1995. In eighth Australia’s Next Top Model contestDuckie Thot has finished in third place. Through this, she has made her debut at the Yezzy S/S 17 show. She is also best known for being a face of Fenty Beauty as well as became famous for playing the lead role in Alice in Wonderland inspired by 2018 Pirelli Calender.

Aishwarya Rai Bachchan is an Indian actress. She was born on 1st November 1973. She is the winner of Miss World for the year 1994. She is known for her Hindi and Tamil films. She is one of the established actresses and most of the popular and influential celebrities in India through her successful acting career.

Aishwarya has received two Filmfare Awards and in 2009 she has been honoured with Padma Shri by the Government of India. She has often been cited in the media as “the most beautiful woman in the world” and so even at this age, she easily makes here to the Most Beautiful Women list.

Deepika Padukone is an Indian Actress. She was born on 5th January 1986. She was worked in Hindi films. She is one of the highest-paid actresses in India. She has received three Filmfare Awards. She has been featured in the listings of the nation’s most popular personalities, and Time named her one of the 100 most influential people in the world in 2018.

Padukone with here beauty has made her way to the Most Beautiful Women list and is continuing to show her acting skills both at Bollywood and Hollywood as well.

Priyanka Chopra Jonas is an Indian actress, model, film producer, and singer. She was born on 18th July 1982. She has become the winner of Miss World in the year 2000. Chopra is one of India’s highest-paid and most popular entertainers. She has two National Film Awards and five Filmfare Awards.

In 2016, The Government of India has honoured her with Padma Shri and Time has named her one of the 100 most influential people in the world, and in the next two years, Forbes has listed her among the World’s 100 Most Powerful Women.

Fan Bingbing is a Chinese actress, model, television producer, and singer. She was born on 16th September 1981. Since 2013, Fan has been listed as the highest-paid celebrity on the ForbesChina Celebrity 100 list for four years in a row after ranking in the top 10 every year since 2006.

The fan is one of the highest-paid actresses in the world and has been called a global fashion icon due to her frequent appearances on the red carpet, at movie premieres, and at fashion shows. So, she deserves to make to the list of Most Beautiful Women in the world.

Taylor Swift is an American singer-songwriter. Her full name is Taylor Alison Swift. She was born on 13th December 1989, in West Reading, Pennsylvania. Her discography spans genres and her narrative songwriting, which is often inspired by her personal life, has received widespread media coverage and critical praise. She was later shifted to Nashville, Tennessee, at the age of 14 in order to pursue a career in country music.

In our Most Beautiful Women list, Candice Swanepoel deserves special mention, she is a South African model and philanthropist. Her full name is Candice Susan Swanepoel. She was born on 20th October 1988. She has become famous for her work with Victoria’s Secret. She has become a Victoria’s Secret Angel in 2010 and is still contracted with the brand. In the year 2016, she has been listed 8th on the Forbes top-earning models list.

READ MORE:  One Of The Best-Dressed Stars at The 2022 Met Gala