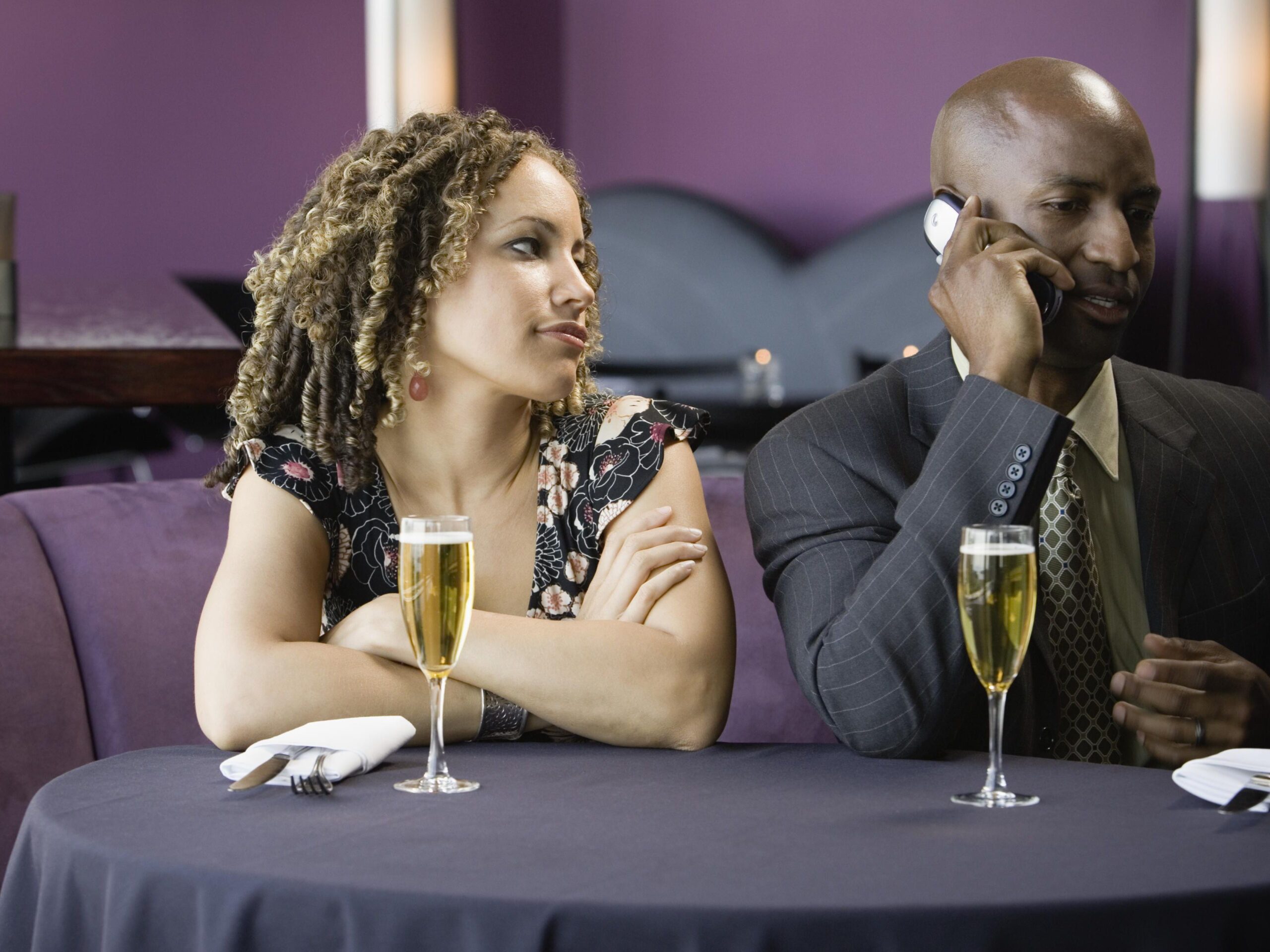 3 Ways To Handle Jealousy In An Open Relationship

Most people refuse to have romantic relationships because of commitment issues, however, some have found a way around it and this has given them lots of satisfaction and emotional stability.

The idea of an open or polyamorous relationship can be exciting for some people, it’s the giddy freedom of sleeping with whomever you want with the warm, fuzzy stability of your boo by your side.

However, as nice as you might find this, there is always a way for jealousy to creep in. Often, there is a need to have someone special to yourself alone. So even though you are liberal-minded enough to have an open relationship, as humans, jealousy is somewhere around the corner.

Below are some ways to handle jealousy in an open relationship:

Discuss
Communication is the foundation of any relationship and it is even more important when there are more than two people in a relationship. So if there is an issue, particularly jealousy, you need to talk it out. Learning where your jealousy stems from is easier said than done, but there is a reason why it is the first step. Your feelings are valid and deserve to be met with compassion and curiosity.

Re-establish Boundaries
Sometimes, your jealousy in an open or poly relationship isn’t just a matter of personal insecurities that should be addressed. It might be a matter of unclear boundaries. Maybe your partner is doing something in regard to their secondary relationship(s) that is bothering you. Talk to them about it and re-examine your current set of rules.

READ MORE:  The Guy Who Falls Too Fast Is Probably Too Good To Be True

Have a Backup Plan
While you’re having the “re-establishing boundaries” talk, you can also revisit or come up with a backup plan. There are different things that might come up in an open relationship. You need to be ready for these eventualities by creating a backup plan. Your partner might fall in love with one of the flings, a fling might fall in love and go psycho. If you or your partner are prone to jealousy, this shift in relationship dynamics, that’s out of your control, can stir up some less-than-desirable feelings. Communicating and having a backup plan about this upfront can avoid heartache later on.

If you are very emotional or possessive, an open relationship might not be a good choice for you. 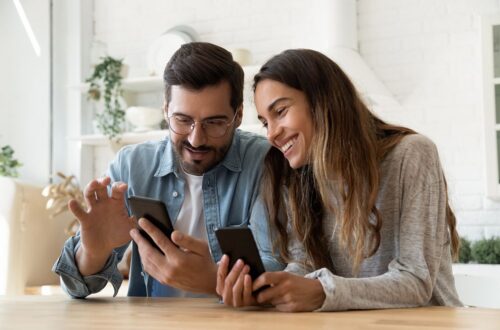 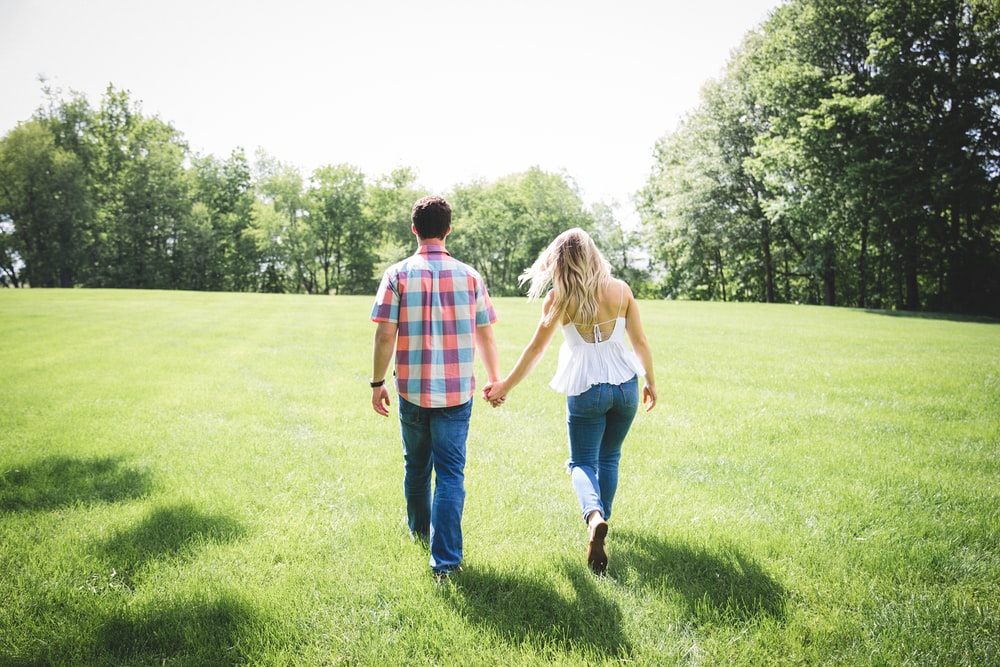 If She Has These 13 Qualities, She’s A Keeper And You Shouldn’t Let Her Go 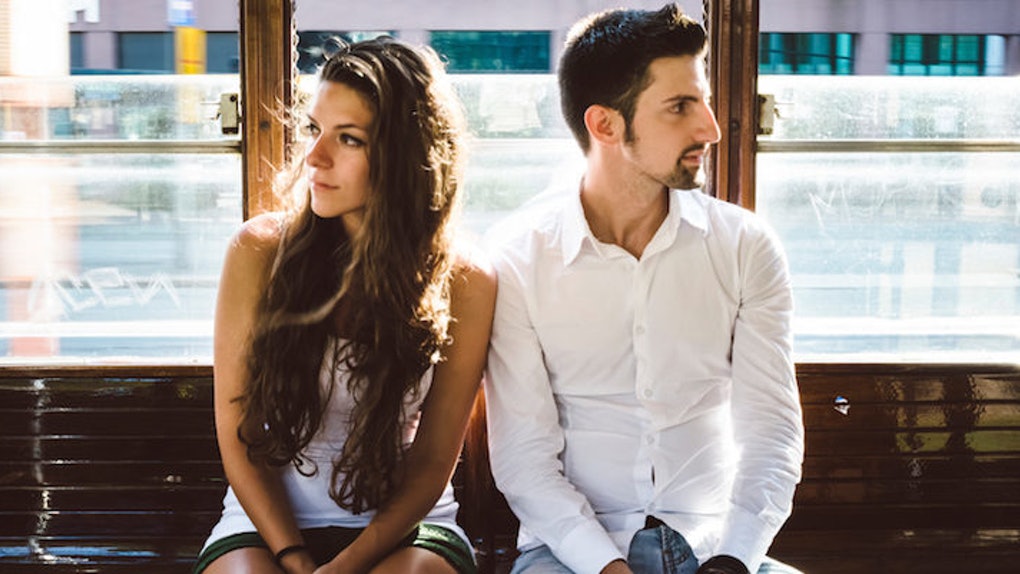