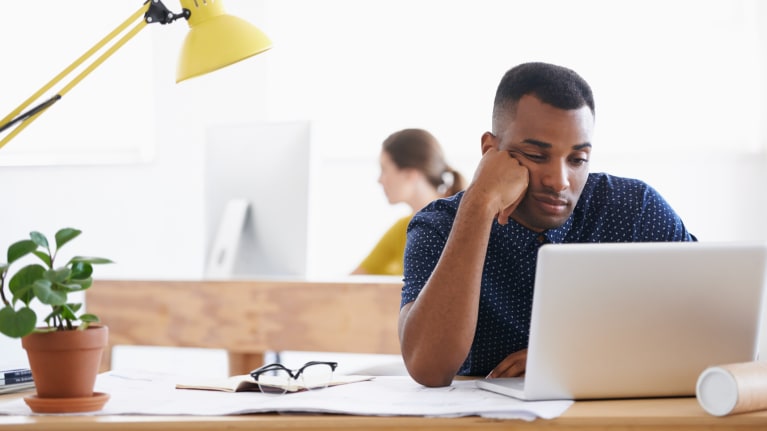 Anna is a communication expert and a life enthusiast. She’s the Content Strategist of Lifehack and loves to write about love, life, and passion

We live in an achievement-obsessed society that is quick to apply the labels “talented” and “gifted” to everyone who has accomplished anything of note. Successful people are often portrayed as superhuman, born with magical abilities that separate them from the rest of the human race. For instance, award-winning actors are touted as talented, as are people who have succeeded in business. If the person in question is young, they are especially likely to be labeled this way.

The media isn’t interested in hard work, or how much effort so-called gifted and talented people have to put in before they see results. Our society now judges someone on their accomplishments, and assumes that they must have inborn gifts. We don’t stop and appreciate the effort that goes into a bestselling novel, a high-performing company, or a stunning piece of artwork. We tend to just assume that “talent” naturally gives rise to excellent results.

You can see this belief operating across society. For example, operating under the assumption that someone is either born talented or average, companies often use IQ tests to scan their applicant pools for people who supposedly show the most potential to outshine their peers. Businesses are obsessed with spotting and training the “very best.” In many cases, the “very best” is equated to “people who seem to have been born with innate ability.”

The truth about hard work

Although the media would have you believe otherwise, hard work really does trump talent. When you first meet or hear about a successful person, it’s easy to believe that they must have been born in possession of fabulous gifts. In reality, there are numerous examples of famous people who have relied on hard work.

READ MORE:  How Does Electricity work?

For example, legendary basketball player Michael Jordan was dropped from his high school basketball team, but would go on to become one of the greatest sportspeople of all time. Animation pioneer Walt Disney was told that he had “no original ideas” and “lacked imagination” by the newspaper that fired him, and Oprah Winfrey was once advised that she “wasn’t fit for television.” These stories illustrate that not every successful person finds immediate success and recognition. It’s hard work and perseverance that ultimately pays off.

The power of labels

What happens when someone is told that they are talented? Sometimes, they will become complacent and lose the incentive to improve themselves. For example, a kid who is told throughout high school that they are naturally smart might assume that they will breeze through college. They might never bother to develop the skills needed to study hard and learn new material, as they think that they will be able to ace any class. College might come as a real shock to them, and because they have not bothered to learn study skills, they might find themselves struggling to cope.

Someone who has been explicitly told that they are in no way gifted or talented might become discouraged and stop following their dreams. For example, someone who takes up art classes in their thirties or forties and is told by their teacher that they don’t really have an aptitude for painting might become depressed, especially if they have waited for years to build up the confidence levels required to sign up for the class in the first place. The world could miss out on some wonderful paintings as the result of a single comment from the teacher.

To call someone “talented” can also be an act of rudeness. It implies that the person did not have to rely on their own hard work to achieve success, which belittles their efforts and shows an ignorance of how personal growth and development really happens behind the scenes. Calling someone talented also lets yourself off the hook and gives you permission to be lazy – after all, if someone else is talented and you are not, why even bother trying to achieve a similar level of success?

In short, labeling someone “talented” or “gifted” is not a straightforward compliment. The very notion that some people are born innately better than others is not constructive. 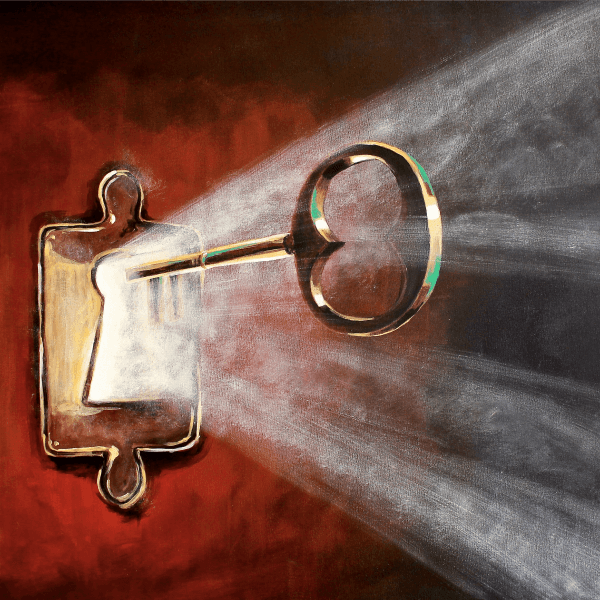 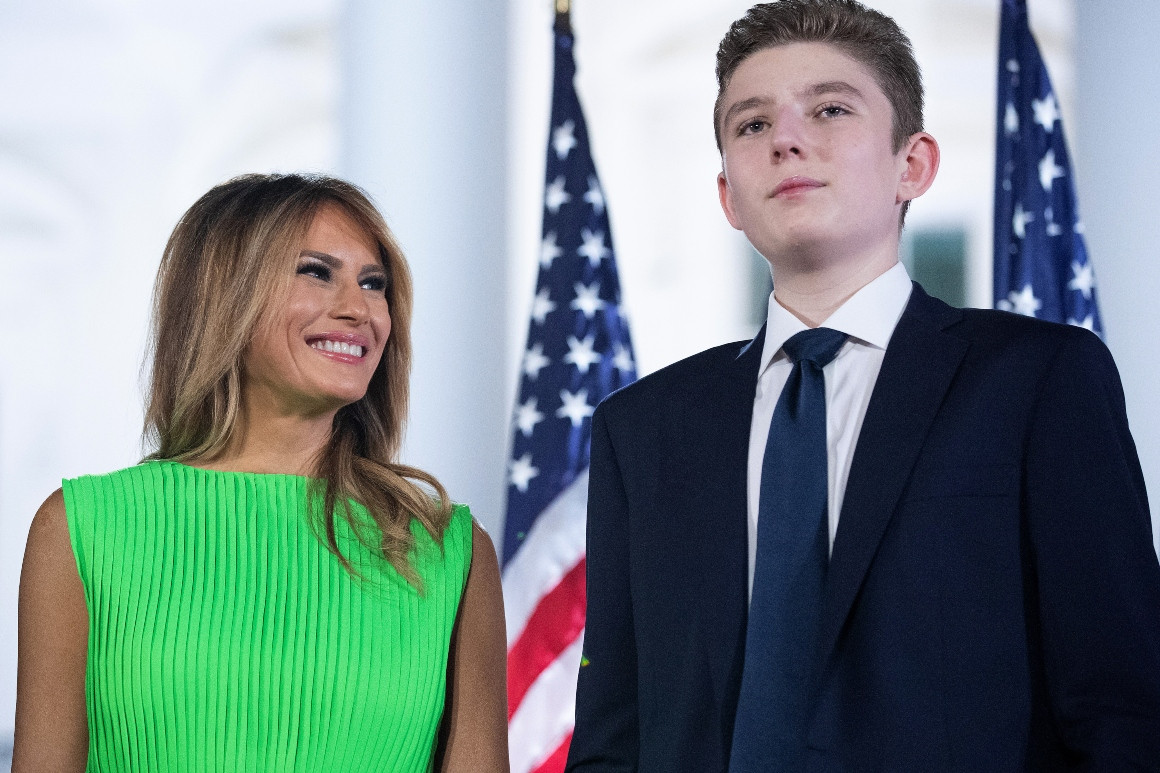