Sometimes, life doesn’t seem to make any sense. Albert Einstein once said “insanity is doing the same thing over and over and expecting different results.” Here’s the funny thing. We will say that line about someone else, have a good chuckle, and then DO THE SAME THING OURSELVES! This time, it’s not that funny, is it? I know. I’ve done it myself.

I will be sharing 3 examples of seemingly paradoxical behaviour from people who have been in my private practice. (Of course, I have changed the names and some of the demographics to respect their confidentiality).

On the surface it would seem like these people are “insane” according to Einstein’s definition. But as I have seen in my psychotherapy practice for the last 12 years, these are not atypical stories. In fact, I have seen this seemingly contradictory behaviour in friends, family, colleagues and so many others that it cannot be insanity. It is indeed a human condition.

So, what the heck is going on here?

Well, things become a little clearer when you look below the surface. There are actually two different behaviours at work here. One, the subconscious, is acting on fears experienced years before, often in childhood. These subconscious behaviours and underlying fears are often maintained through life unless they are dealt with in adulthood. I call these patterns people’s psychological blind spots.

READ MORE:  What Are The Highest 7 Priorities To Have In Life?

The other behaviour is based on what our rational conscious brain sees. It interprets what it sees or doesn’t see in the present moment and comes to a conclusion based on reason.

Now, let’s go back and review the 3 cases with these two different perspectives:

READ MORE:  The10 Secrets Keys Of Success In Life

So, now that you understand how to explain the seemingly contradictory behaviour, how do you reconcile these two radically different perspectives? What can you do about it when you get stuck and come up against a pattern you can’t seem to shake?

There is a new way to approach these challenges in life. I call it your True Self way. I define your True Self as the one you are in when you feel inner peace or fully engaged or in the flow. Your True Self sees its own strengths and weaknesses and accepts and loves all of itself. And it is able to be open and vulnerable enough to admit them. It is curious and connects well with others. It is your most balanced self. Everyone has moments when they are in their True Self. It does take practice to learn how to get into this state at will.

“Everything can be taken from a man, but the last of the human freedoms: to choose one’s attitudes in any given set of circumstances.” –Viktor Frankl

Let’s look at how your True Self would approach each of the situations above:

READ MORE:  8 Motivational Tips For How To Work Hard In Life

For many people, it can come as a revelation to finally understand why you keep making the same mistake over and over again or keep coming up against a brick wall and can’t seem to take your business to the next level. No, you are not insane. And no, you are not alone. Most people run some sort of “self-sabotaging’ pattern in their life and most of those people can’t see it. It’s often difficult to see your own subconscious patterns. It’s like trying to see your own back.

When you begin to align your conscious and subconscious beliefs and behaviours, your life and business begin to make sense. You will feel like you are waking up from a semi-comatose state. You will feel more energized and connected to others. You will also make decisions quicker because you are more focused and clearer about what you really want. You will get unstuck and begin making real progress, maybe for the first time in your life. And that will probably be the sanest thing you can do. 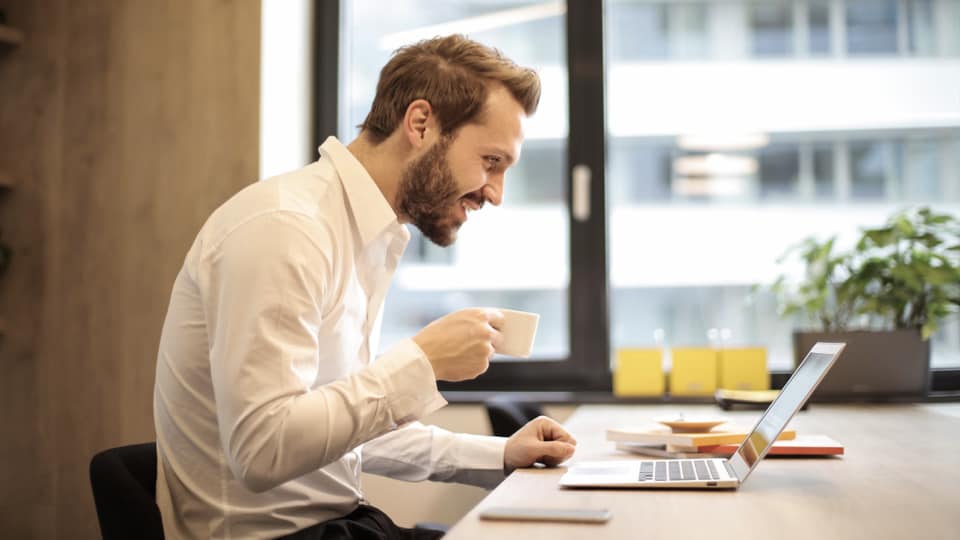