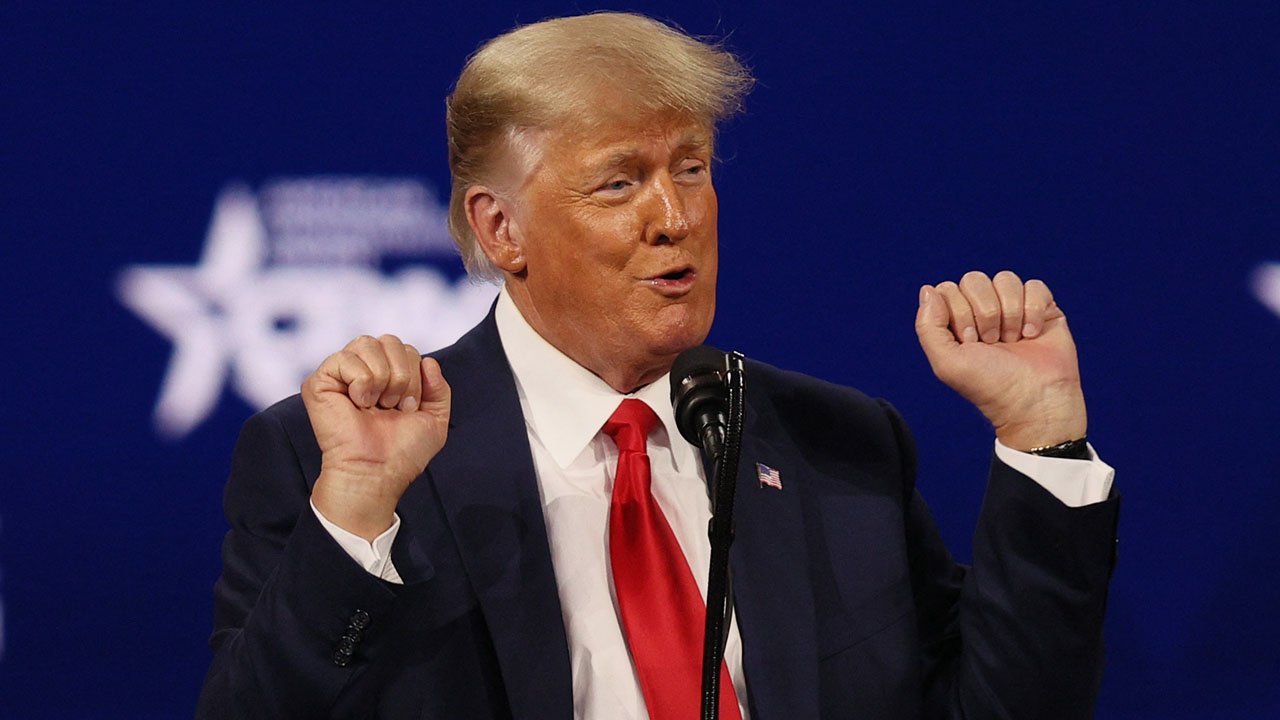 Former US president Donald Trump stole the spotlight at a wedding in his Mar-a-Lago resort in Florida over the weekend, using a congratulatory speech to mainly talk about himself and assail his successor.

“Do you miss me yet?” a tuxedo-clad Trump asked at Saturday night’s function, according to a video posted on celebrity gossip site TMZ.

His question was met with whoops of delight and applause from guests at the wedding, between longtime Trump friends Megan Noderer and John Arrigo, according to Business Insider.

Trump used his moment in the nuptial limelight to blast President Joe Biden on several issues including the US-Mexico border, China and Iran.

“What’s happening to the kids? They are living in squalor, they are living like nobody has ever seen anybody, there’s never been anything like what’s, and you’re gonna have hundreds, and you have it now, they have the airplane photos, the shots, and they call ’em shots, and these things are showing thousands and thousands of people coming up from South America and it’s gonna be, it’s just uh, look, it’s a disaster,” Trump said, referring to conditions on the border.

Since Biden took office, a surge of migrants including unaccompanied minors has tried to cross into the US.

Trump’s administration drew criticism for dividing families at the border and keeping children in what some critics described as “cages.”

He also referenced the November election, once again raising questions as to the integrity of the result even though he lost by seven million votes and all his attempts to challenge the outcome failed.

READ MORE:  5 Toxic Truth About Love That We Need To Stop Romanticizing

“We did get 75m votes, nobody’s ever gotten that, Trump said. “They said, ‘Get 66m votes, sir” – a fraction more than Hillary Clinton got when she beat him in the popular vote in 2016 – “and the election’s over.’ We got 75m and they said … but you know, you saw what happened, 10.30 in the evening, all of a sudden I said, ‘That’s a strange thing, why are they closing up certain places, right?”

At the end of the former president’s speech, he praised the newlyweds. “You are a great and beautiful couple,” the 74-year-old businessman said. 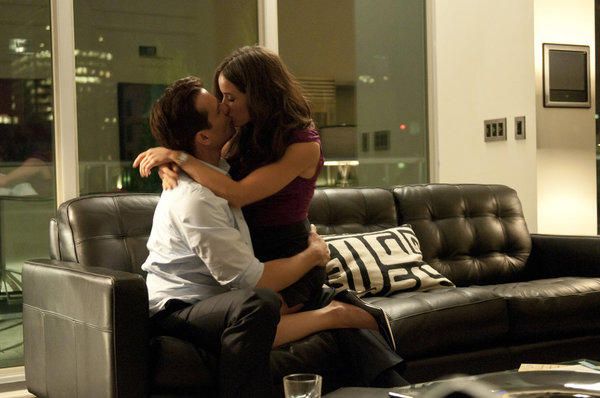 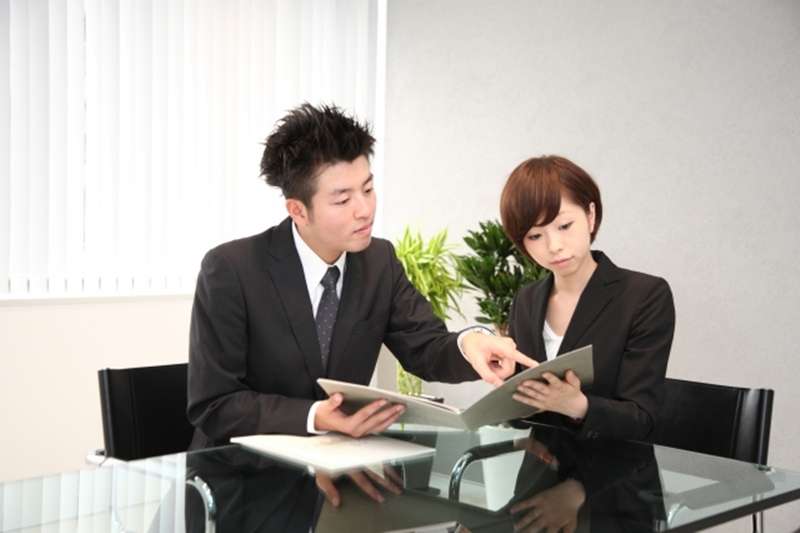 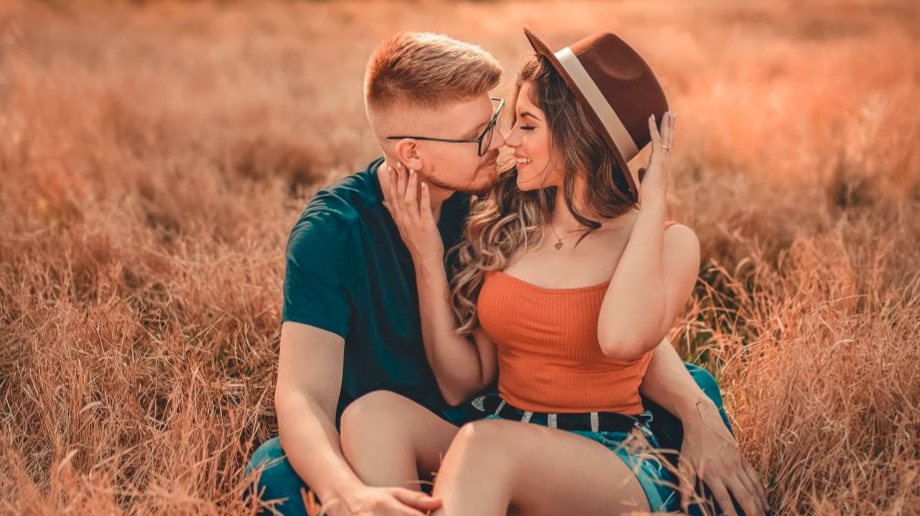