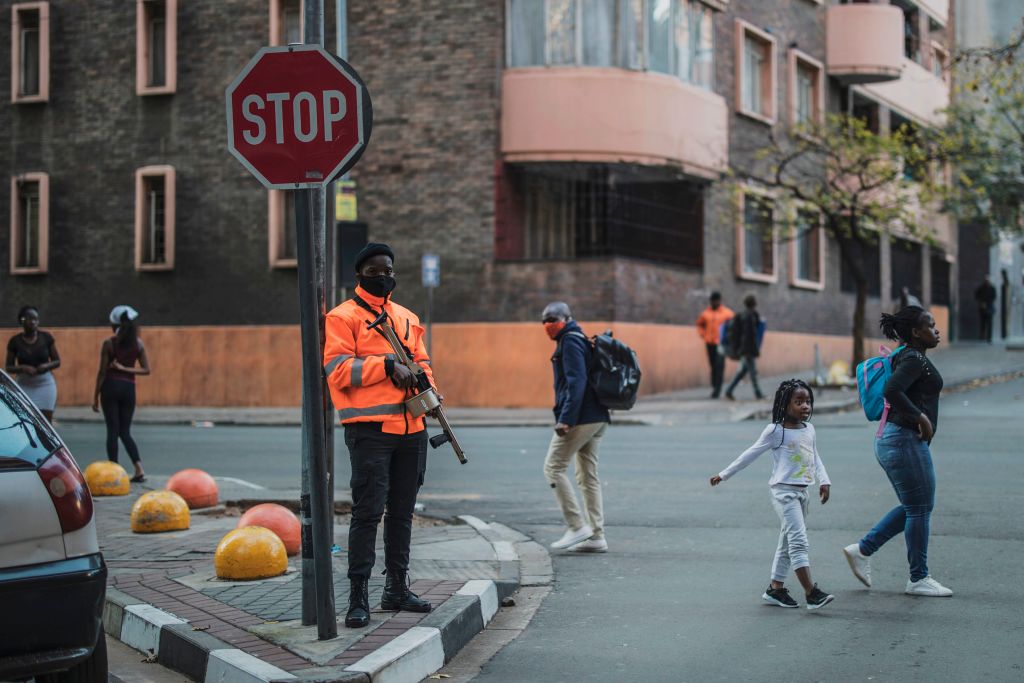 South Africa’s President Cyril Ramaphosa on Sunday said the country will start relaxing coronavirus restrictions, moving from alert level three down to level one, after a “dramatic decline” in infections.

The easing of the measures, due to begin at midnight, will see most economic activity resume as the country moves to rebuild its virus-shattered economy.

In a televised address to the nation, Ramaphosa said the country had made big strides in the past eight weeks, recording a steady drop in infections and hospital admissions.

“Due to the decline in infections, the country can now ease some of the restrictions on movement and economic activity,” Ramaphosa announced.

“We do so cautiously,” he added.

Ramaphosa said the country had recorded just under 10,000 new infections over the past week, down from more than 40,000 in the previous week of January and some 90,000 in the same week in December.

He attributed the “dramatic decline” to the public health measures, changes in behaviour, and accumulating immunity in those that had become infected.

Under level one restrictions, the country’s curfew will now only run from midnight to 4 am.

The head of state spoke a day after the country received the second batch of Johnson & Johnson vaccines arrived in the country.

So far, more than 63,600 healthcare workers have been vaccinated since the country began inoculations nearly a fortnight ago.

The elderly, teachers, miners, police officers, soldiers, civil servants and people older than 18 with co-morbidities will be vaccinated in the next phase of the three-phase rollout campaign from the end of April.

READ MORE:  7 life mistake Lessons We Learned, So You Don’t Have to repeat yourself

The government, which has been accused of being slow to acquire Covid vaccines, has secured an agreement to procure 11 million one-shot doses from Johnson & Johnson, 2.8 million of which are expected in the second quarter.

Twenty million Pfizer jabs have also been secured, while an additional 12 million doses expected via the COVAX facility, according to Ramaphosa.

Having recorded more than 1.5 million infections of which nearly 50,000 have been fatal, South Africa still has the highest number of cases and deaths on the continent. 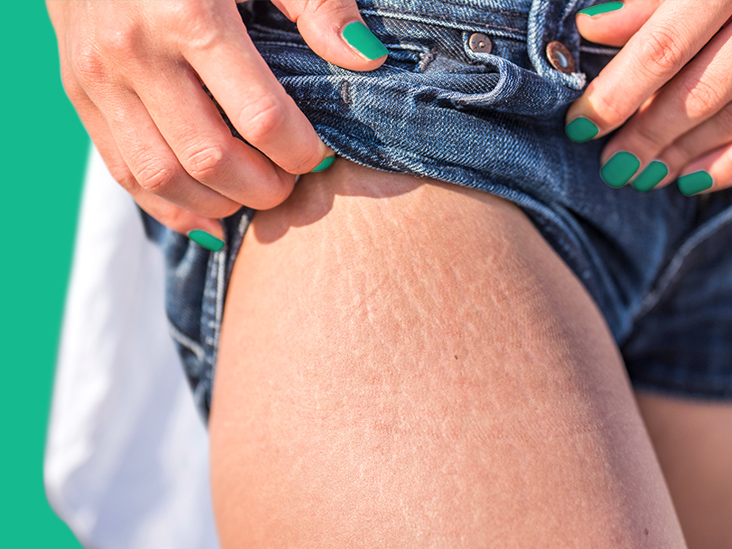 5 effective home remedies to getting rid of stubborn stretch marks

7 Ways To Do When You Feel Unappreciated 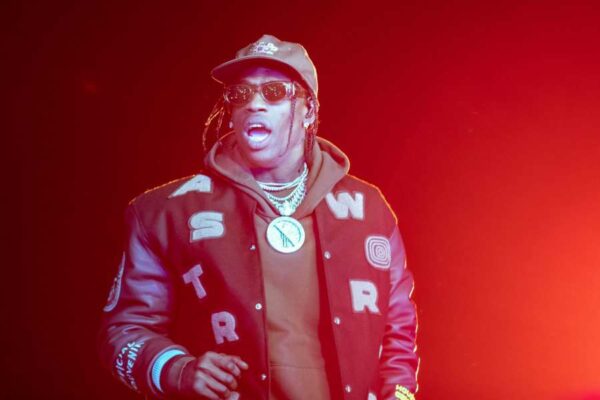 Travis Scott teams up with HVME for ‘Goosebumps’ has gotten the remix treatment.