When You Fall In Love With Someone You Never Dated, The Person

When you fall in love with someone, and then lose that person before you even get a chance to date them, it puts a toll on you.

When you fall in love with someone you never dated, you feel like you aren’t allowed to mourn as long or as loudly as you would’ve mourned an official relationship. You feel like no one takes the connection you had seriously enough. No one understands how badly your heart is hurting.

Your friends will tell you how much better you can do. They will tell you to forget about him. They will act like it’s not that big of a deal that he’s gone because he was never your official boyfriend in the first place.

It’s not like he owed you anything, so what do you have to be so upset about? Your friends might not say those words, but you’ll be worried they’re thinking it. You’ll be worried you look stupid for getting your hopes up so high over this guy and having them crash down so suddenly.

When you fall in love with someone you never dated, you aren’t sure whether to bring them up whenever you get into conversations about your past relationships. Technically, they weren’t an ex, but they were much more than a friend. It feels unfair to leave them out of the conversation when you’re discussing your old flames. They meant too much to you to ignore. In fact, you cared about them more than some of the people you did end up dating. 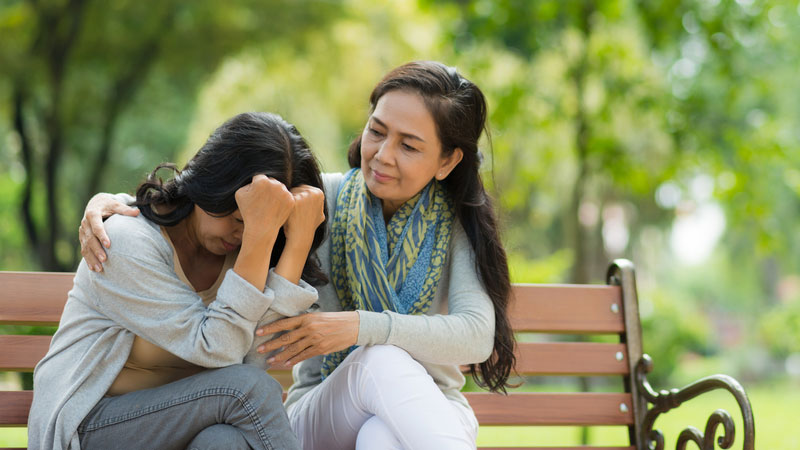 When you fall in love with someone you never dated, you’re left with a lot of questions. Would you two have made a good couple? Would you have been as compatible as you thought? Did the other person ever feel the same way about you? Did they at least find you attractive? Would they have considered dating you if things worked out a little differently? Or did you never have a chance?

When you fall in love with someone you never dated, it’s hard to recover because you’re upset about more than this person leaving. You’re upset about them leaving too early. They left before you had the chance to kiss them, to hold hands with them, to spend the night with them. They left without fulfilling any of the daydreams you’ve been playing over and over again in your head. In some ways, it feels worse than a breakup, because you never got the chance to know them the way you wanted. You never got a chance to see the real them.