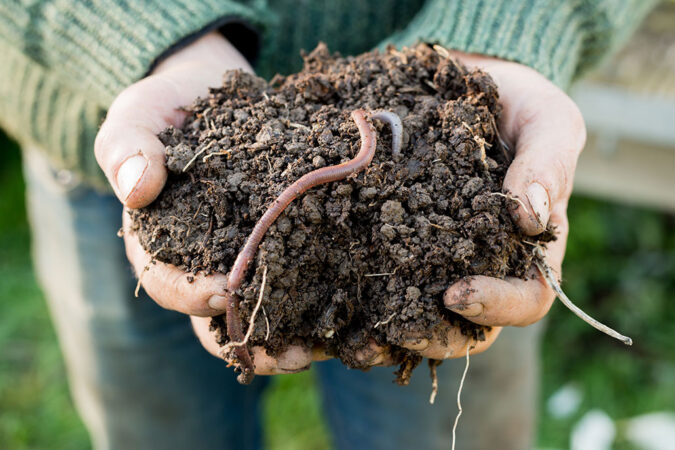 Relatively speaking, Earth doesn’t have that much soil. Some 71 percent of our planet is covered by water. And even some of the 29 percent that’s left is covered over by rock, concrete or other materials.

Another surprise: Soil looks dead, but it is actually teeming with life. For instance, it’s got:

Microfungi.These plant-like cells, related to mushrooms, can fill between one-tenth and three-tenths of the area around plant roots, especially in undisturbed soils.

Earthworms. Most of us have seen these, and for good reason. Earth has more than 7,000 species of these crawlers. Around 100 to 500 squiggly earthworms can live beneath 0.8 square meter (one square yard) of grassland or forest.

Nematodes. These unsegmented worms are around a millimeter (four-hundredths of an inch) long. Around 10 million nematodes can live beneath almost 0.8 square meter of soil. Forest soils can hold several hundred of them in a teaspoon.

Arthropods. These include a lot of insects (such as beetles, ants and wood lice), spiders and mites, centipedes and scorpions. A 0.8 square meter patch of soil may contain 500 to 200,000 of these mostly small crawlies.

Bacteria. This one is winner, winner, chicken-dinner (which some of them would like) in the soil-numbers game. A teaspoon of healthy soil can contain between 100 million and 1 billion of these microbes.

READ MORE:  How To Understand Anger In Children With ADHD

Archaea. These single-celled microbes can resemble bacteria but are quite different and play a different role in soils. Up to one in every 10 microbes in most soils may belong to this family of organisms. But as many archaea can withstand extreme conditions, they may be the dominant microbes in salty, acidic or highly alkaline soils. 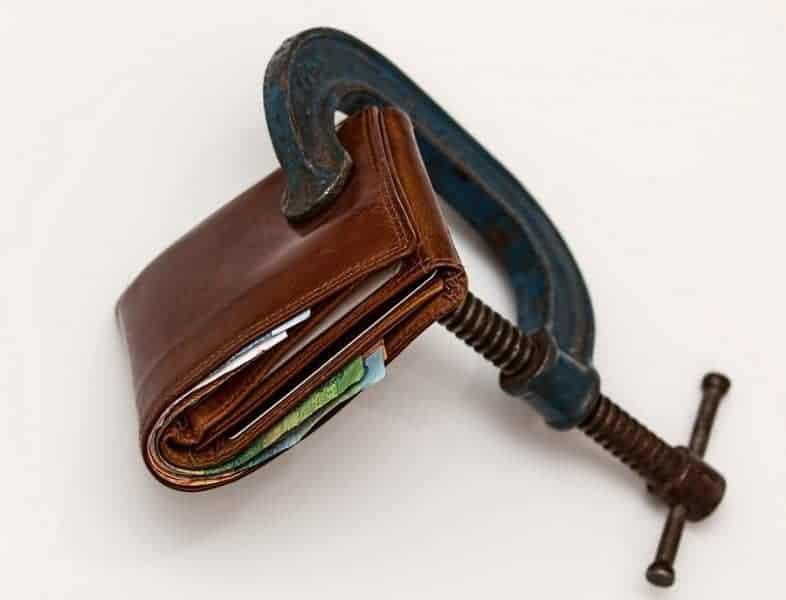 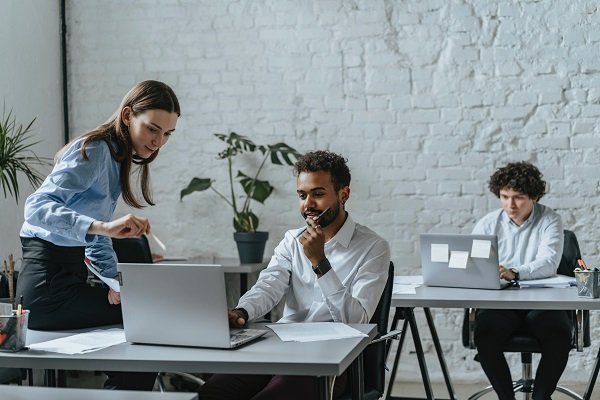