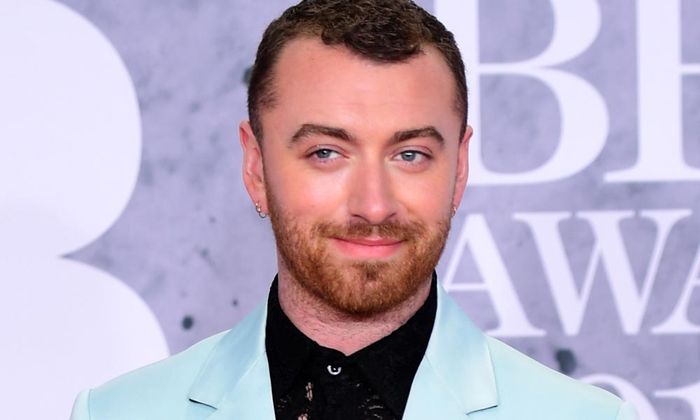 Sam Smith has spoken out amid reports that the Brit Awards will continue to use gendered categories at this year’s ceremony.

It was previously thought that organisers would be scrapping their Best Male and Best Female categories from 2021 onwards, in a bid to make the show more inclusive.

However, in a report by HuffPost, it is said that the Brits would keep gendered categories for this year’s awards show, with Sam sharing their take on this in an Instagram post.

The award-winning singer, who revealed in 2019 that they are non-binary, said:

The Brits have been an important part of my career, one of my earliest achievements was winning Critics’ Choice in 2014. Music for me has always been about unification not division. I look forward to a time where awards shows can be reflective of the society we live in. Let’s celebrate everybody, regardless of gender, race, age, ability, sexuality, and class.

Sam isn’t the only star to criticise awards shows for continuing to separate categories based on gender.

After winning her first Oscar in 2019, Lady Gaga told reporters:

I also have a true dream in our future, as we evolve as humans, that these awards show will not be male and female, but that we include everyone. 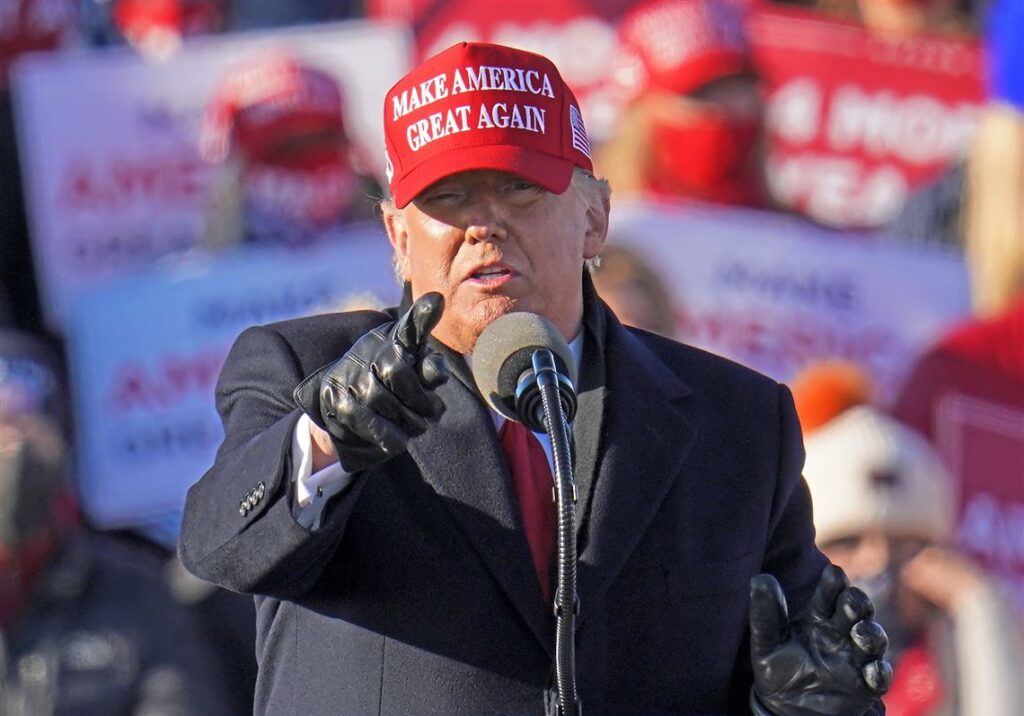 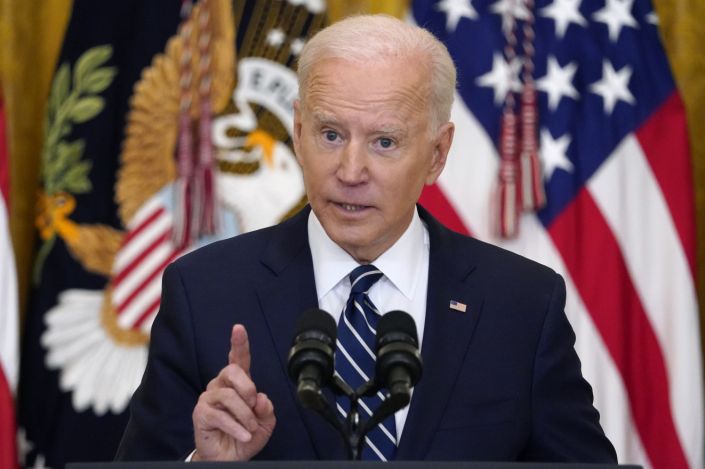 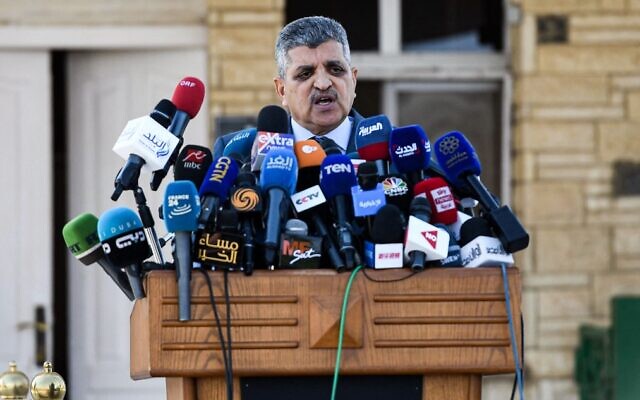