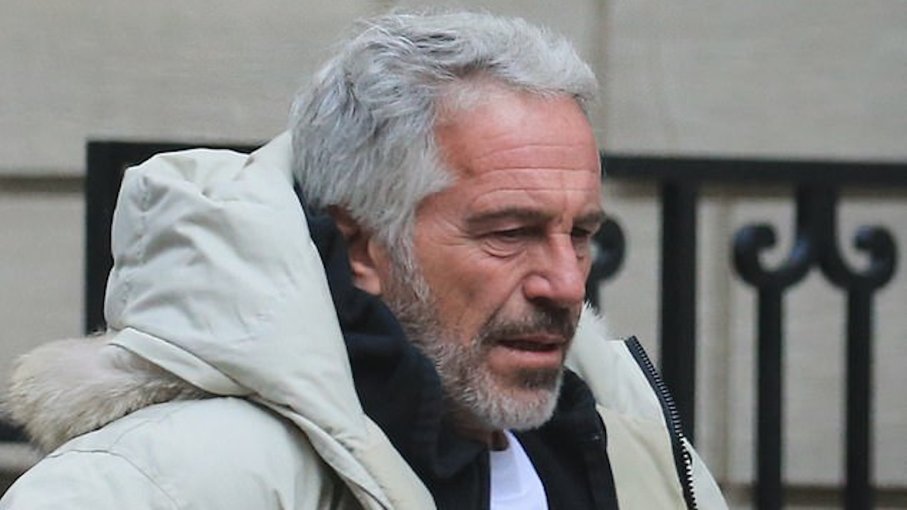 One of Jeffrey Epstein’s former underage “sex slaves” was allowed to visit him around 90 times while he was in a Florida jail for solicitation of a minor, a report said Monday.

Nadia Marcinkova — whom Epstein allegedly “purchased” from her family and brought to the US around 2001 at age 15, bragging that she was “his Yugoslavian sex slave” — was allowed into the Palm Beach County Jail in 2008 while he was doing time for soliciting sex from a minor, the Daily Mail said, citing local sheriff’s office visitor logs.

Marcinkova was in her early 20s by then — but jail officials should have been aware of accusations that Epstein allegedly sexually abused her while she was underage because the details were in a previous police report, the Mail noted.

Epstein had landed his cushy, controversial 13-month prison sentence amid dozens of accusations of sex abuse of girls and young women.

He was put in a private wing at the Palm Beach County jail after he was allowed to plead guilty to the solicitation charge, and when he wasn’t enjoying visits from women such as Marcinkova, he was being freed on “work release’’ — where he allegedly continued to enjoy sex encounters.

The Post documented through court papers that Marcinkova visited Epstein 54 times while he was behind bars. But the Mail said it had logs showing the tally hovered around 90, although the woman’s last name was spelled as Marcorkona. The first name was the same.

Marcinkova spent her earlier years with Epstein having sex with him and other girls who also were below the age of consent, some of his victims told investigators.

Marcinkova, now 33, was named as a potential co-conspirator in Epstein’s sex crimes at one point but has never been charged with anything.

She went to work in real estate after Epstein and is now a commercial pilot and flight instructor who is believed to have changed her name.

She was unable to be reached for comment Monday.

Epstein, 66, hanged himself behind bars in Manhattan in August while awaiting sex-trafficking charges involving other young women.

The multimillionaire financier was accused of sexually assaulting scores of underage girls and young women over the years. He would have pals target vulnerable victims and lure them to his properties from Manhattan to Palm Beach, where he would convince them to give him “massages’’ and abuse them before paying them off, authorities said.