The Sentry Featured in New Investigative Series by Africa Uncensored

Produced by John-Allan Namu, the series of videos and articles covers Kenya’s role in human rights violations and corruption in South Sudan

March 18, 2021 (Nairobi) — The Sentry’s findings on corruption in South Sudan are featured in a new series of videos and articles from Africa Uncensored, one of Kenya’s premier independent investigative media organizations. Produced by John-Allan Namu and his team, the series details how South Sudan’s politically connected figures responsible for ongoing conflict and human rights violations rely on facilitation from Kenya, other neighboring countries, and the broader international financial system.

The series of articles and videos document:

The next and final installment of the series, soon to be released, will highlight key examples of potential money laundering by South Sudanese elites and their intermediaries through the purchase of luxury real estate in Kenya and neighboring countries.

The series follows the success of Africa Uncensored’s 2018 documentary The Profiteers, which spotlighted the work of The Sentry and led to political attention and public demonstrations in Kenya against corruption.

The Sentry recommends that South Sudan, Kenya, and the wider international community take the following  concrete steps to address the corruption exposed in the series:

READ MORE:  The Woman Who Killed Roe Marjorie Dannenfelser’s single-minded pursuit of an end to abortion.

The government of South Sudan must implement all aspects of the 2018 revitalized peace agreement in a timely manner and in good faith. This includes:

In order to protect Kenya’s financial system from the abuse illustrated in the series, Kenyan banks and their regulators must lead the way in implementing stricter standards for anti-money laundering, anti-corruption, and sanctions enforcement. This includes:

Additionally, the government of Kenya should:

The international community should continue to closely engage South Sudan and neighboring countries on transparency and accountability and should reenergize the deployment of previously successful policy tools and measures. More specifically, they should:

EU Has ‘Severe Concern’ Over Russian Activity Near Ukraine 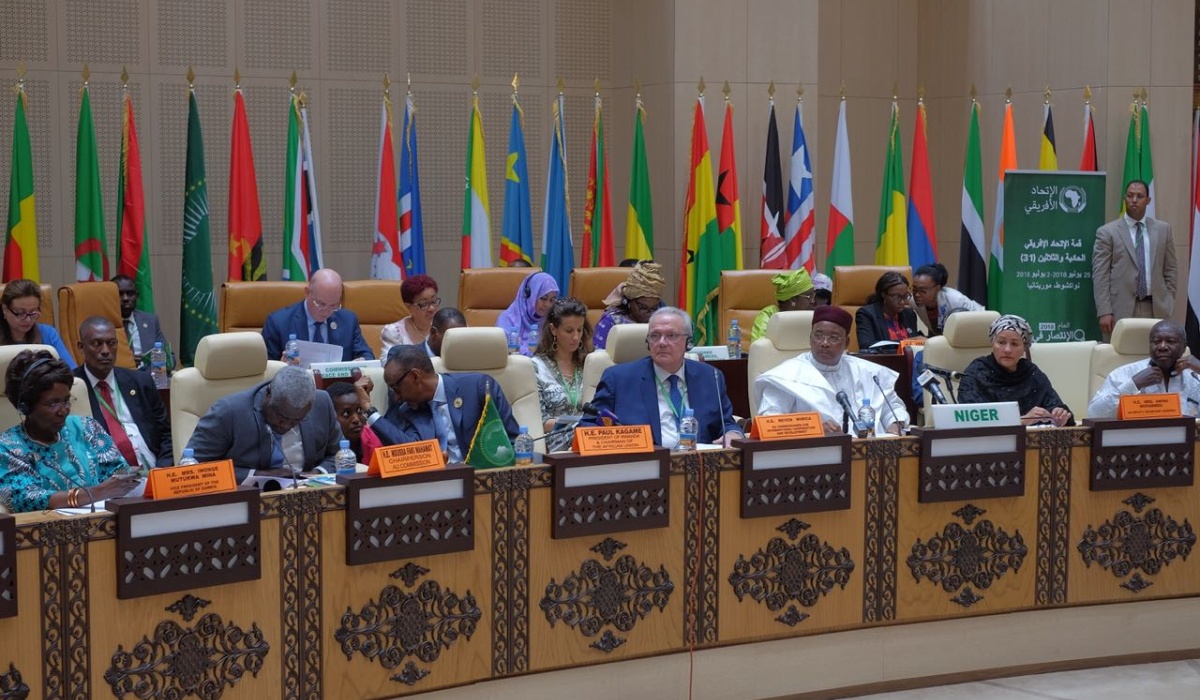 African Union Leaders Summit: On What Are The key Issues? 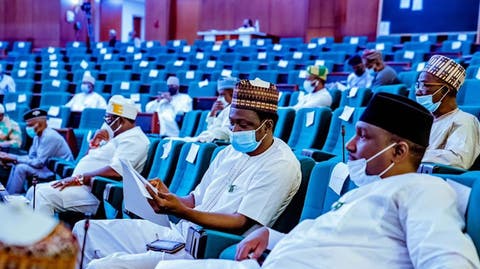