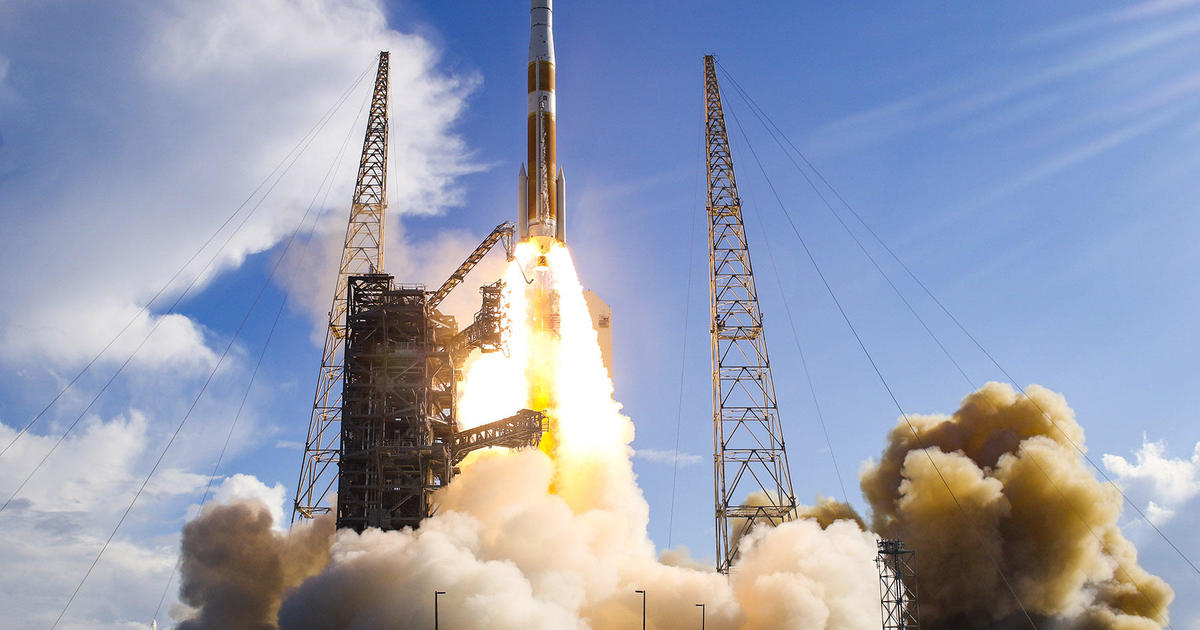 Science. What is it about a simple method for studying the world that’s changing our life at breakneck speeds? The scientific method is nothing more than a handful of smart, sensible rules scientists use to make claims about the world and then build on those claims using the same set of rules. The scientific method isn’t overwhelming, intimidating or elitist. We just need to understand some basic rules so we can support scientific research and question scientific claims. Here are three vital rules of science in plain English:

It’s not a scientific theory unless it can be used to make a prediction and have that prediction turn out dead wrong. That’s what it means to test something experimentally. Albert Einstein made a prediction in 1915 about how much gravity bends light. There was no way to test it until a total eclipse in 1919 allowed astronomers to observe our sun bending the rays of distant stars, confirming Einstein’s prediction. The new evidence updated Newtonian physics with the theory of relativity.

At that same time, Sigmund Freud was doing groundbreaking work in the field of psychology but his theories weren’t falsifiable–any challenges to his theories could be explained away by adding addendums to the theory, not by testing it. While both men were nominated, Einstein won the Nobel Prize.

We tend to think of a scientist as someone who gets a hypothesis in his or her head then sets off to try to prove it. When you think you’re right about something, it’s only human nature to want to go out and find evidence to support your convictions. Bad news is, it’s easy to find evidence that supports your beliefs even if your beliefs are wrong. The search for supporting evidence is considered a human bias. Science calls it a ‘confirmation bias.’ In its ideal form, science keeps our need-to-be-right in check with getting at the truth. Science sets out to find disconfirming evidence.

READ MORE:  How Long Does It Take To Break A Habit? Science Will Teach You

A scientific hypothesis generates measurable predictions. The requirement of falsifiability means your hypothesis also has to survive rigorous attempts to find examples where the predictions are wrong. This means an established scientific theory is simply a theory that hasn’t been disproven – yet!

It may sound flimsy. Especially if you find the idea of absolute truth attractive. But put it this way: if scientific theories were boxers, who’d be more credible? The guy who welcomes a challenge, goes round after round over thousands of fights but has never, ever been beaten? Or the guy who boasts he’s the strongest, best fighter in the world, but won’t step in the ring?

The Encyclopedia Britannica puts it beautifully: “Scientific theories are instead incrementally corroborated through the absence of disconfirming evidence in a number of well-designed experiments.” Like a fighter, a scientific theory is a reigning champion until it’s overthrown by a theory that survives more and better challenges.

Not only does a scientific theory have to be testable, it’s got to be a test anyone can repeat and get the same results. Makes sense. Theories are intended to tell us about how the world works–not just how it allegedly worked that one time in the lab. If you publish a recipe for a fluffy soufflé, but everyone who tries it gets matzo bread, you have not made an advance in culinary science. Scientific theories have to be replicable.

3. Correlation is not causation

Examples of this fallacy are countless: A studio head takes credit for the new blockbuster movie, even though it was her predecessor who green-lit the film three years before. A newly elected politician takes credit for a recent economic upturn which resulted from long-term international events beyond his control.

In combination with confirmation bias, the fallacy has a huge potential to mislead.  So science has this one big important rule that just because something is correlated with something else doesn’t mean it caused that something else. Maybe it did… But let’s go seek some disconfirming evidence first.

For a crash course in scientific literacy check out Beyond this Vale of Testing: Post-Empirical Science from the podcast Stuff to Blow Your Mind. 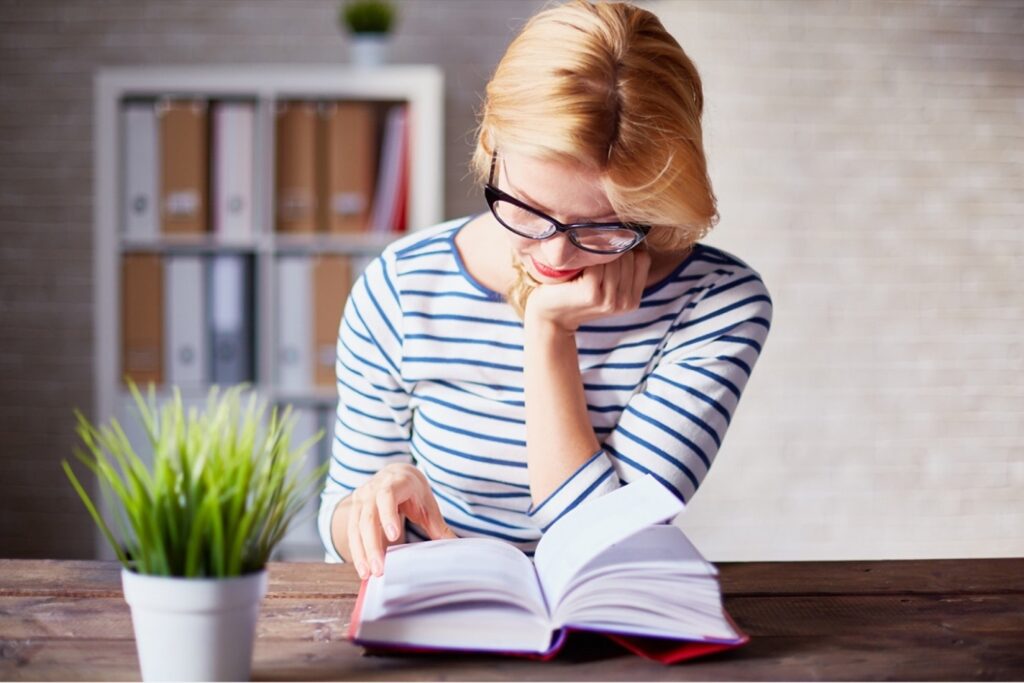 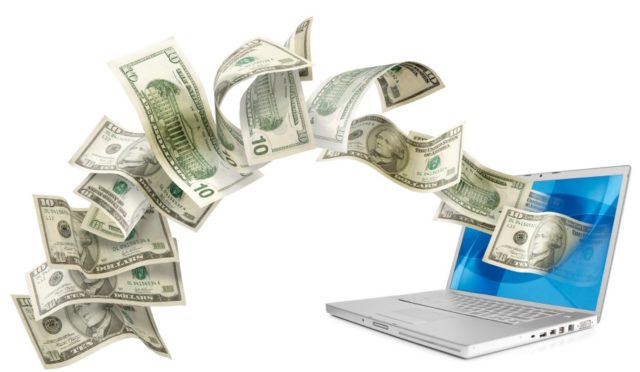 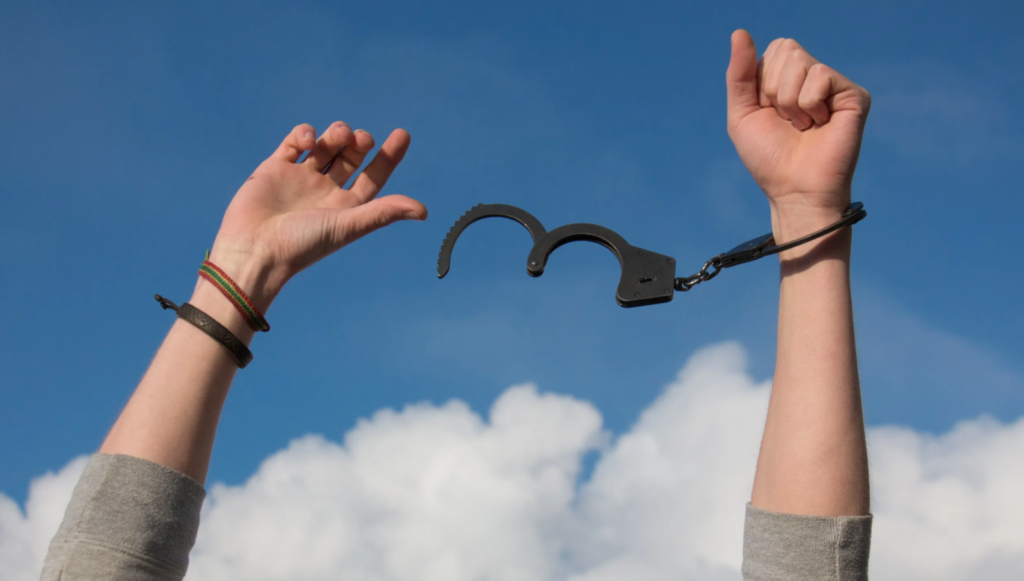