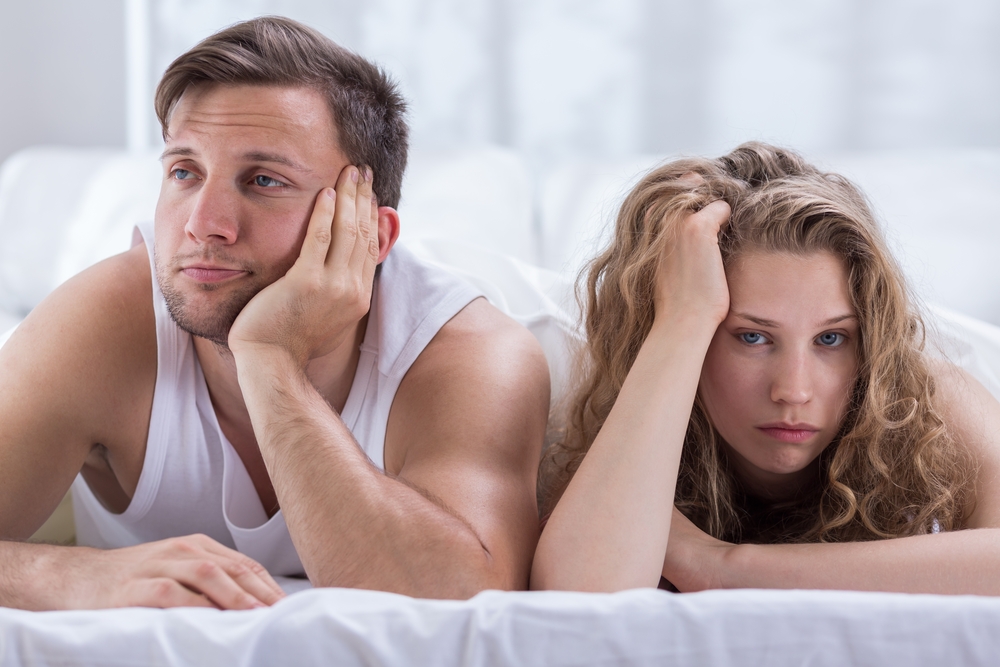 Love and sex are greatly interconnected, of course, but they can also exist independently of each other.

For those in relationships, however, there is always an overlap. Matter-of-factly, both things coexist and get so interwoven that one can’t come without the other. Whether it is a relationship or a marriage, love and sex have to be together before such offer is considered whole, complete.

As much as people want to be loved, as much as they want to feel affection and endearment flowing form their partner to them, they also want to feel the pleasure of sex – unadulterated, intense and deeply satisfying.

This is why it becomes a problem where one of these things is lacking in a man [or woman for that matter.]

On men who are not adept at lovemaking and sex as they should; we asked two women what they would do if they fell in love with a man so deeply but found out that his sex was so, terribly trash.

ALSO READ: Celibate or not, you should talk about sex in your relationship

We wanted to know what they would do if the love was great and fantastic but the sex was underwhelmingly terrible.

READ MORE:  Stop Praising And Caring So Much About The Guy Who Doesn’t Make You A Priority

This is what they had to say.

“I hope this never happens. Because if it dies, I son’t think I would have any other option but to leave him.

“People often talk of sex as if it’s an unimportant thing. They ask if it’s food or work or some irrelevant ignorant question like that. The truth is that bad sex will leave you unhappy and will make you think so much of cheating. It will also affect your relationship badly as toxic levels of resentment will fill the relationship to a point where it just does not make sense to continue it.”

“So, no, if the relationship is great but the sex is trash, I am leaving. Because, eventually, the good relationship will sour anyway. Why wait till then before getting out?”

“While this is actually unlikely to ever happen to me, I think I will have no qualms getting out of the relationship if it does.

“To be fair, if it is his sex game or just aspects of it that is wack, I think I can be patient to try all I can to get him up to speed on how things should be. I mean, there are useful guides on the Internet on these things.

“On the other hand if the issue is that he has a small penis, now that is one that is quite irredeemable. I don’t think I can ever stay in a good relationship and bear bad sex.

“I mean, can there even be a great relationship without bomb sex?”

READ MORE:  The Exact 8 Tips Every Man Really Wants In A Woman 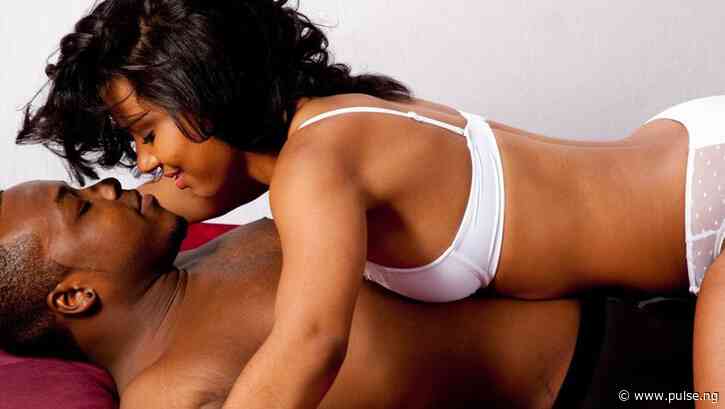