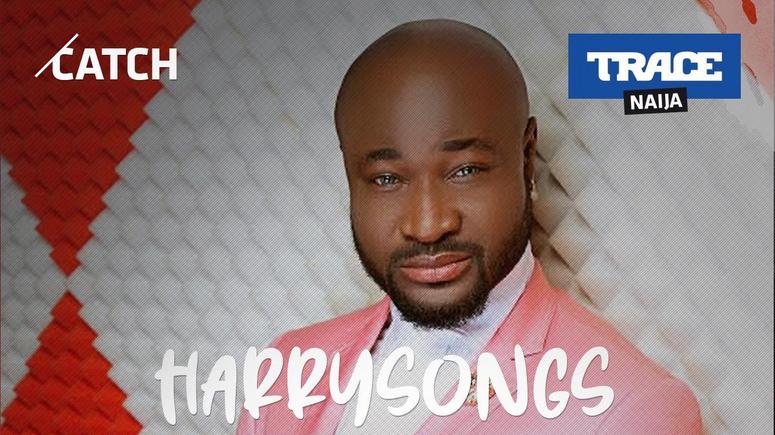 From the producers of TraceLive, TraceNaija is on to something extra and juicy with a cracking new episode of Trace Sessions; with the star attraction, warri born Kingmaker, Harrison Tare Okiri better known as HarrySong.

Famous for his hit songs Reggae blues, Samankwe, Ofeshe, Arabanko, Mr Songz is a singer, songwriter and instrumentalist who rose to fame after his tribute song to the late South African President, Nelson Mandela won the “Most Downloaded Callertune Award” at The Headies 2013.

Having brought to you superstars from Niniola to Joeboy to Chike, Trace Sessions with HarrySong is another chance for you to enjoy both the seasoned and newbies on the entertainment scene. Catch Harry Song on the exclusive premiere of Trace sessions on

Since then he has been a master of the entertainment game.

unday, January 24, 2021 at 8PM WAT and witness the greatness of live music and so much more!

TRACE Sessions, a feel-good feature of seasoned artistes and more, which brings you a scintillating new episodes with superstars and live bands as they thrill you with answers to the most quirky questions ranging from their lifestyles to their careers, is brought to you by LG, Lord’s Gin and Pepsi Naija.

READ MORE:  These Are The Most pretty Supermodels In The World -2022 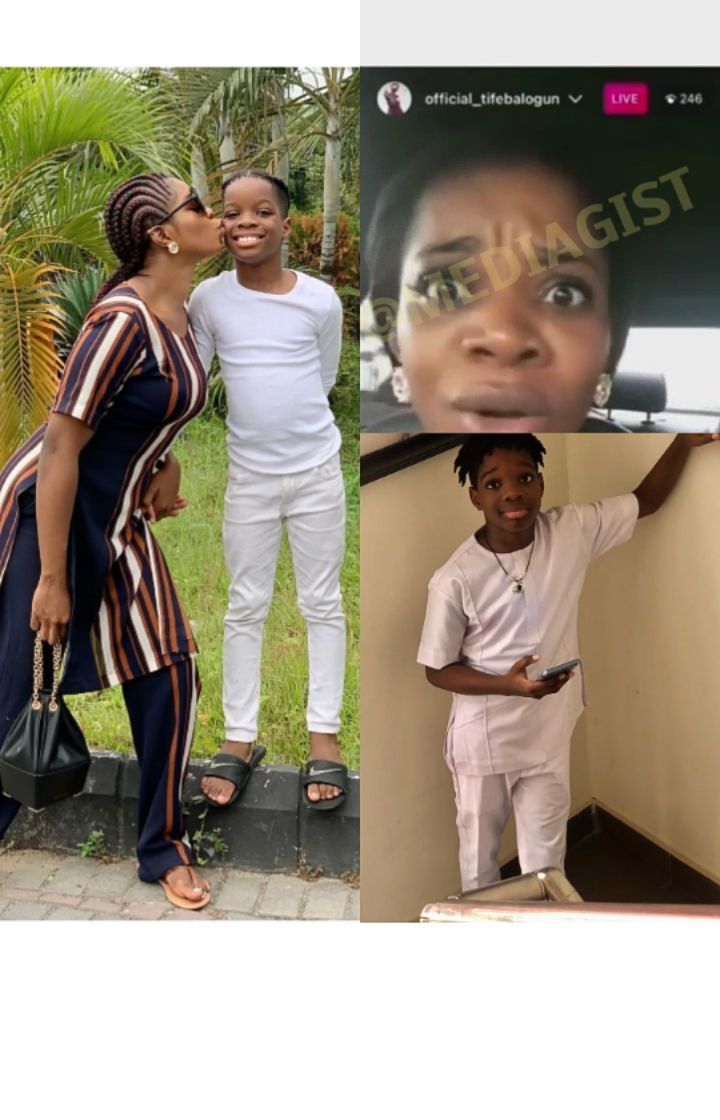 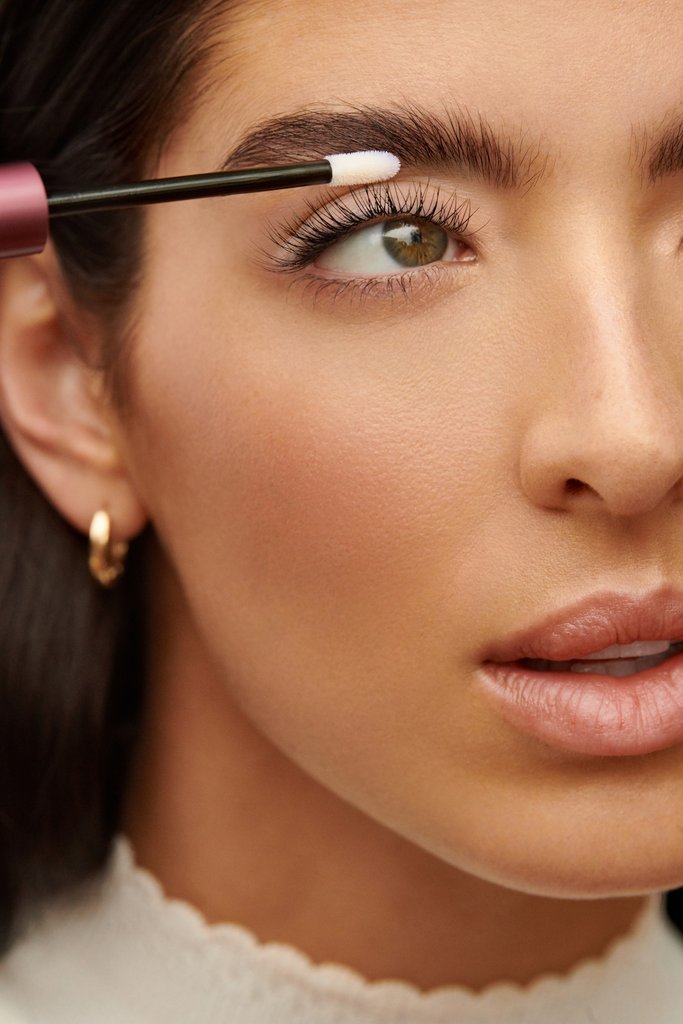 Yes, You Can Grow (or Regrow) Your Eyebrows — Here’s How 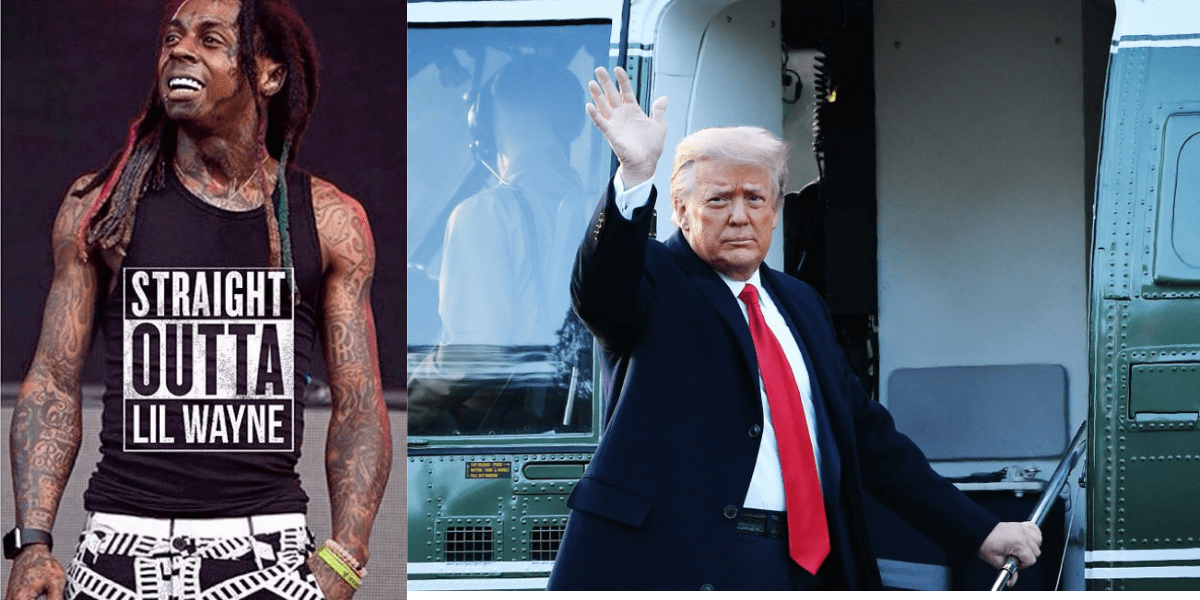 Lil Wayne thanks Donald Trump for granting him presidential pardon