Mbappe admits mind not made up on PSG future 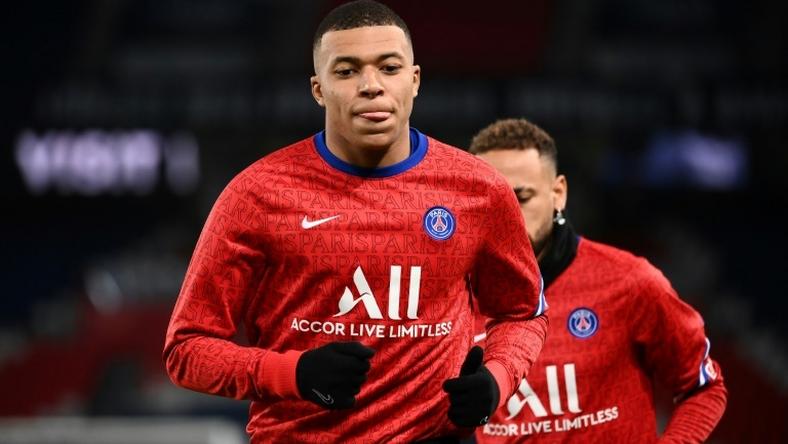 Kylian Mbappe says he is still “thinking about” whether to agree to a new contract at Paris Saint-Germain, with the France superstar’s existing deal set to expire at the end of next season.