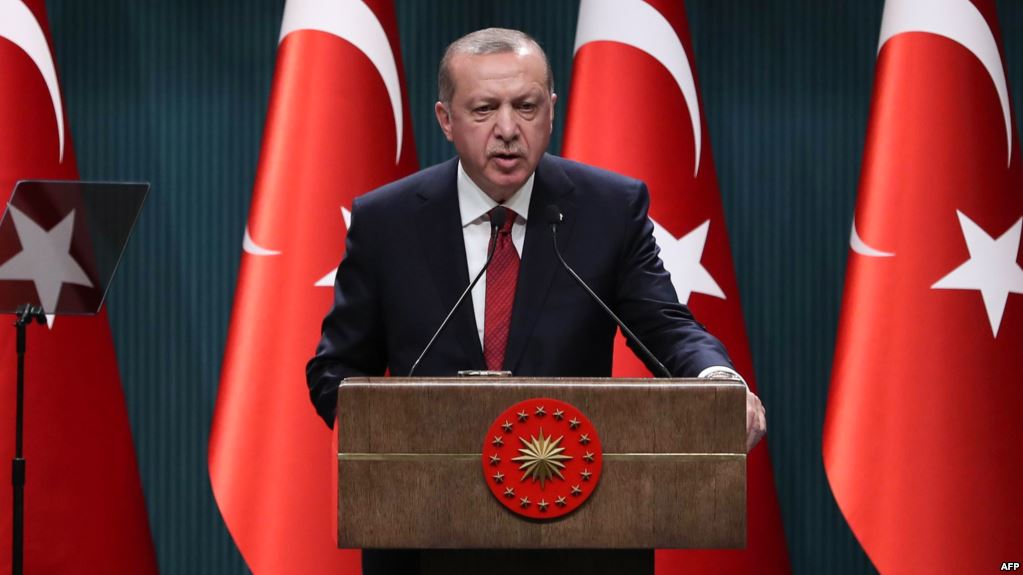 Turkish prosecutors on Sunday launched a probe into a pro-Kurdish MP suspected of having travelled to a Kurdish-controlled region of Iraq where 13 Turkish hostages were killed in a failed rescue.

Lawmaker Dirayet Dilan Tasdemir “is under investigation for belonging to a terrorist organisation,” Ankara prosecutors said, hours after the interior minister accused her in a TV interview.

Interior Minister Suleyman Soylu said that Tasdemir, who belongs to the pro-Kurdish Peoples’ Democratic Party (HDP), had been in Gara in northern Iraq, where Turkish troops launched the rescue operation against the PKK group designated as “terrorists” by Ankara and its Western allies.

Turkey said last week that the PKK had executed 13 of its citizens who it had held prisoner, most of them belonging to the security forces.

The PKK acknowledged that a group of prisoners had died, but said they were killed in a bombardment rather than executed.

Their deaths have stepped up pressure on pro-Kurdish political groups in Turkey, especially the HDP.

President Recep Tayyip Erdogan accuses the party of being the “political shop window” of the PKK, and dozens of its office holders and party officials have been arrested since 2016.

“The HDP is the party of the terrorist organisation. (Its elected officials) have no political personality. They are hostages of the PKK,” Soylu alleged Saturday.