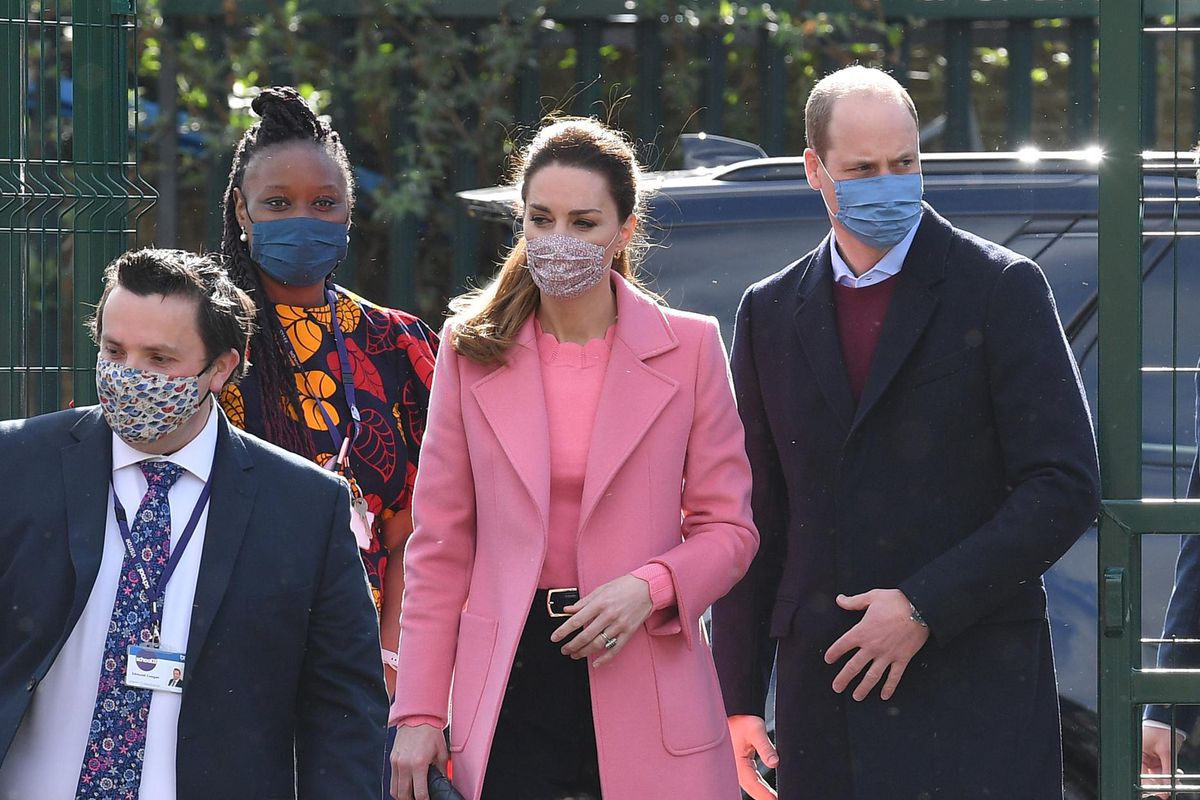 Britain’s Prince William, Duke of Cambridge and Kate, Duchess of Cambridge, during a visit to a school in east London.

Prince William on Thursday spoke out in defence of the British royal family after his younger brother Harry and wife Meghan Markle accused them of racism in a bombshell interview watched around the world.

“We’re very much not a racist family,” William told reporters during a visit to a multi-racial school in a deprived area of east London. He is the first royal to personally respond to the allegation during his first royal engagement since the Oprah interview.

The Duke of Cambridge, son of heir-to-the-throne Prince Charles, added that he had yet to speak to Harry in California since the interview first aired in the United States on Sunday.

A keenly awaited statement from Queen Elizabeth II issued Tuesday was conciliatory towards her grandson and his mixed-race spouse, after their interview with US chat show host Oprah Winfrey.

But it also stressed that “some recollections may vary”, as Buckingham Palace vowed to look into the couple’s assertion that an unidentified royal had asked how dark their unborn son Archie’s skin would be.

Charles has yet to comment on the controversy but was filmed on Tuesday touring a Nigerian Christian church in London whose pastors are promoting a drive to vaccinate more black people against the coronavirus.

In the interview, Harry also said that his father and brother were “trapped” in a hidebound institution.