France Prime Minister Ponders How To Improve Confidence In Police 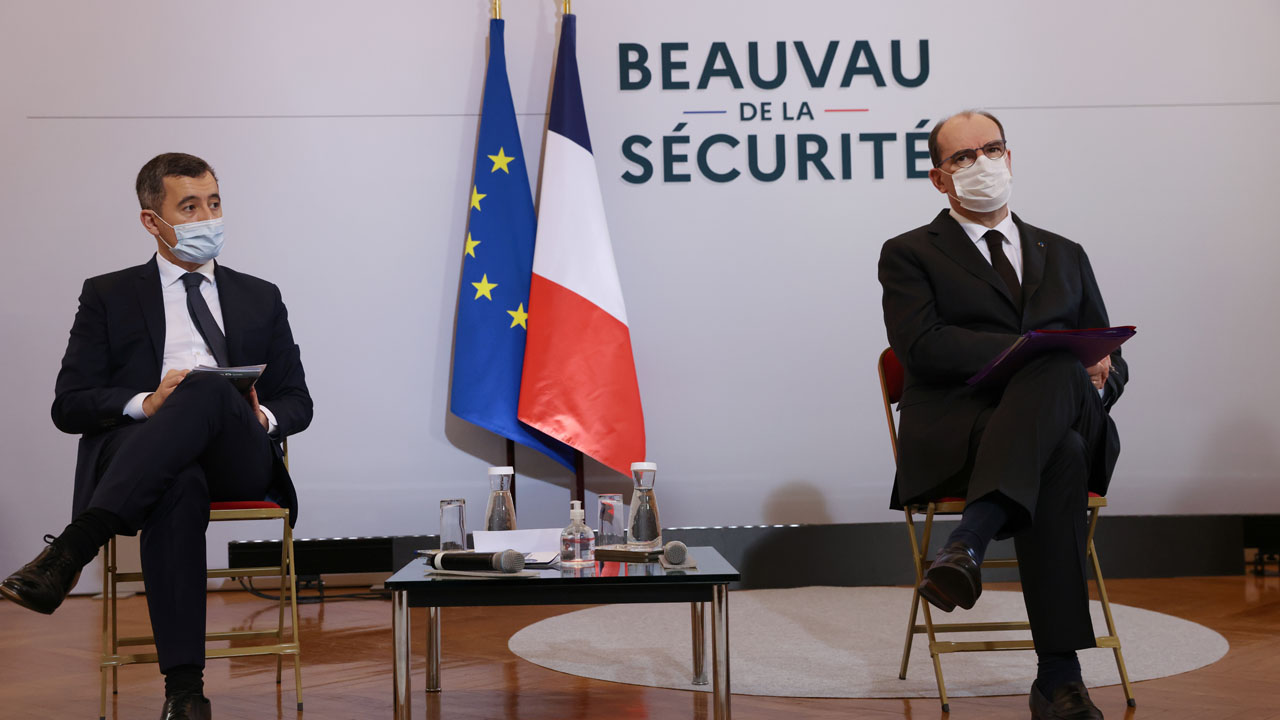 The French government begins a public consultation exercise on Monday aimed at devising ways to increase public confidence in the police that has been eroded by repeated scandals over racism and brutality.

The initiative was proposed by President Emmanuel Macron in December in order to diffuse criticism of French security forces which are regularly accused of discrimination and using excessive force.

In November, video of Paris police beating and abusing a black music producer inside his studio shocked the country, but other recent incidents include the violent clearing of a migrant camp in the centre of the capital.

During months of anti-government demonstrations by so-called “yellow vest” protesters in 2018-19, around 20 people lost an eye and dozens were seriously injured by police rubber bullets and stun grenades.

“We need to act urgently,” Macron wrote on December 8 when announcing the consultation to “consolidate” the link between the police and the French population, which is expected to last until May.

“I want to advance quickly and concretely to improve the working conditions for the noble and essential job of keeping the peace,” he added. “France hangs together through its police and gendarmes.”

Balancing act
Pitching the idea as both a listening exercise and a way of improving working conditions for officers is a sign of the delicate balancing act faced by the head of state.

Despite wide-ranging demands for better community relations, Macron is aware that officers are on the frontlines of often violent streets protests, as well as anti-terror operations.

He angered police unions when he acknowledged in December that identity checks carried out by security forces targeted ethnic minorities disproportionately — a common complaint from residents in high-immigration areas.

“When you have a skin colour that is not white, you are stopped much more. You are identified as a problem factor. And that cannot be justified,” he told the Brut video website.

Yves Lefebvre, a trade union leader, wrote to him afterwards to complain, saying that the fault lay in “decades of urbanisation policies that have piled up immigrant populations in the same areas”.

The consultations will see police union leaders, former officers and local mayors invited to give their opinions in a process overseen by hardline Interior Minister Gerald Darminin.

Darmanin is also set to tour the country to meet local officers, but it remains unclear how much civil society groups and academics will be asked to contribute.

The conclusions are set to inform a new draft security law which will be brought before parliament before France holds a presidential election in the first half of 2022.

A previous draft sparked protests in November and December over a clause that would have criminalised publishing images identifying on-duty officers.

Critics have dismissed the latest consultations as a PR exercise.

Interior Minister Darmanin made his views on police brutality clear in July last year in the wake of the killing in the United States of George Floyd, a black man who choked to death while being arrested.

“When I hear the words police violence, personally it makes me choke,” Darmanin told a parliamentary hearing.