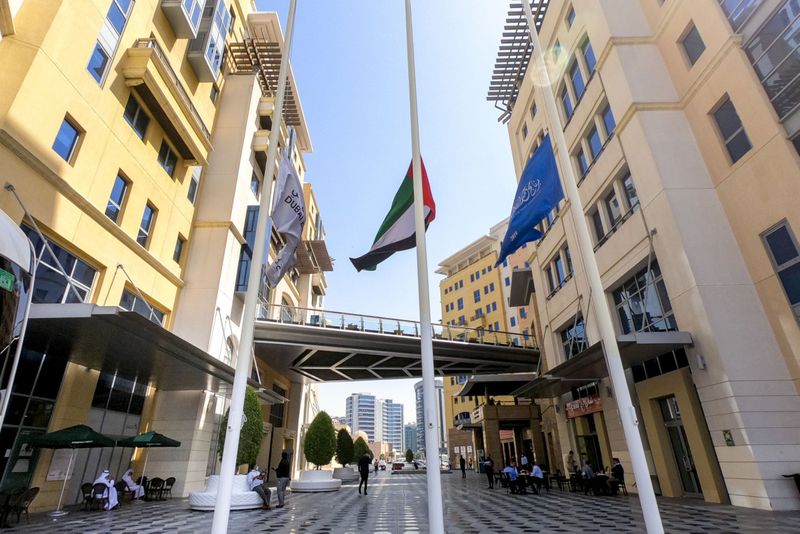 The security source said that the man “sneaked aboard a Mauritanian plane” that had “no passengers aboard.”

He then threatened to blow up the craft, a Mauritania Airlines Embraer used for domestic flights, the source said.

The source, who spoke on condition of anonymity, did not give details of the man’s identity or nationality and could not say whether he really had any explosives.

Official press agency AMI had initially reported that the man was an “American claiming to have problems with the Mauritanian government”.

But in a statement, the family of a young Mauritanian, Soulymane Ould Sidi Baba, said he had been behind the attempted commandeering of the plane.

A “brilliant” student of English, he had fallen into a “depression” after “repeated failures to travel to the US” to continue his learning and disappeared two days before the incident, the family said.

They added that he had not been armed at any point.

The security source told AFP that “gendarmes managed to overpower him after he refused to give himself up”.

AMI also reported that the man had been arrested. 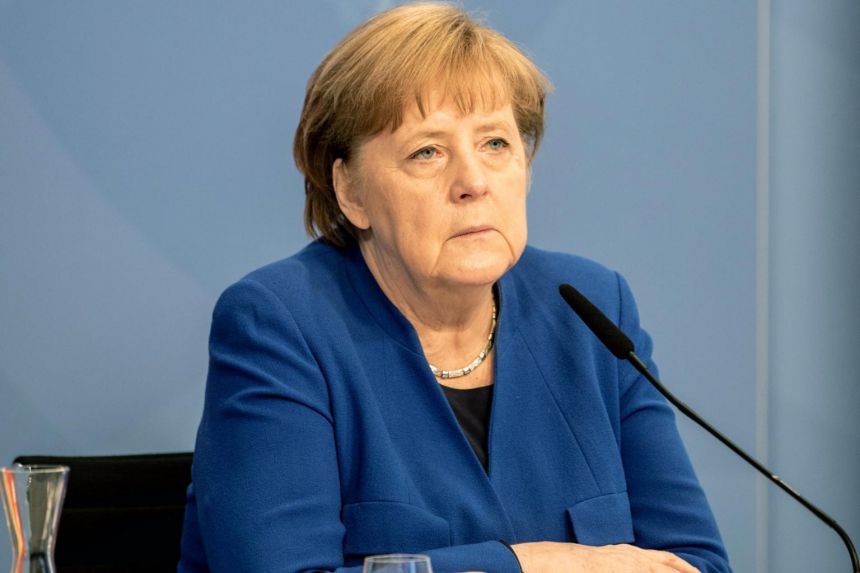 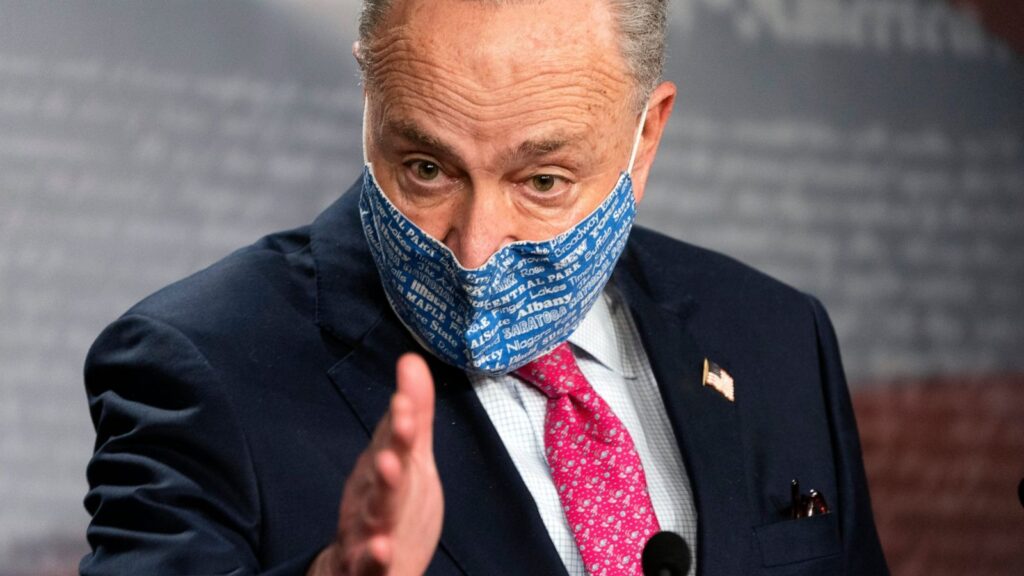