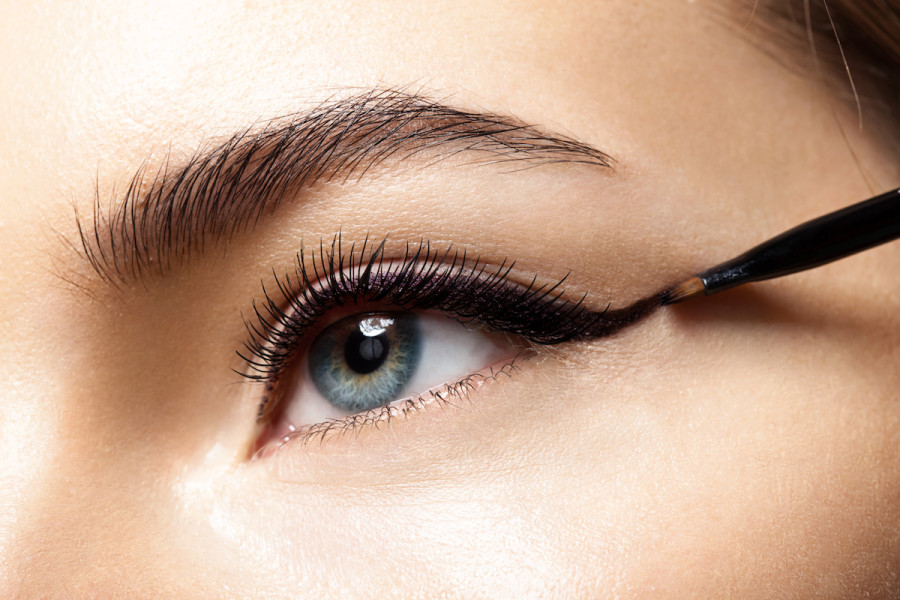 As strange as it might sound, hooded eyes are actually prevalent among black women. However, many women fail to realise they have hooded eyes.

While they notice that their eyes are deep-set and that they can hardly see the natural crease of their eyebrows, they might not know that this is called “Hooded Eyes.”

If your eyeliner smudges easily, your eyeshadow gets swallowed up, almost as if you didn’t use anything at all and you don’t have a lot of lid space, you most likely have Hooded eyes.

Hooded eyes typically have a deep-set crease. Some people don’t see their crease at all when their eyes are open. The eyelid is “swallowed up” by the crease, so it looks like there is no lid space at all. Other people see a crease, but there’s skin hanging down over the crease, making the eyelid look smaller.

If you have hooded eyes, there’s nothing to worry about, especially because makeup evolves overtime and eye makeup is not left out of this trend. Here are some tips for creating a proper eye makeup look for hooded eyes.

Start With A Primer
Whether you have hooded eyes or not, always start with a primer. An eyeshadow primer is best, but a general face primer works well too. Primers work to get rid of excess oil on your eyelids. They make sure that your eyeshadow application is smooth and patch and smudge-free. An alternative to a primer is concealer. They work the same on the eyelids for most people.

Apply Eyeshadow Above Your Crease
You might already be familiar with closing your eyes or looking downward when applying your eyeshadow and When you open your eyes properly, it’s as if there’s nothing there.

The solution to this is to apply your eyeshadow, not only to the part of your eyelid that covers your eyes when you close them but also above your eyelid crease. Next, determine where your eyeliner is going to be, then use tape to mark that line. Finally, extend your eyeshadow to that line and take the tape off. You should have pretty, visible eyeshadow at this point.

Ditch Liquid Eyeliner
Avoid liquid eyeliners if you have hooded eyes as they give the most room for error. If you blink before it’s dry, you run the risk of ruining all your eyeshadow. It is best to use pencil eyeliners or those with a felt tip.

Drawing Your Eyeliner Wing
To correctly draw your eyeliner wing, draw a line along the end of your eyeshadow, making sure it is not too long and mark the end with a tip. Next, figure out the point where your crease ends. Draw a short line from the end of your crease to meet the first line you drew. Then draw a line to meet your lash line from the beginning of the short line.

So you have a box. Fill in that box. Then, connect the box’s edges to the line along with your eyeshadow, so you start to make a wing. You can extend your liner to the length you want at this point.

Start from your inner eye to draw a thin line to meet this box. You want that line to be thin, so it doesn’t make your eyes look smaller. From the end of the box, extend the wing in the direction of your eye. At this point, your wing should be done. It should be pretty, but not make your eyes look more hooded.

You may have to cut the lashes a little bit. Just because lashes are usually made to be a bit long. And since hooded eyes look small, we want to open them up. The extra length of the eyelashes might not help with that. But that part is not for everybody. Look at your eyes and the lashes that you have and decide if you need to cut it or not.

Finally, with these tips, your hooded eye makeup problems should be solved. It might take some practice to get this right, and that is okay. Keep practicing, and you will get it right sooner than you think. 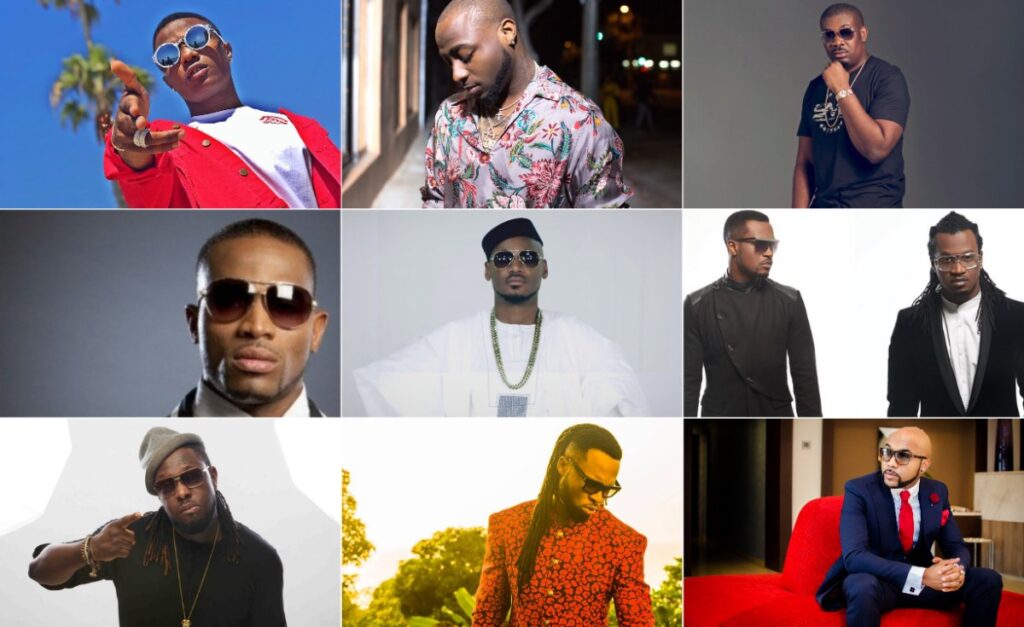 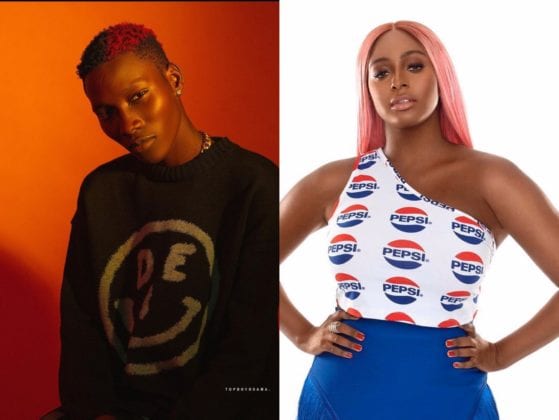 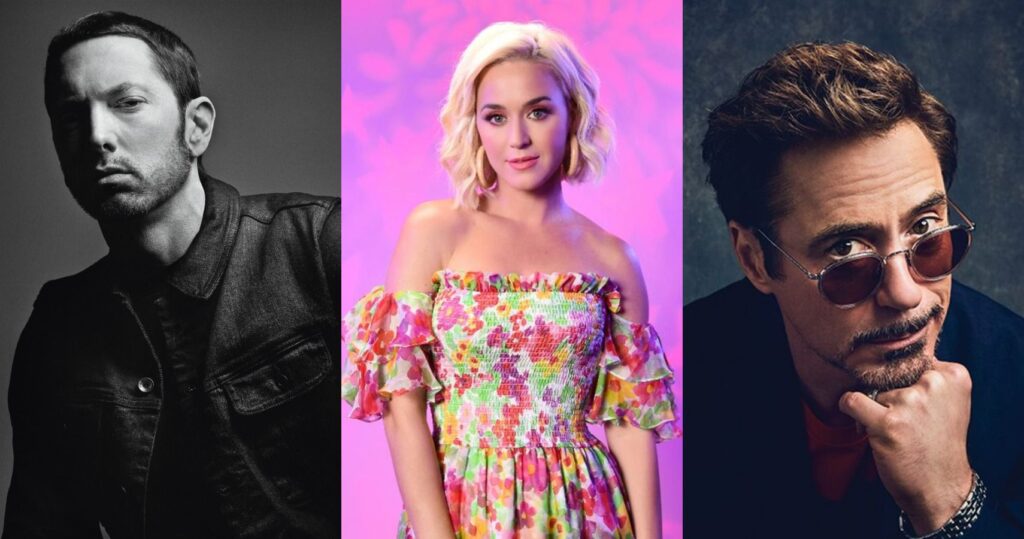