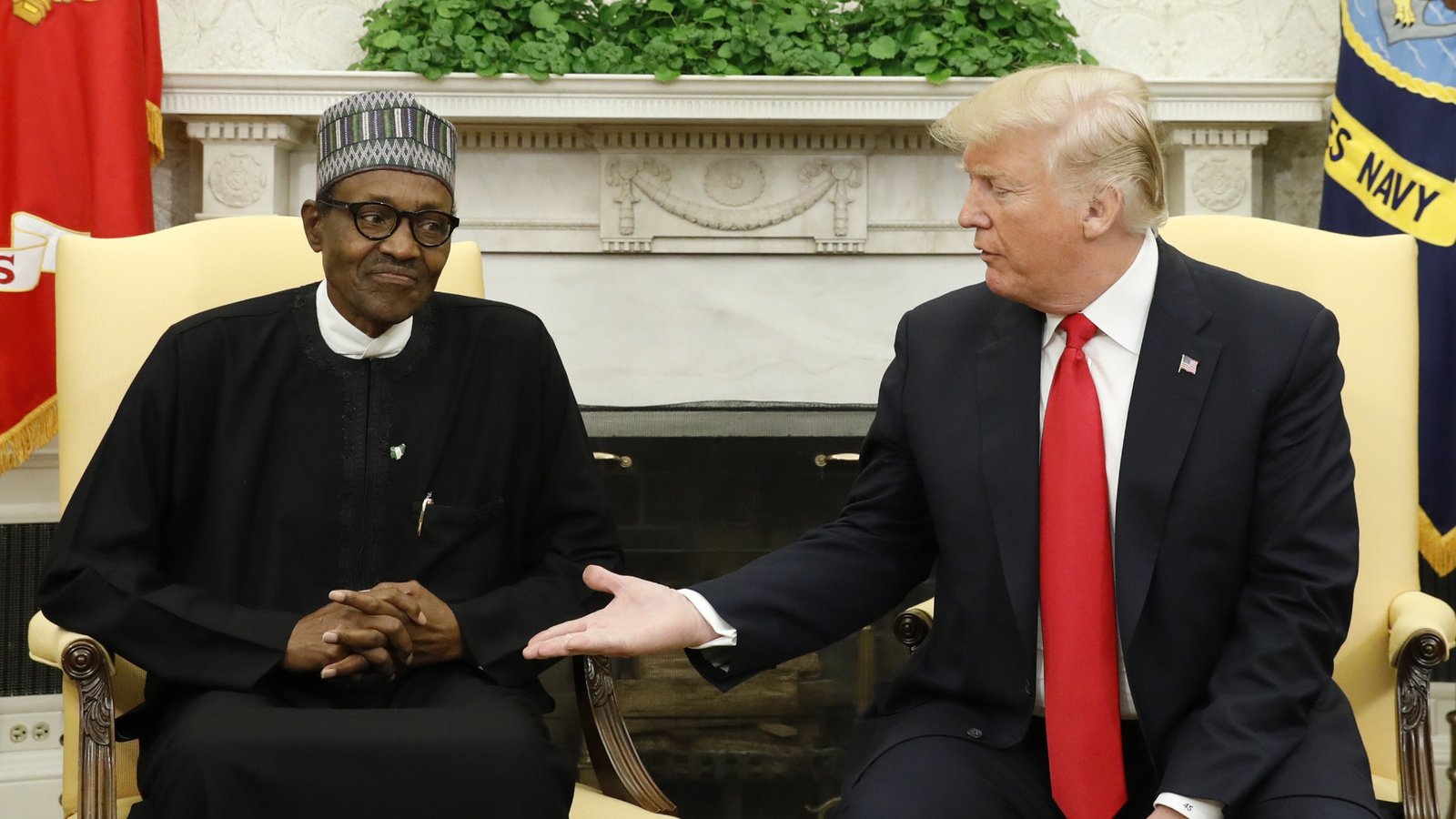 On August 27, the Financial Times reported that, after President Trump met with Nigeria’s President Muhammadu Buhari at the White House in April, the American president said that he never wanted to meet someone so lifeless again. The Financial Times says it had three sources for the story, but does not identify them. Sahara Reporters, a credible Nigerian diaspora publication based in New York, picked up the story. It went viral in Nigeria.

Nigerian social media is already having a field day. Buhari’s health is a major issue in the current presidential campaign now underway, as the national elections in February 2019 draw near. In what was widely seen as a refutation of persistent reports of Buhari’s poor health, he recently publicly walked about 800 meters from one event to another. The opposition to Buhari is applauding the White House for its “frankness,” while supporters of Buhari are indignant that, among other things, their president is insulted after having paid hundreds of millions of dollars to U.S. manufacturers for Super Turcano aircraft.

The office of the Nigerian presidency brushed off the comment, casting doubt on its authenticity and calling it “unsubstantiated” and “unverified” and suggesting that “anybody could have planted it.” It should be noted that, unlike the notorious “shithole” comment, President Trump was speaking in private, presumably with no expectations that his off-the-cuff remarks would become public.

So, why did somebody (or somebodies) at the White House see fit to share the story with the FT? Who knows? While the comment was allegedly made shortly after Buhari’s visit months ago, it seems to have only just surfaced shortly before Trump’s second meeting with an African head of state, Uhuru Kenyatta.

But, that the White House is the venue of personality and other conflicts and is hardly a well-oiled machine is no news. The Nigerian political opposition will use the story to their advantage, while supporters of President Buhari will do their best to dismiss it. 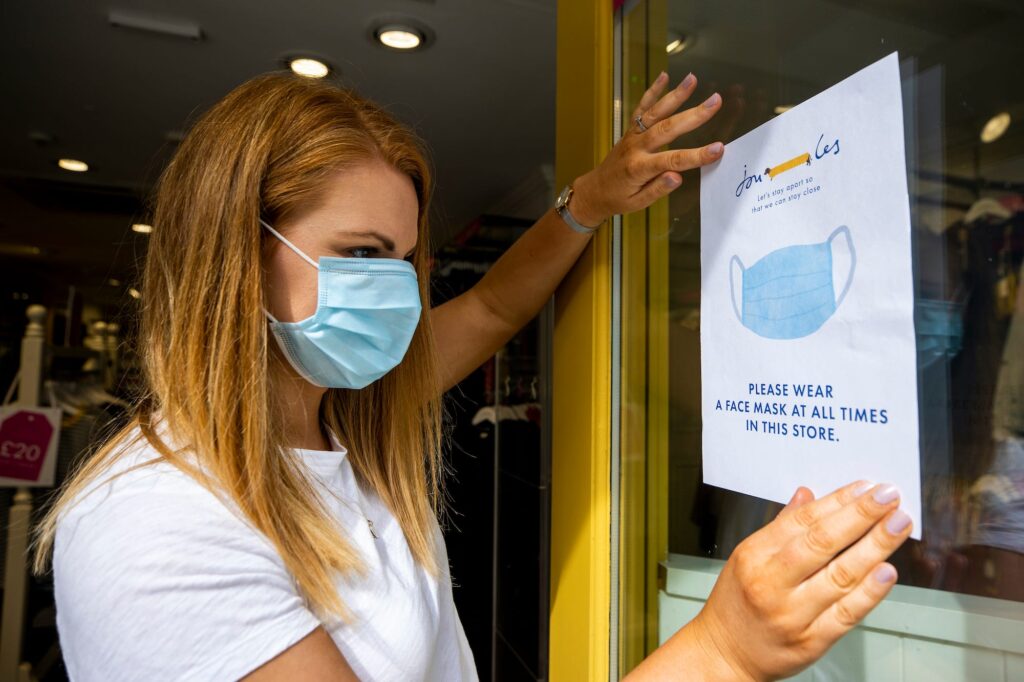 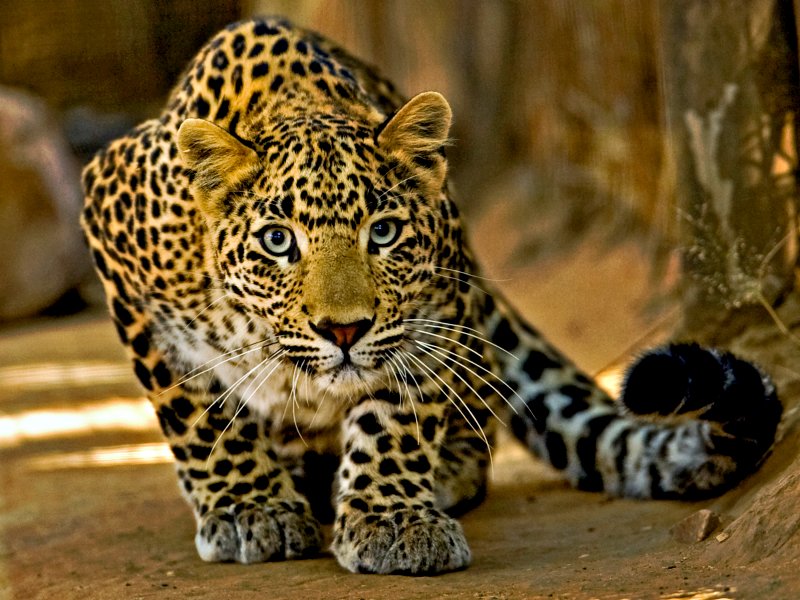 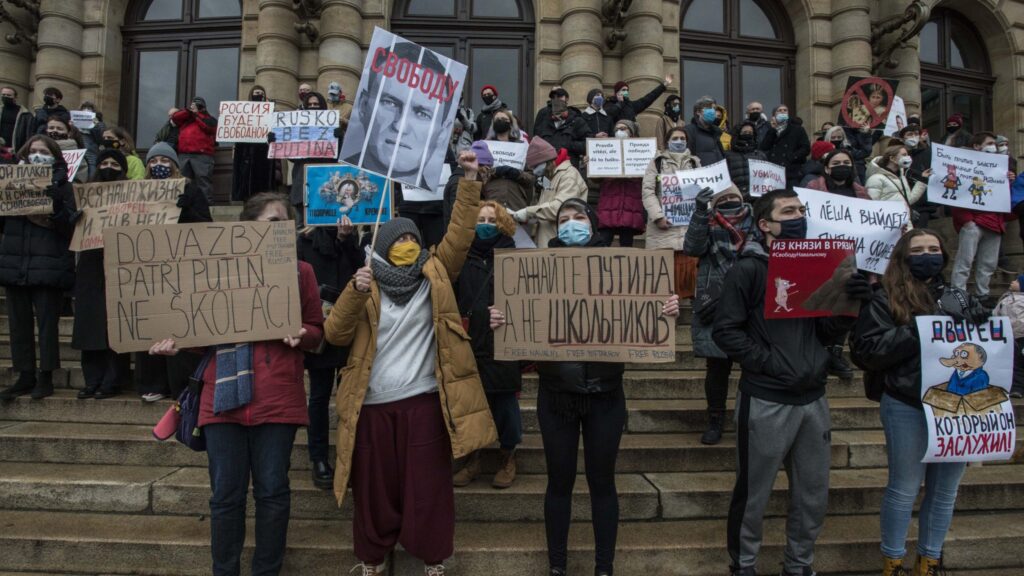