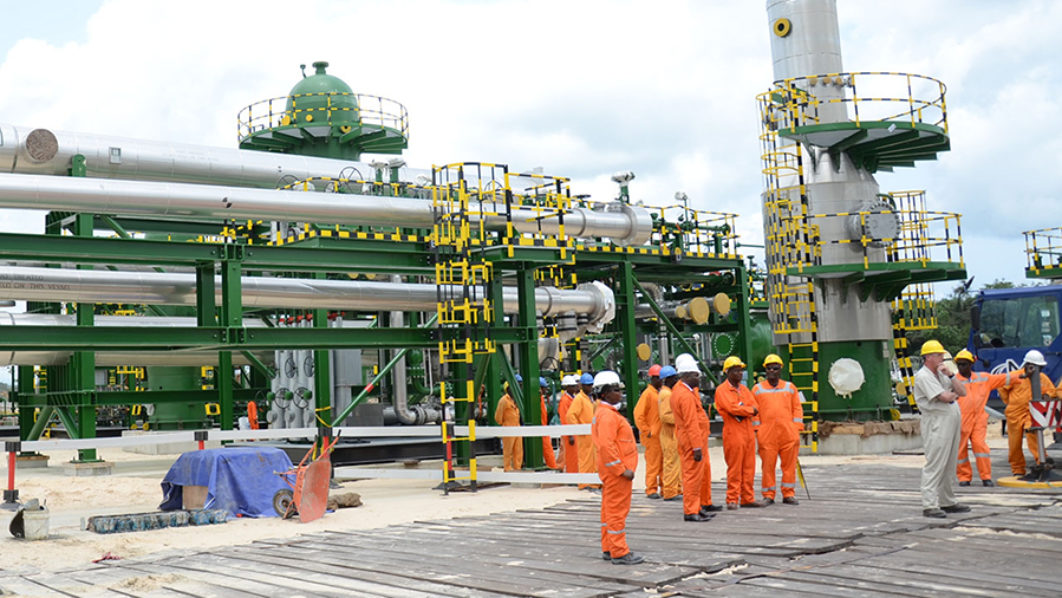 A comparative analysis of key global upstream operations by Rystad Energy has shown that oil majors, led by Total, last year, kept their operating cost per barrel of oil equivalent (boe) consistently below $5 to survive the impact of the pandemic, just as Nigerian oil firms struggle to achieve $10 per barrel production cost.

According to stakeholders, Nigeria’s operating costs lack competitiveness, as the country in 2019, had one of the highest production costs with break-even price for major proposed projects hovering at $48 per barrel, higher than Angola’s $45, and Uganda at $44 per barrel.

Similarly, while it costs an average of $8.38 to produce a barrel of crude oil in Saudi Arabia, it costs Iran and Iraq about $9.08 and $10.57 respectively.

Except Nigeria starts reducing the price of crude oil production to about $10 per barrel, it would be difficult to maximise revenue to be generated from sale of oil in an uncertain and low oil price environment.

The Group Managing Director (GMD), Nigerian National Petroleum Corporation (NNPC), Mele Kyari, gave credence to this when he warned that unless oil companies reduced their cost of production, they may not have a business in the current low oil price environment.
According to him, it costs Nigeria about $17 to produce a barrel of crude oil, with many local oil companies spending even more.

Many operators in the country spend 50 per cent of their cash flow on personnel costs, thus accounting for why some operators still produce at a high rate of $93 per barrel, in a low oil price regime.

“There is nowhere any company will spend 50 per cent of its cash flow on human resources and survive. It is not possible,” Kyari added.

Nigeria, according to the Oil Producers Trade Section (OPTS) of the Lagos Chamber of Commerce and Industry (LCCI), is among the top 10 countries with the highest cost of oil production.

A breakdown of associated costs in the industry showed that of the 70% operating costs, HR services account for 38 per cent, Logistics 19 per cent, 13% direct handling, and 9% direct lifting among others.

Insights showed that the Nigerian oil industry incurs about 7.4 per cent of national budget in personnel and overhead costs, alongside other costs like logistics, direct handling and lifting of crude, necessitating the push for operators to do more to achieve the $10 per barrel production cost benchmark set by the Federal Government.

By encouraging safety, value and cost efficiency through its National Oil and Gas Excellence Centre (NOGEC) infrastructure, operating under the supervision of the Department of Petroleum Resources (DPR), the Federal Government hopes to improve earnings from the nation’s oil and gas sector, through cost effectiveness.

Despite the devastating downturn of 2020, Rystad Energy estimates Total’s operating cost reduction at around 8.5%.

The company has also enjoyed good cash flow in the past couple of years, and together with Chevron, Total stands out for bringing down its investment ratio by more than 60% in 2020 compared to 2015. Both companies had 2020 investment ratios calculated to around 49%, a remarkable cash conservation improvement compared to the past.

Rystad Energy estimates that Chevron’s operating cost per boe was reduced by almost 15% year-on-year, an impressive step, but the company had a disappointing exploration season. Shell saw costs per boe declining by about 10%, but its exploration results were also weak.

“In our operating performance scorecard, on a scale of 1 to 3, Total got the highest score (3) together with Eni, Chevron and Shell. Total, Eni, Chevron and others also score a high 2.8 in financial performance, though they are all beaten by ExxonMobil which scores 3 in this category. All in all, several of the majors are among the upstream companies with the lowest risk associated with the current oil prices,” Rystad estimates show.

Also, in a year of poor overall exploration success for majors, Total pocketed close to one billion boe of newfound volumes last year, with 70% of these within Suriname’s Block 58 where the company acquired a 50% stake from Apache in December 2019. Total took over as operator of the block earlier this month after the fourth exploration well was completed – with yet another discovery at the Keskesi East-1 prospect.

As a result, Total’s exploration success has had a significant impact on the company’s resource replacement ratio (RRR). Total was the only company to replace more than what it produced last year with a replacement ratio of 116%, followed by ConocoPhillips on 93% and ExxonMobil on 72%.

READ MORE:  How To Stop The Effect Of Negative Thinking :5 Tips