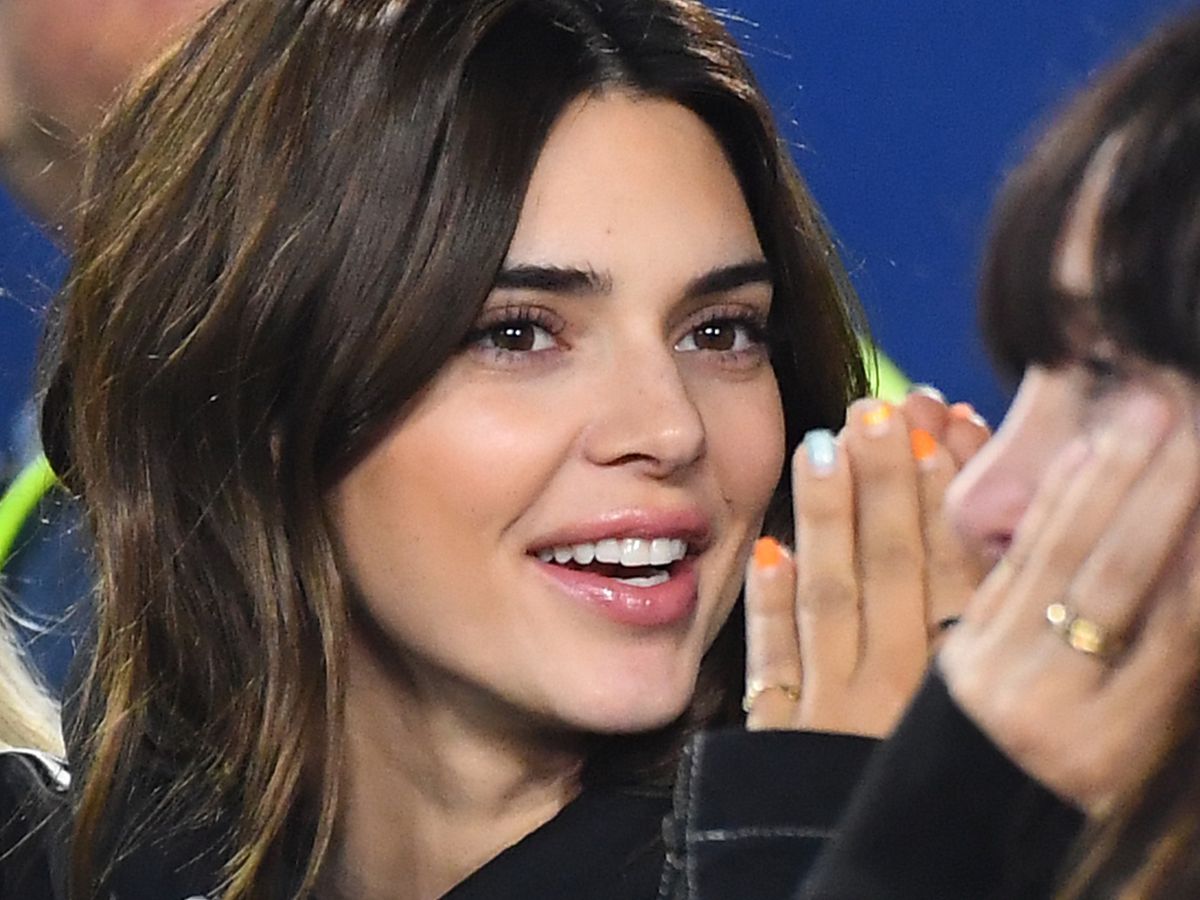 The man who was arrested for stalking Kendall Jenner has once again been arrested for targeting her sister Kylie.

Kendall Jenner obtained a temporary restraining order against Shaquan King, 27, after he made his way onto her Los Angeles property, last Sunday, and took a naked swim in her swimming pool according to a report by TMZ.

The obsessed fan was ordered out and detained by cover star Kendall’s security before the police arrived to arrest him.

He was then taken to prison for six hours and released due to Coronavirus rules as reported by TMZ.

After his release, Shaquan made his way to make-up mogul Kylie’s lavish pad in a gated community and he was arrested again on Tuesday for “felony stalking.”

According to the Mirror, Kendall wrote in legal documents that she fears for her own safety and there is now a restraining order in place to protect Kendall, Kylie, 23, and their 65-year-old momager Kris Jenner.

The order reportedly says that Shaquan must not be within 100 yards of the Keeping Up With The Kardashians personalities.

Since the intrusion, Kendal has since reportedly employed more armed security to protect herself and her home and that “she has no plans to ever return.”

On March 30 Kendall was reportedly granted a restraining order from another man- who claimed to have travelled the US to shoot her.

TMZ reported that the model was successful in her attempts to get the temporary restraining order against a 24-year-old man named Malik Bowker.

The star reportedly filed for the restraining order after being informed by an LAPD detective that Malik planned to harm her. Malik must now stay at least 100 yards from the model at all times.

According to legal documents obtained by TMZ, officers had told Kendall about Malik’s plan to purchase an illegal firearm to shoot her before shooting himself.

The documents said that Kendall was informed by police that Malik is temporarily on psychiatric hold at an LA hospital’s psychiatric ward. They did, however, warn that he may soon be released.

Kendall has said she hasn’t met Malik before but is terrified that he will try to hurt her if he is released from the hospital.