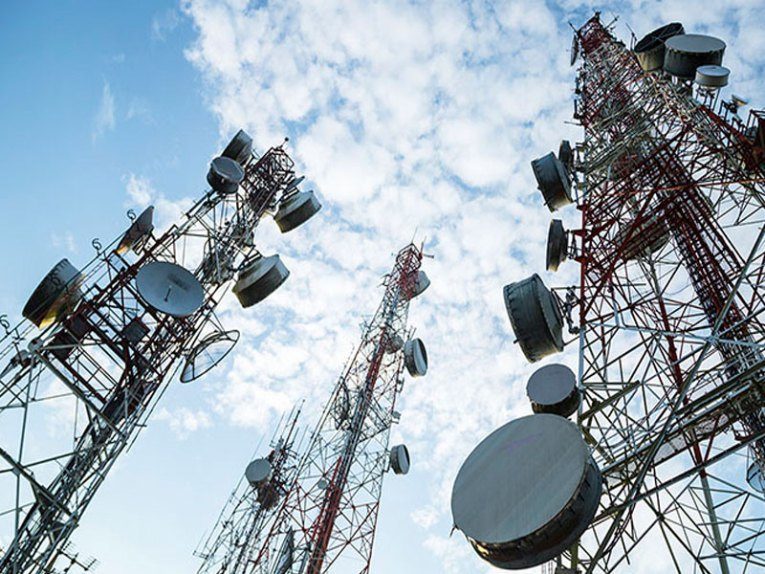 The Nigerian Communications Commission (NCC) says its January 19 and February 9, 2021 deadlines for all mobile phone subscribers to integrate their SIMs with their National Identification Numbers (NIN) or have their phone lines blocked, is still in force.

The NIN enrolment process has been shoddy, chaotic and shrouded in controversy, with National Identity Management Commission (NIMC) staff embarking on a strike action at some point to protest poor working conditions.

Large crowds have also besieged NIMC offices for registration at a time when the federal government is preaching physical and social distancing.

A section of Nigerians have also called for the NIN registration exercise to be suspended or extended indefinitely, amid a second wave of the novel coronavirus disease.

However, the Director, Public Affairs at the NCC, Ikechukwu Adinde, says an extension of the deadline has not been approved by the federal government.

“Right now, apart from the recent information that we made concerning the extension, no further update yet,”

The federal government had extended the deadline from December 30, 2020 to the current dates and Adinde says that is still the case.

“The information on this matter was the one that talked about when we moved the extension to January 19 for those who have NINs and February 9 for those who do not have.”

Probed further on whether there have been discussions at the highest levels to either extend or suspend the project, Adinde replied, “No, no, no; if you follow the opinion of the public, it is in favour of extending it.

“And then, of course, recently there have been concerns on the effect of COVID-19 and all that. But I am sure government is listening and once we are advised, we will go to the press and announce the new position.

“However, as it is now, we are waiting to see what happens at the end of the day, as the recent deadline extension still stands.”

Experts maintain that the deadlines are unrealistic, given the apparent unpreparedness of the enrolment authorities.

READ MORE:  African Union Leaders Summit: On What Are The key Issues? 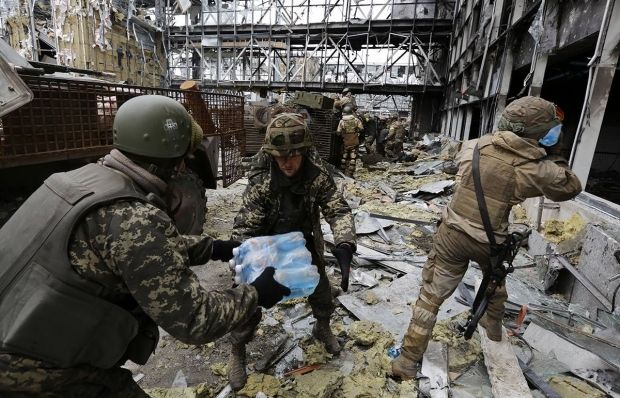