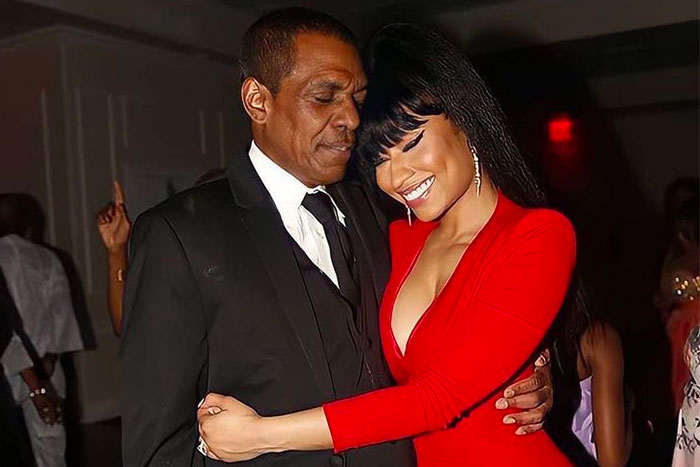 The hit-and-run driver is alleged to have fled the scene without calling the emergency number, 911.

The hit-and-run driver who allegedly killed Nicki Minaj’s father, Robert Maraj has turned himself in to the police.

According to court documents obtained by PageSix, Polevich allegedly got out of his car, stood over the injured man and asked if he was okay before fleeing.

The hit-and-run driver Charles Polevich, is alleged to have fled the scene without calling the emergency number, 911. [PageSix]

The report says he fled the scene of the accident without calling the emergency number, 911.

“He got out of the car and he looked at the deceased and got into the car and made the conscious decision to leave. Instead of dialing 911 or calling an ambulance, he went home and secreted his vehicle,” Fitzpatrick said.

Polevich was arraigned in Nassau County District Court on charges of leaving the scene of an incident causing death and tampering with physical evidence.

It would be recalled that the news of the rapper’s father’s death broke last Sunday. 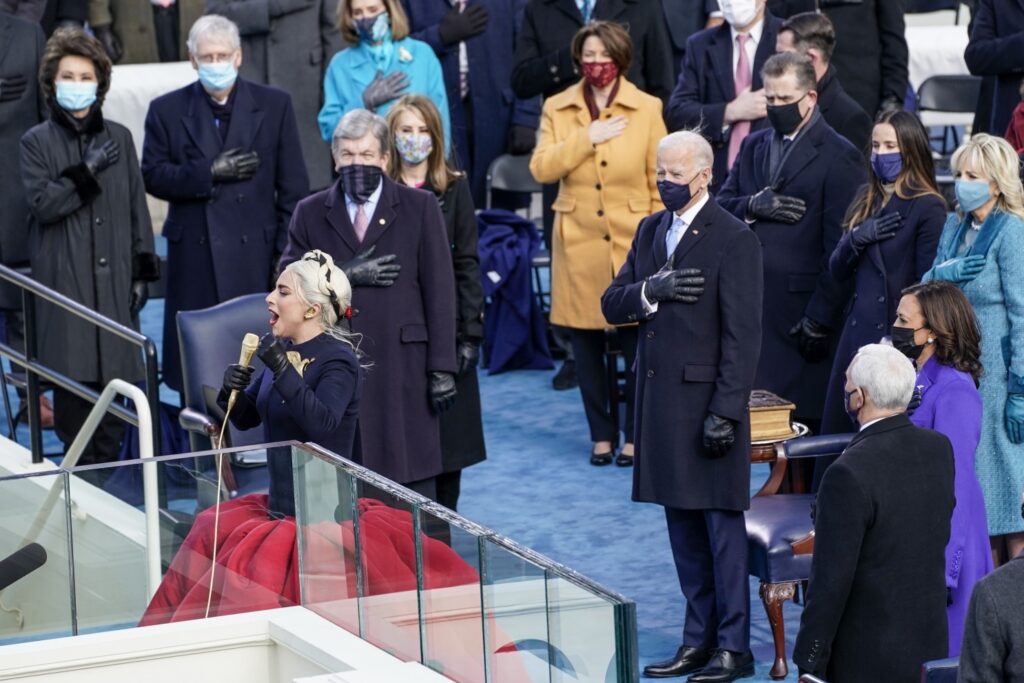 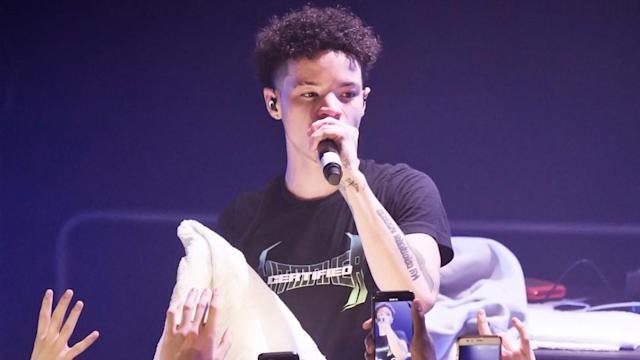 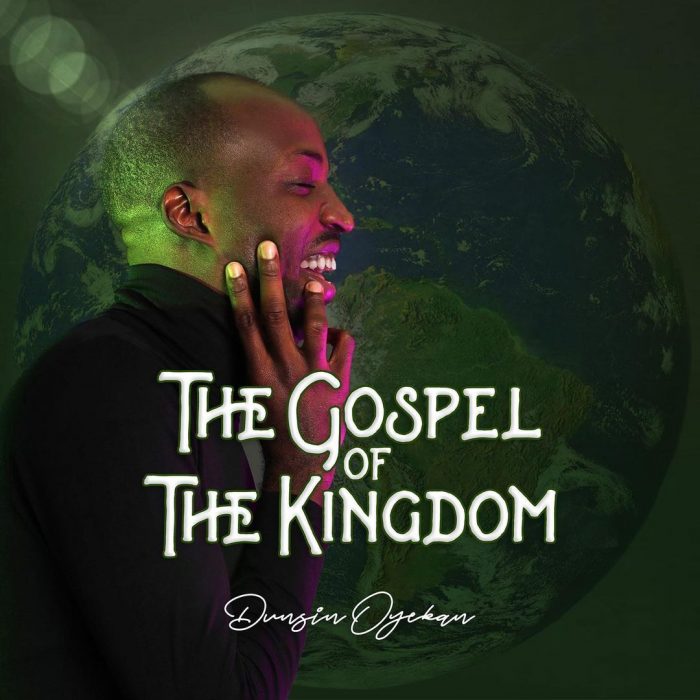