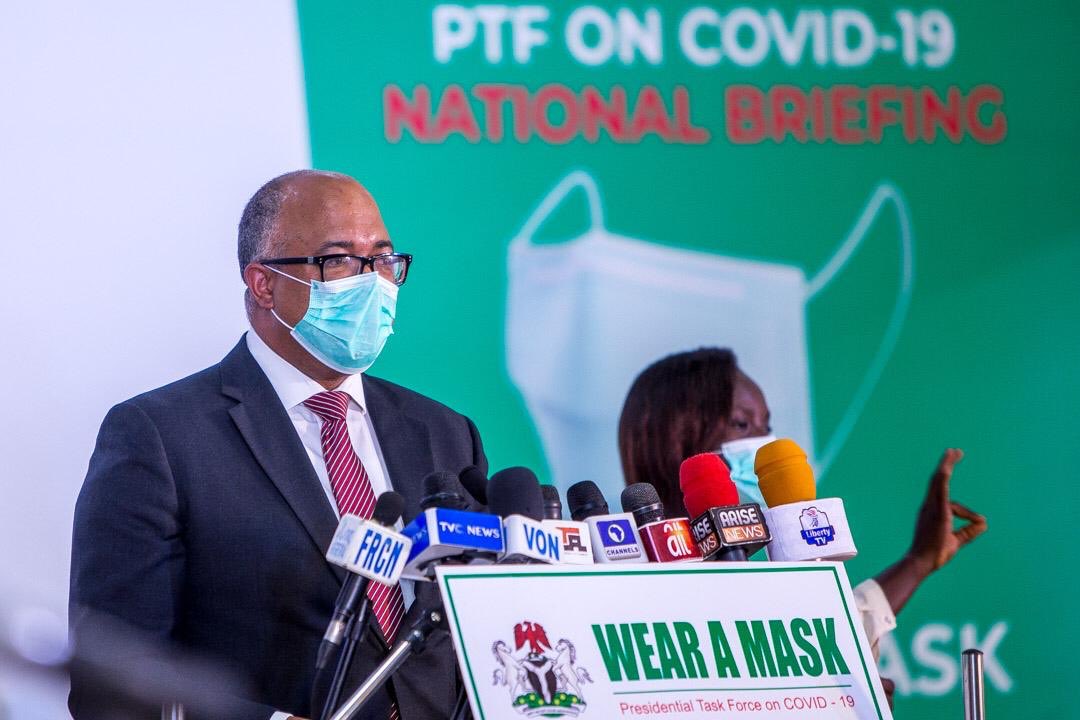 Ihekweazu, who disclosed this at the briefing of the Presidential Task Force on COVID-19, in Abuja, stated that those that tested positive included three Nigerians who had travelled out of the country, while one was in-country, adding that it was not surprising to find the new strain in the country given the frequency of travel between the UK and Nigeria.

“In the last week, we have had three reports of the UK variant of interest, the B117 strain found in individuals that have left Nigeria to two other countries.

“When they were tested, this strain was found in them within a week of returning to Nigeria. This was reported to us through the international health regulations and it is most likely this strain was acquired in Nigeria.

“With our partners, the African Centre for Excellence in Genomics in Ede, we sent 50 samples to them and one of those samples had the UK variant linked to increased transmission,” he explained

Ihekweazu said that the agency would keep intensifying its genomics surveillance and genomics sequencing, in collaboration with its partners, as shutting down international travel would not achieve much, so long as the virus was still ravaging other countries.

He disclosed that the NCDC had rolled out rapid diagnostic test kits, which were used at the National Youth Service Orientation camps, adding that 22,119 individuals had been tested, with 765 confirmed cases, using the RTDs in every state, except Kogi.

READ MORE:  A Brazilian Woman Kills Her Daughter And Tries To Eat Her Body Parts

Meanwhile, Ihekweazu has denied reports that the NCDC was making money from the private laboratories engaged in COVID-19 testing. 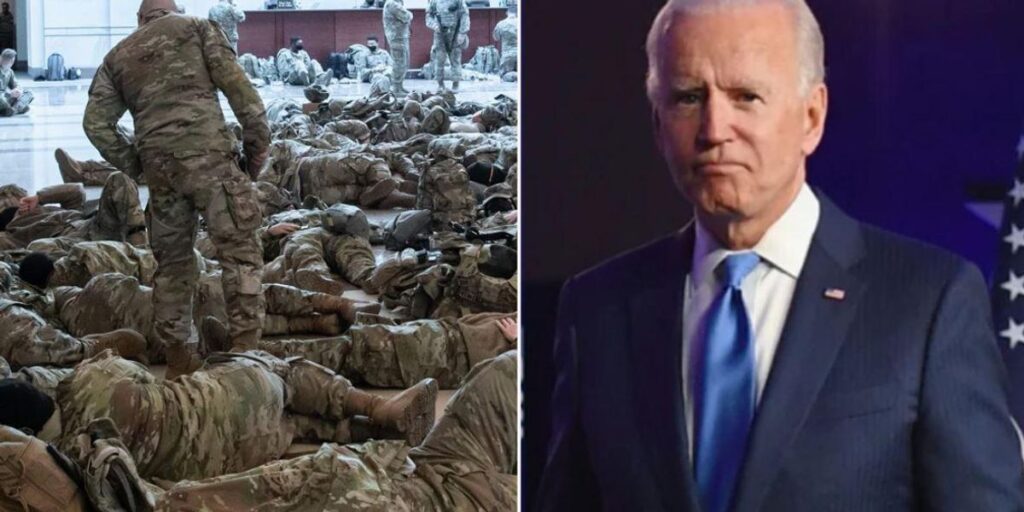 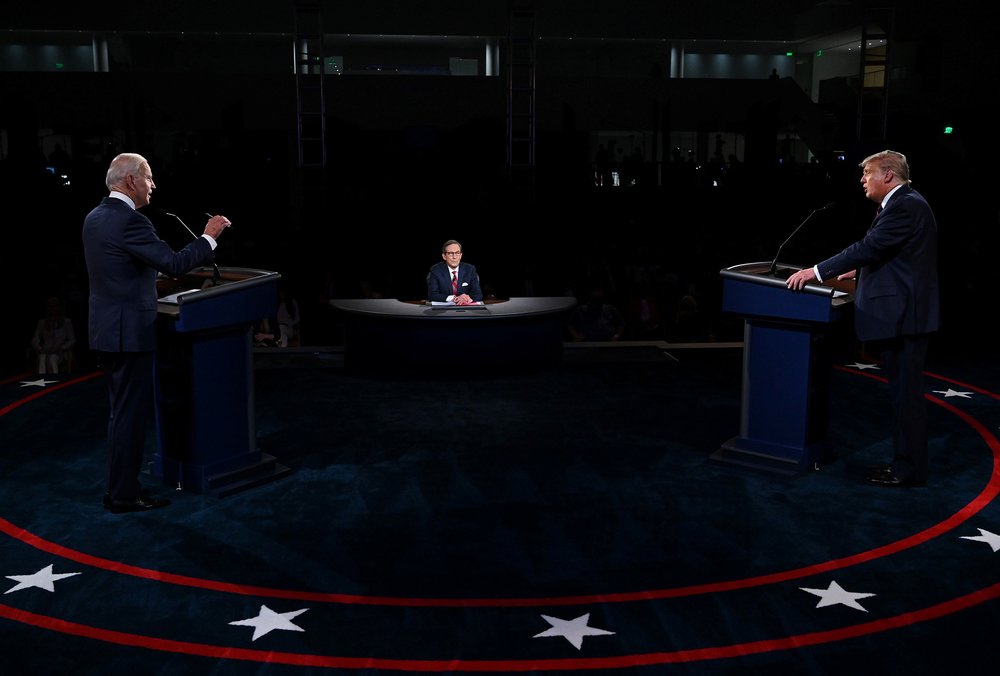