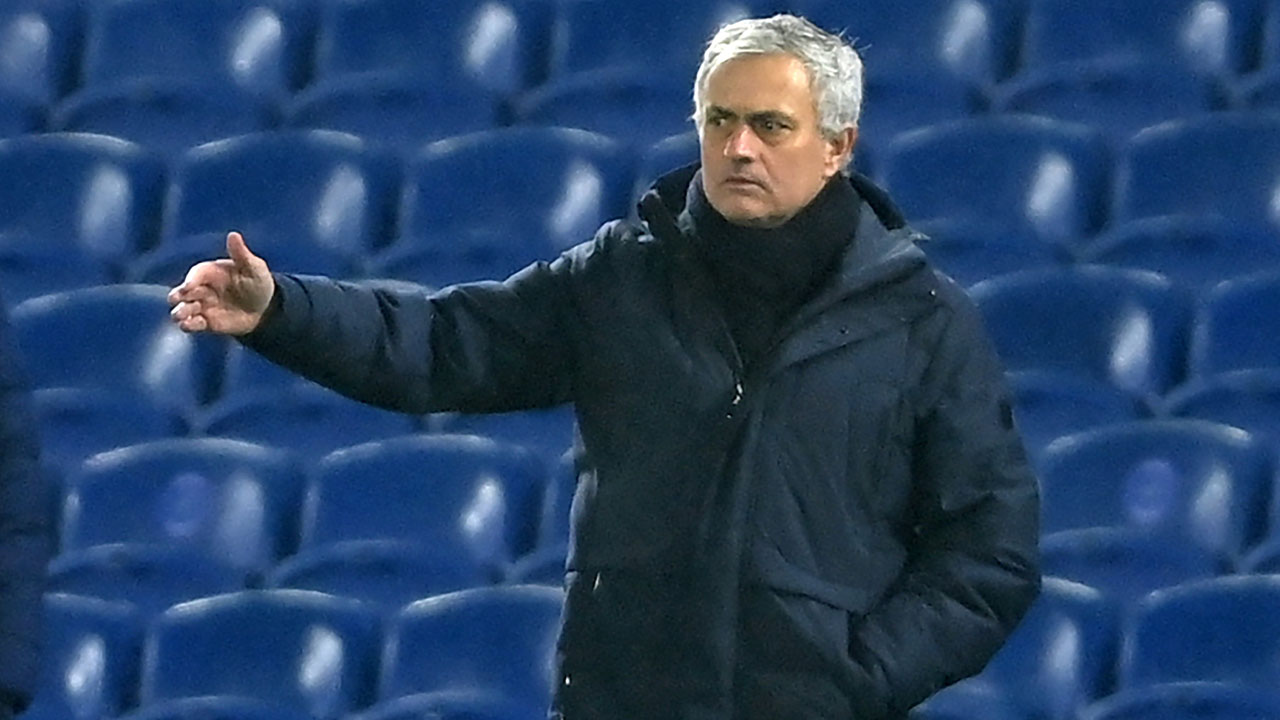 Although the Portuguese coach was sacked twice by demanding Chelsea owner Roman Abramovich, Mourinho is adamant the financial backing available to Blues bosses means silverware should not be hard to come by.

That might not be welcome advice for former Paris Saint-Germain manager Tuchel, who will go head to head with Mourinho when Chelsea visit Tottenham on Thursday.

The German will be taking charge of his third Chelsea match since replacing the sacked Frank Lampard last week.

“I don’t think it’s very difficult to coach at Chelsea because I was champion three times, (Carlo) Ancelotti was champion, Antonio Conte was champion,” Mourinho told reporters on Wednesday.

“It cannot be very, very difficult because we win titles there.

“I believe Chelsea always has great players and great squads and good coaches are happy to work with these clubs and with players that give you a very good opportunity to be successful and to win titles.

“Then I understand your question, and of course a coach needs time and needs stability and is a very good thing to feel stability.

“That’s the way it is. It’s Mr Abramovich’s club and you have to understand that it’s up to him to make his decisions.