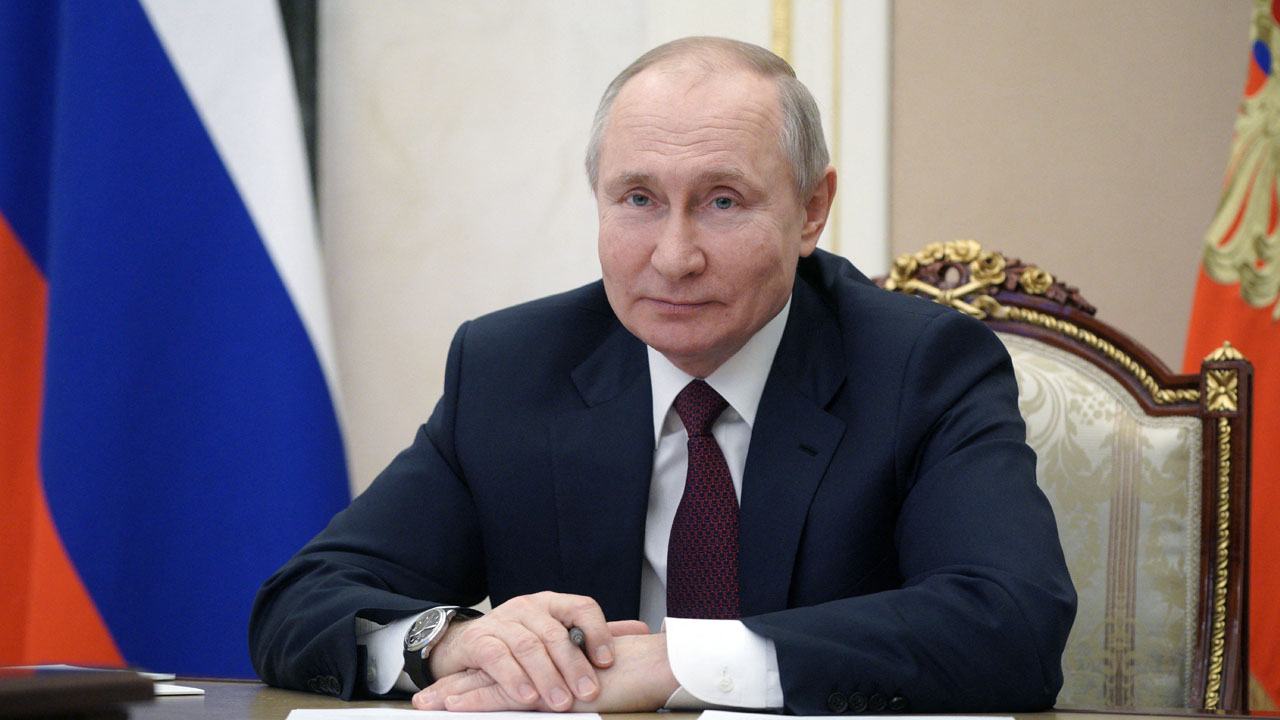 US President Joe Biden on television earlier this week called the Russian leader a “killer” spurring a terse quip from Vladimir Putin who responded that, “it takes one to know one”.

The exchange pushed diplomatic relations to a new low even after Moscow’s ties with Washington were already at rock bottom over election meddling allegations and the Kremlin’s decision to jail opposition figure Alexei Navalny.

Before takeoff in New York he told agencies he would stay in Moscow “as along as necessary” and that several meetings were scheduled.

“The Russian side has always stressed that we are interested in the development of Russian-American relations to the same extent as our American colleagues are,” he was quoted as saying by TASS.

Moscow, which rarely returns ambassadors, last summoned its envoy in the US in 1998 over a Western bombing campaign in Iraq.

In 2014, after the US said Russia would face reprecussions for annexation of Crimea from Ukraine, Putin held back on recalling Moscow’s envoy, describing the measure as a “last resort”.

READ MORE:  How a second impeachment of Trump would work 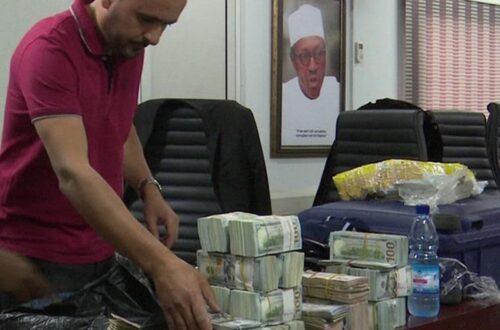 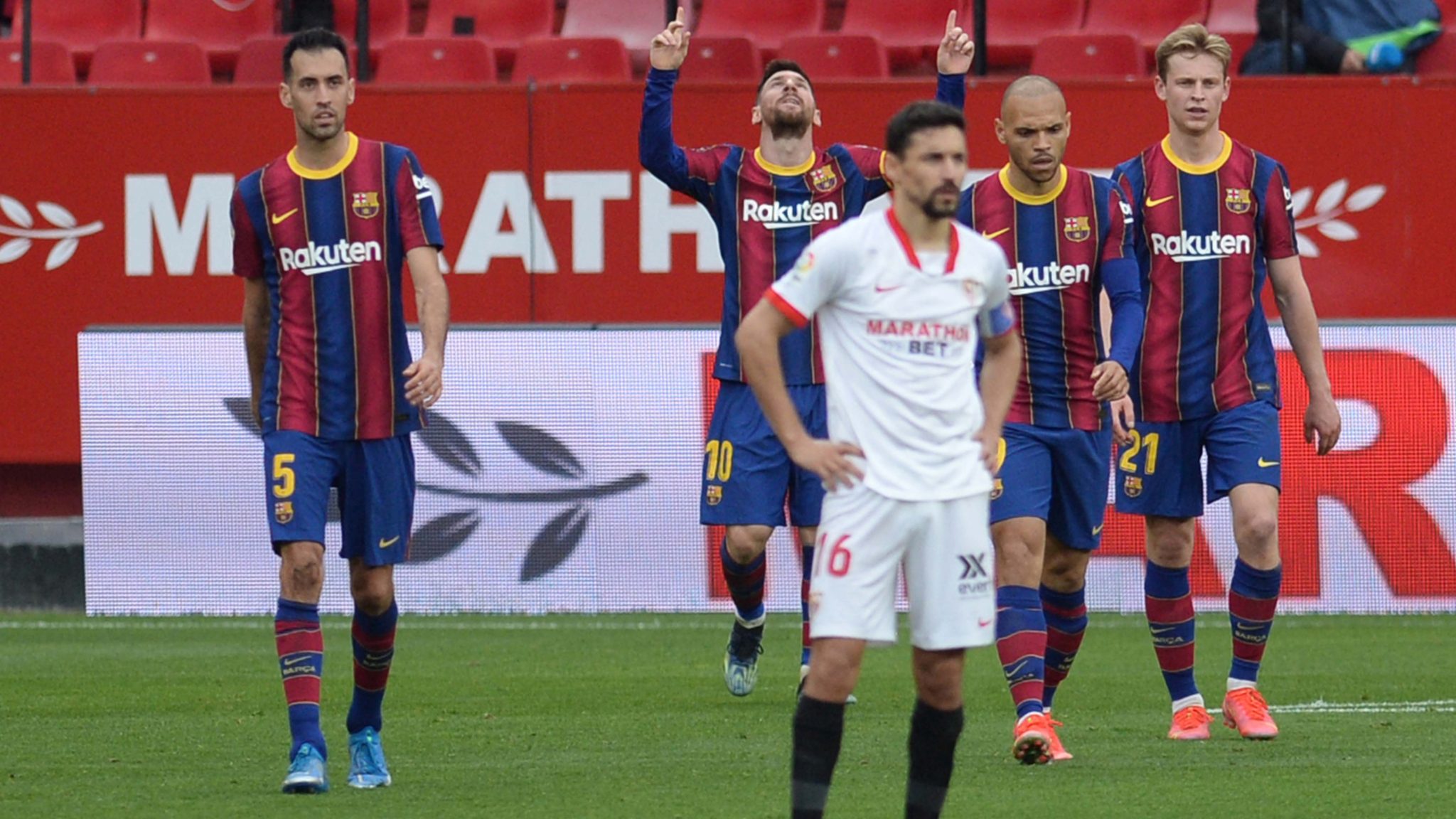 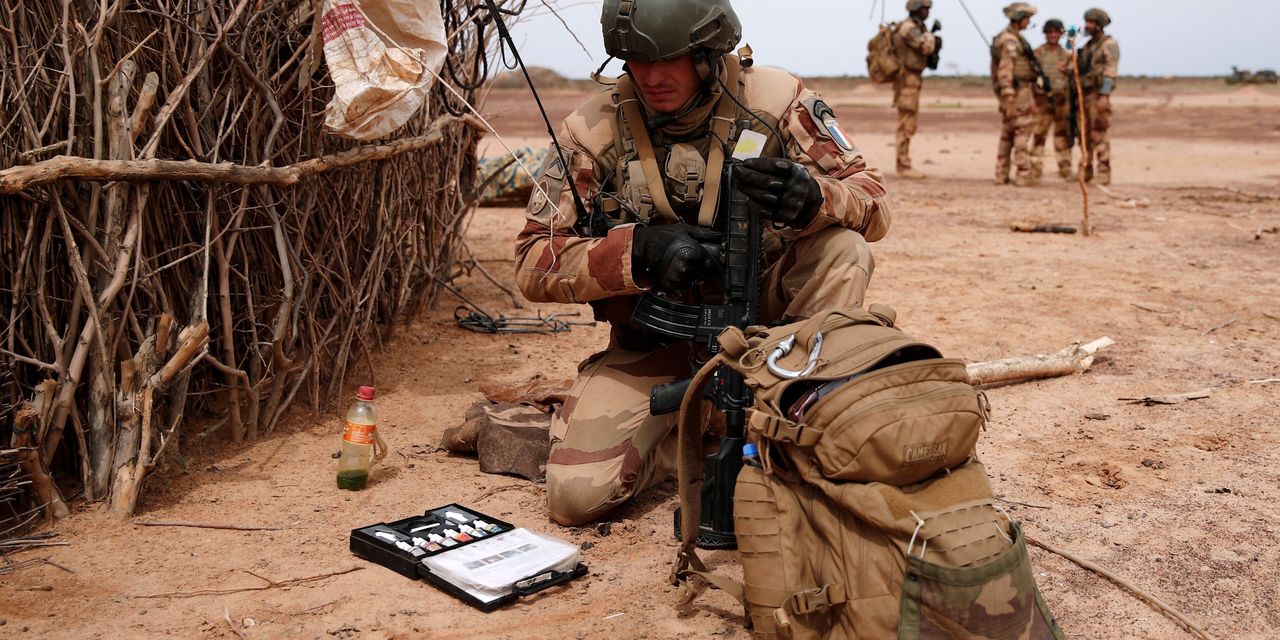