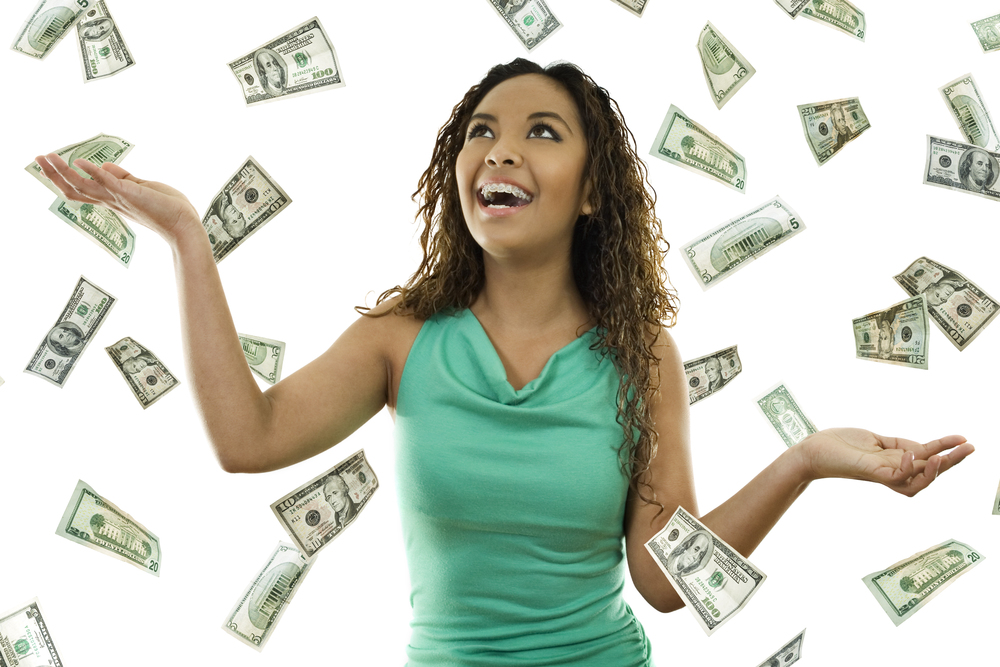 How much money do you need to be happy? It is a big question.

And that is what my friend Jasper is here to discuss with us today. He’s done some great research to tell us exactly how much money we need to be happy. And he’s here to share it with us today.

There have been several studies conducted over the years trying to identify what the “happiness income” is. What we know is that there are two levels of happiness income. First, emotional well-being and second, life satisfaction.

I’m going to explore how much money you need to reach both of these levels. And how money can affect your happiness. After all, wealth is not worth it, if you aren’t happy.

Happiness Income (How Much Money Do You Need to Be Happy?)

Kahneman and Deaton discovered that after reaching an income of $75,000, further increases in income didn’t affect their ability to maintain their emotional well-being (how they felt from day-to-day). This includes spending time with family and friends, avoiding pain and disease, and enjoying leisure activities.

It was also revealed that in certain parts of the world, incomes beyond satiation are associated with lower life evaluations.

While their emotional well-being is somewhat topped out at the $75,000-mark, people’s overall satisfaction with life may increase along with their income—up to a point.

A more recent study was conducted by Purdue University. It uses data from the Gallup World Poll. The poll collected information from over 1.7 million people from 164 countries. It gives a worldwide sample of people aged 15 and older on income and happiness.

READ MORE:  Living A Life To The Fullest And Enjoy Each Day

The study found that Americans reached their peak emotional well-being at $95,000, and peak life satisfaction at $105,000 a year.

People often say that money can’t buy happiness. But Jenny Jiao, study author and Assistant Professor of Marketing at Binghamton University School of Management, said this. “Money can be a tool to motivate you to achieve major milestones in your life, which can make you feel happier in the long run…”

For example, becoming a millionaire investing money. Now that is a major life achievement. At least as it relates to money and wealth.

And don’t underestimate your earnings potential. Here are some ways to make extra money on the side if you’d like to increase your annual income. The examples in this article play on your unique skills and interests.

The Happiness Income Differs Between Countries

The Purdue University study also found that the peak or “satiation” level of happiness differs from country to country.

Research tells us that people from wealthy countries need a higher income to be happy than those of poorer countries.

People from Australia and New Zealand have the highest satiation level of $125,000. While people from the Caribbean only need to make $35,000 a year to reach their satiation level for life evaluation. Probably because of the lovely weather!

People from wealthier countries have high standards of living and thus require higher incomes to reach their peak levels of happiness.

I’m sure people from Caribbean countries like Cuba are more likely to live a laid-back lifestyle and feel that there is no need for a huge house or expensive car.

I’m not telling you to pack up your things and move to Cuba, but it is interesting to see this comparison of income and happiness.

Maybe this will help you put things into perspective and increase your satisfaction with what you have now. Also, a positive attitude may enhance your money luck.

READ MORE:  5 Simple Tips To Help You Become Great At Anything

When your income increases, you are likely to associate with people with higher and higher incomes.

You might feel a short surge in joy when you buy a new car or move into a new house, but you will soon return to a base-level of happiness. This may be a permanent increase in happiness if these new things are genuinely making your life easier.

This is caused by a phenomenon called hedonic adaptation, or being on the hedonic treadmill. Humans have an observed tendency to quickly return to a base level of happiness despite major positive or negative events or lifestyle changes.

Things that make your life easier may increase your base level of happiness. But I think it’s unlikely that being rich and upgrading from a Ford Focus to a Lamborghini Aventador will give you a long-term increase in happiness.

Being Rich is Relative

Every time our income rises, our goals and aspirations rise as well. We need to be aware of this so we can avoid making huge and expensive purchases based on increases in income. Because, as I mentioned earlier, our happiness will fall back to a base level after the initial surge of joy passes.

What I’m saying is that being rich is relative. You can simply avoid this lifestyle inflation and consequent negative feeling towards your peers if you stick with your current friend group.

READ MORE:  Some 8 Reasons Why You Don't Have Money

You can start investing your money to build wealth over the long-term. Instead of trying to always have the nicest car or nicest home on your street.

Eventually, you might even be able to save and invest enough money to make the golden $95,000/year figure (to maintain peak emotional well-being) without needing to work!

A Harvard Study on Giving and Happiness

How much money do you need to be happy? Well, many people say that millionaire money might buy you happiness—if you spend it in the right way.

Michael Norton, a Professor of Business Administration at Harvard Business School, conducted a study to see if this was true. Norton and his colleagues questioned 632 Americans about how much they earned and how they spent their cash. They also asked them to rate their happiness.

In a second study, the team questioned 16 employees in line for a company bonus of $3,000-$8,000. The subjects were asked about their general level of happiness before—and 6-8 weeks after the bonus, and how they spent their money.

They reported that “The size of the bonus did not determine how much happiness grew. Instead, the amount spent on others, or given to charity was correlated with how much individuals’ happiness levels had risen.” This shows one’s habits with money are important.

Norton said, “So instead of buying yourself a coffee buy your friend coffee and that might make you a happier person.” Although I think I’d be happier if I bought myself and my friend a coffee! 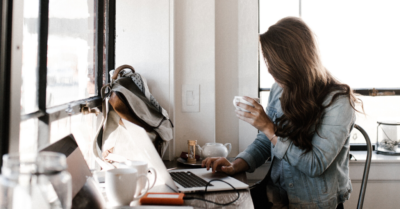 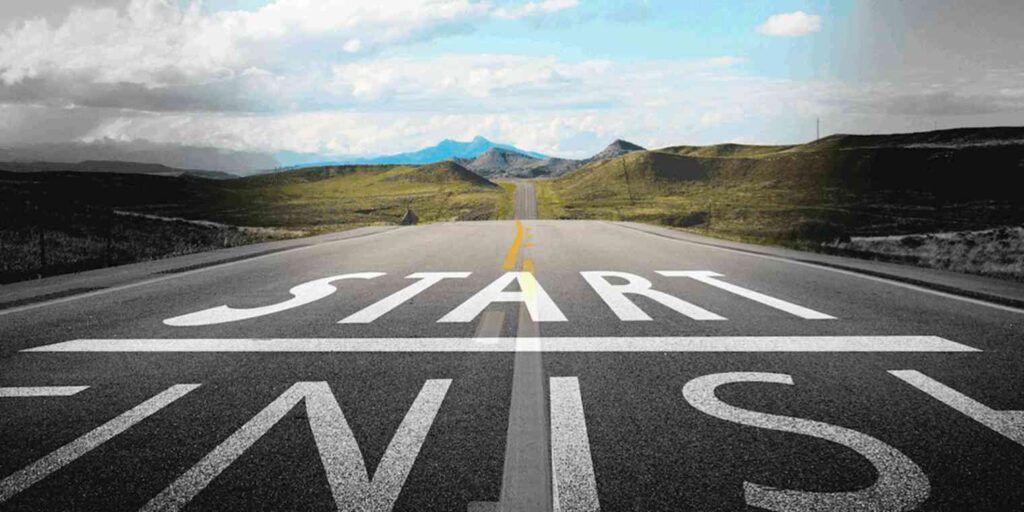