5 Categories Of Women That Men Don’t Want To Marry 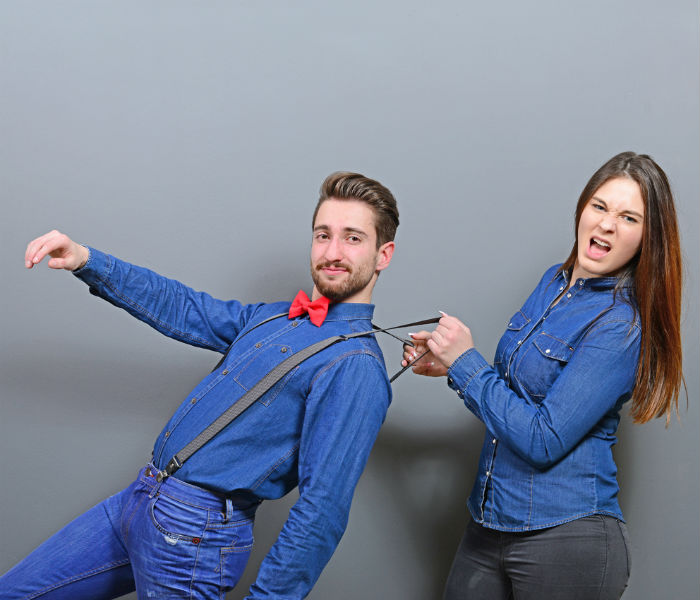 The women almost every guy finds unappealing, no matter how pretty they might be.

5 types of women that men don’t want to marry

For many men, these categories of women are quite unappealing:

Women like this just can’t help it. They order your steps, want to be in involved in making every decision with you and that would have been cool if it stopped there. But most times they extend the involvement to the point of wanting to outrightly calling the shots.

Guys rarely put up with these women for too long.

The problem with this type of woman is that she claims tolove her guy just the way he is, but little by little, she chips away at just about everything about him. First, it’s his wardrobe, then it’s his taste in music.

Once men sense that she’s trying to erode everything they stand for and enjoy, it won’t be long before they kick against her, most times dumping her out of the relationship on her backside.

Jealous Jessie is the woman whose distrust is so high that she’s on the edge all the time. Always snooping, always inquisitive, always paranoid

Many times, she has been burnt in the past, so she is on guard for anything that looks or feels wrong. But the problem is that men do not want to be judged for the errors of other men. And the more frequent the suspicions are, the more annoying it gets, the more weakened the bond gets.

Men will have no choice but to leave her because they can’t go through life being prosecuted for somebody else’s crimes.

Guys become very overwhelmed and suffocated by a woman who is never busy with stuff of her own. If she’s ever idle and always seeking to merge every second of her day with a man’s, it won’t be long before the man gets fed up.

Everyone loves, needs, requires space to pursue individuality. Love’s bond should be tight, but not so tight to the point of suffocation.

A man just doesn’t want a woman who returns to her mum for all answers, who shares all about her relationship with her mum and never makes a decision without her because she does not have a mind of her own.