The statement read: “The whole family is saddened to learn the full extent of how challenging the last few years have been for Harry and Meghan.

“The issues raised, particularly that of race, are concerning. While some recollections may vary, they are taken very seriously and will be addressed by the family privately. Harry, Meghan and Archie will always be much-loved family members.”

According to Mail Online, the document came amid claims that the palace is paralysed with fear that Harry and Meghan could name the figure accused of commenting on Archie’s skin colour if it denies the Royal Family is institutionally racist.

Prince Charles and his wife Camilla, the Duchess of Cornwall, were out and about visiting several vaccination centres as part of their official duties, while the Duke and Duchess of Cambridge were seen driving around London on personal errands.

Buckingham Palace is under intense pressure to issue its response to a cascade of extraordinary and damaging claims made in the Oprah interview on Sunday night.

A senior palace source today claimed the delay is partly down to a lack of ‘trust’ between the Windsors and the Sussexes, with fears that denial without fully investigating the claims could lead to Harry and Meghan naming the person they accuse of making the comment.

The Duchess of Sussex’s allegation that a senior royal asked Harry how ‘dark’ Archie’s skin would be and the claim the one-year-old was denied the title of prince because he is mixed-race – rather than because of protocol – are the most damaging to the royals.

READ MORE:  The World Must Not Forget Yemen

“A denial could lead the Sussexes breaking their vow and naming the member of the royal family who discussed their son’s skin colour. There is a lack of trust,” an insider told the Evening Standard.

The source added: “It could lead to the Sussexes naming names and it blowing up again.”

It came as Prince Charles smiled but stayed silent as he was quizzed about the interview on the first official engagement by a royal since it aired – as he told a nurse “I can imagine how exhausting it is” as she described her work handing out vaccines.

The Prince of Wales – who is said to be ‘absolutely devastated’ at Harry’s claims, put on a brave face as he spoke to medics, clerics and patients at Jesus House church near Brent Cross in London, following the deluge of personal attacks in front of a TV audience of 28million in the UK and US alone.

He was alone for that visit, although Camilla joined him later for trips to a vaccination centre in Elephant and Castle, south London, and the headquarters of NHS England. 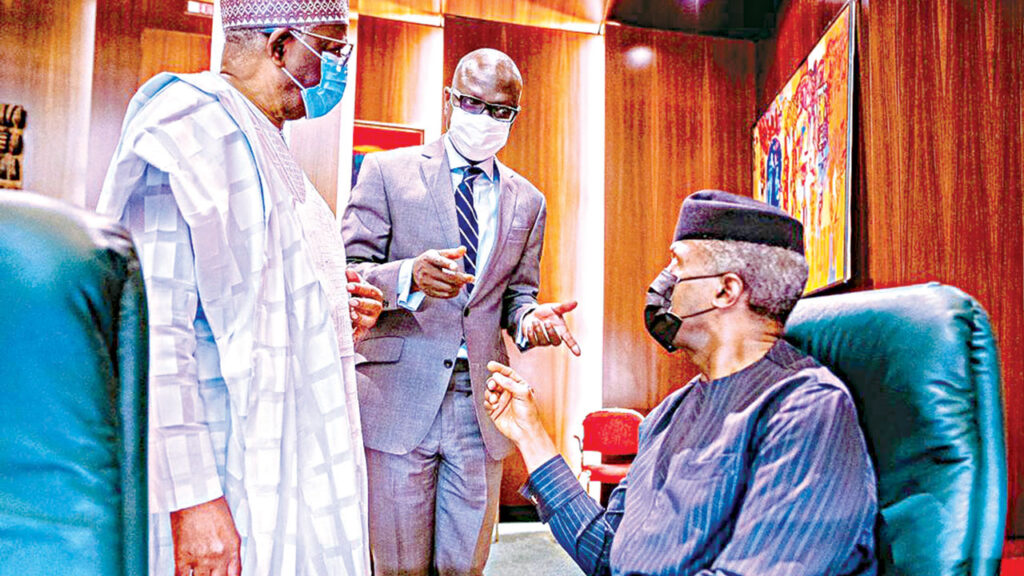 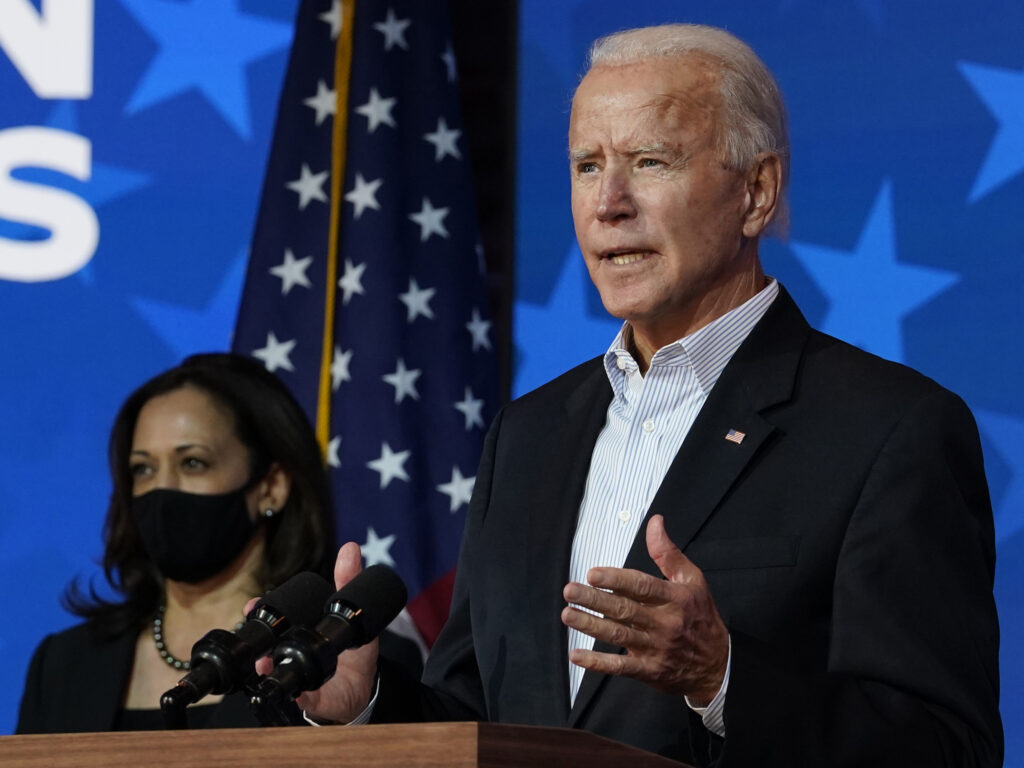