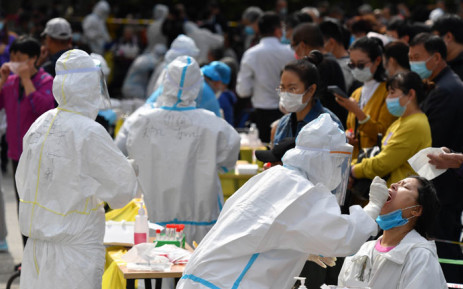 A vial of the AstraZeneca/Oxford vaccine is pictured at a coronavirus vaccination centre at at the Wanda Metropolitano stadium in Madrid . – Spain raised the maximum age limit for people to receive the AstraZeneca vaccine, which has faced setbacks in Europe due to safety concerns, from 55 to 65.Senegal’s health authorities issued a denial after a newspaper on Friday said three deaths had been caused by the AstraZeneca anti-Covid vaccine.

National vaccination coordinator Ousseynou Badiane confirmed that three people who had died several weeks ago had received the vaccine, but there was “no established link” between the jab and their deaths.

“A causal relationship has yet to be established. It is the experts who will determine this,” Badiane told AFP.

A local daily, L’Observateur, earlier reported that the vaccine had caused “three deaths… and 53 hospitalisations” in Senegal, nine of them serious cases.

Badiane said that this account had previously been reported, adding that he did not believe it would have an impact on Senegal’s vaccination campaign.

AstraZeneca’s safety is in the spotlight in many countries after potentially serious blood clots emerged among a small number of the millions who have received the jab.

The West African state is administering AstraZeneca and the Chinese vaccine Sinopharm, in a campaign initiated in late February.

It has so far inoculated nearly 380,000 people in a population of 17 million. The authorities have recorded nearly 40,000 cases of coronavirus infection, of which 1,087 have been fatal.

“There has not been a single death caused by vaccine, either Sinopharm or AstraZeneca, since the start of the vaccination campaign,” health ministry spokesman and National Prevention chief Mamadou Ndiaye said on the radio.

Even though immunisation in Senegal is free, quick and available to all, many vaccination centres have been empty — an apparent sign of widespread reluctance among the public.

Some of the reporting in local media “may harm the vaccination process, because it inflates rumours,” Ndiaye told AFP.

France Urges Iran To Be ‘Constructive’ At Nuclear Talks 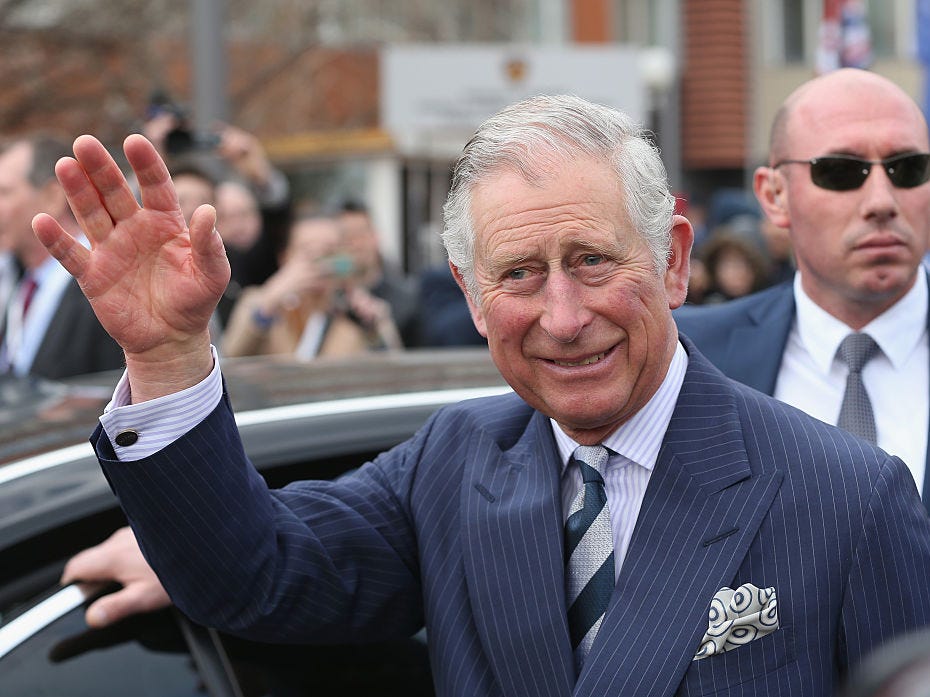 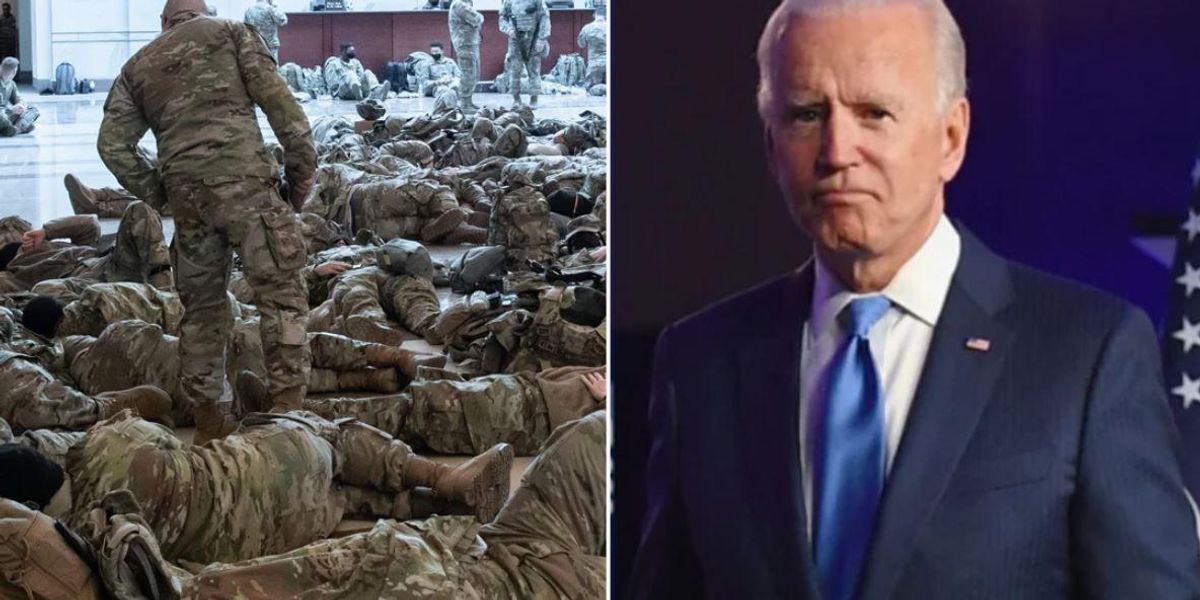 Biden the new USA president apologizes after some National Guard troops were told to sleep in a parking garage.