“A great marriage is not when the perfect couple come together. It is when an imperfect couple learns to enjoy their differences.” Dave Meurer.

It appears that many walk into marriages with high hopes or probably the wrong orientation; of a fairytale setting until life’s events put you in the “E shock you” mood. Marriage as an institution is such that legally binds a man and woman together. This joining secures companionship between two partners who thus rely psychologically, emotionally and financially on each other. It can be said that a certain narrative has lingered so long, which may seem minute but significantly attests to the growing rate of separations and divorces.

“Happily ever after” a catchy phrase made popular by Walt Disney’s cartoon is farfetched from reality and may, in fact, be the beginning of getting things all wrong. Disney’s narrative of love and companionship might roughly be the first point of exposure to romance and education on the impression of what companionship should/is about. However, Walt Disney did not have a clue on how impactful his “happy ever after” narrative structure would influence the world of marriage, the life of the married and fine-tuning the minds of “about to wed” who imbibe in them the blueprint of what art depicts as life to them.

In questioning the high rate of divorce presently, we interrogate the intricate components that might be fostering the breakdown of marriages despite having children in the picture or the length of years together. So what could be the unexpected; that which is often overlooked, that which is not often reflected upon before one ties the knot? Consider it a healthy dose of pessimism. For instance, when your partner summarily narrows down an age-long institution to just sex and also being used as a tool to punish a spouse when having some problems. This can happen especially with couples who showed excessive affection towards each other, tire off and cannot keep up the intensity of those strong romantic feelings they used to have. These apply to married couples or those in a relationship with someone. 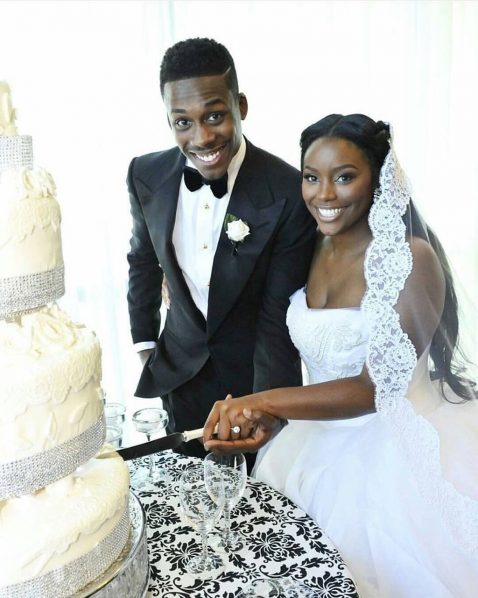 Again, how do you handle the sudden personality change of your partner a few months into the union? It costs nothing to continue being you before the marriage. The shift of personality to suit the social construct of the newly attained Mr and Mrs shows a defect in marriage as it sips to affect a union now legalized. Rather “A good union is one which allows for change and growth in the individuals and in the way they express their love” Pearl S. Buc

READ MORE:  Check 5 things that could happen if you are in a sexless marriage can damage a relationship.

Despite the newly found oneness that makes one prone to be relied upon and expect emotional support from each other, remember not to presume your better half to do everything for you, this includes financially.

“Till death do us part” is the tagline for marriages which illuminates the bond and most importantly, the companionship to which is the sole engine that drives the marriage. This is the key expectation of marriage to be together till death, while children are the icing on the cake. So “a husband and wife may disagree on many things but they should absolutely agree on this: to never, ever give up.”

Consequently, many expect a lot from a marriage which is not a problem because so much is being invested but is problematic is the unrealistic and sometimes absurd expectations like expecting perfection. It suffices to say that compatibility might just be a myth in finding your soul mate, but learning to coexist and accept each other’s frailty is not. Well, the veil of bliss can be held responsible where the heart overrides the mind.

From the onset, the quest has been to find that special one that completes you, but what happens down the line when at an odd moment considered too late, you realise how that was faux. Finding someone to complete you puts pressure and thus unrealistically raises the bar and on the plus side, you are a whole being. So in marriage do not expect someone to complete you but rather someone you can humanly cohabit with while enjoying every variety each person brings forth.

Expecting more than you can equally give is a bothersome factor. This factor could be the reason for the skyrocketing of separations and divorce as seen today, projecting that there is something significantly wrong with the attention that is given to relationships that thus blossoms into marriages.

What happens when inexplicable events take place that threatens the marriage? It is apt to say that marriage is not for the faint-hearted there is a reason as it is said “you and me against the world”. Marriage – a lifelong commitment is expected to be a self-giving experience and not a bodily affair, one that transcends beyond the physical. 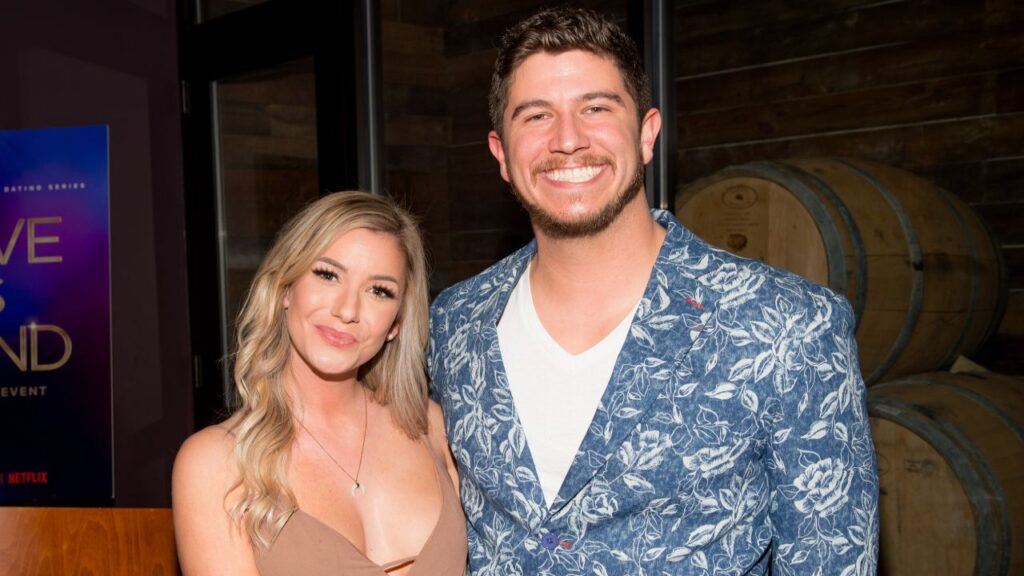 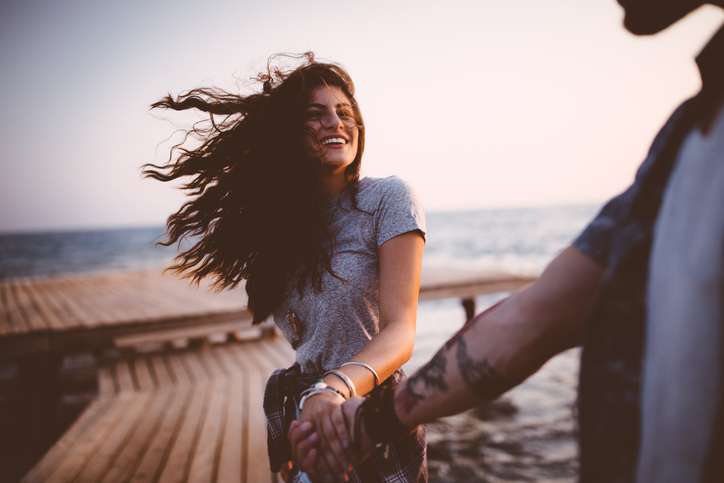 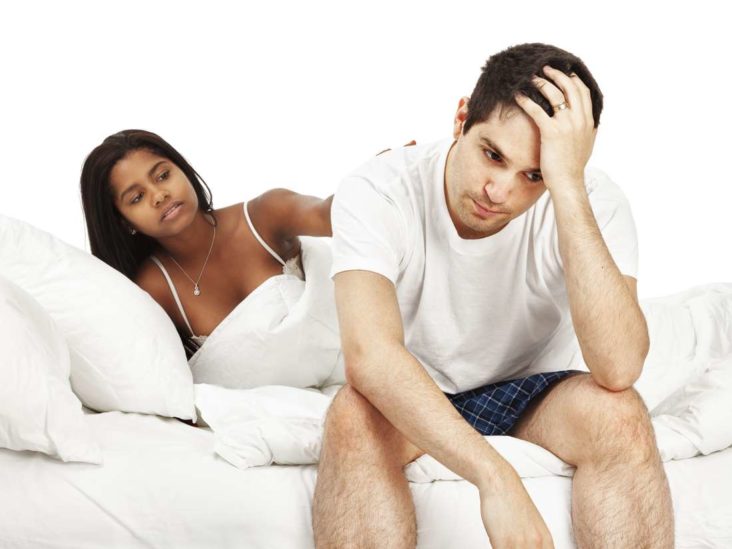