Marriage is an institution with many moving parts. Parts that need to move for things to go smoothly. Sex is just one of those parts but a very important one nonetheless.

But as it happens, marriage can descend into a place where the couple grow so apart emotionally that sex ceases to be a part of the marriage. Though they still live under the same roof, sleeping in the same bed. The consequences of a sexless marriage are far-reaching.

What are the consequences of a sexless marriage?

Below are ways in which a sexless marriage can affect you.

Intimacy is important for a couple in marriage. It is about being close to your partner on an emotional level. Intimacy allows one to be vulnerable and open to their partner. It fosters comfortability, allowing each person in the union to do things like walking naked before the other person. And sex hugely contributes to this, hence the reduction of intimacy.

Sex is a physical activity that brings pleasure and promotes bonding between a couple. The body is programmed to want sex, if not for the bonding, then for the pleasure. So when your physical needs are not being met you are bound to be starved and lonely. And that starvation and loneliness may lead to impulsive behaviour, bringing your fidelity into question.

There is a hormone known as the “Love hormone.” Scientists call it oxytocin. This hormone is secreted when one reaches orgasm, the height of sexual pleasure. Oxytocin increases the feeling of trust between partners. In a sexless marriage where there is no sex or intimacy, oxytocin is absent. Therefore, trust is lacking, which will make you begin to question your partner’s loyalty. Why aren’t they having sex with you? Are they getting it somewhere else?

How to cope in a sexless marriage

Apart from the pleasure that comes with sex, what it does for a couple is that it confirms to each of them that their partner wants them. Therefore, this translates into a feeling of attractiveness and being wanted. But in a sexless marriage where sex is nonexistent, it will make you start to feel like you’re the problem. That you’re not attractive enough.

To many people, sex is only a physical activity, but it goes beyond that. It is a time when two souls bond and achieve the feel-good factor. And so it makes sense that when that good feeling is no longer there, resentment and irritability might take its place. 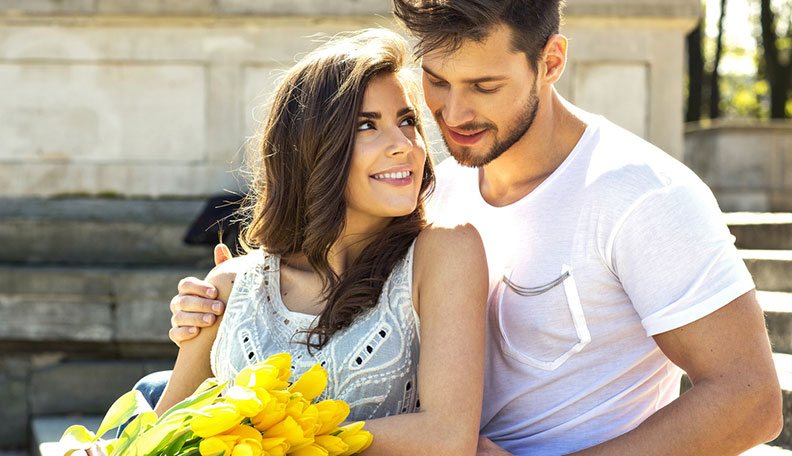 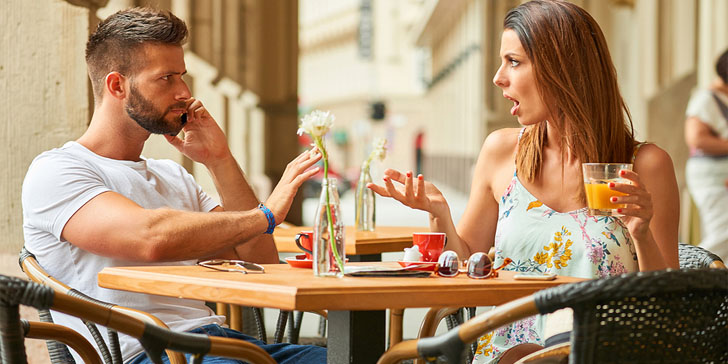 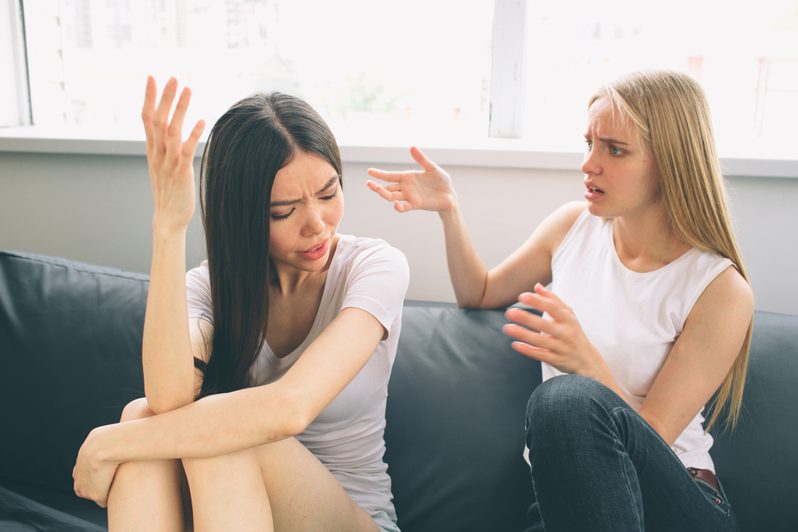