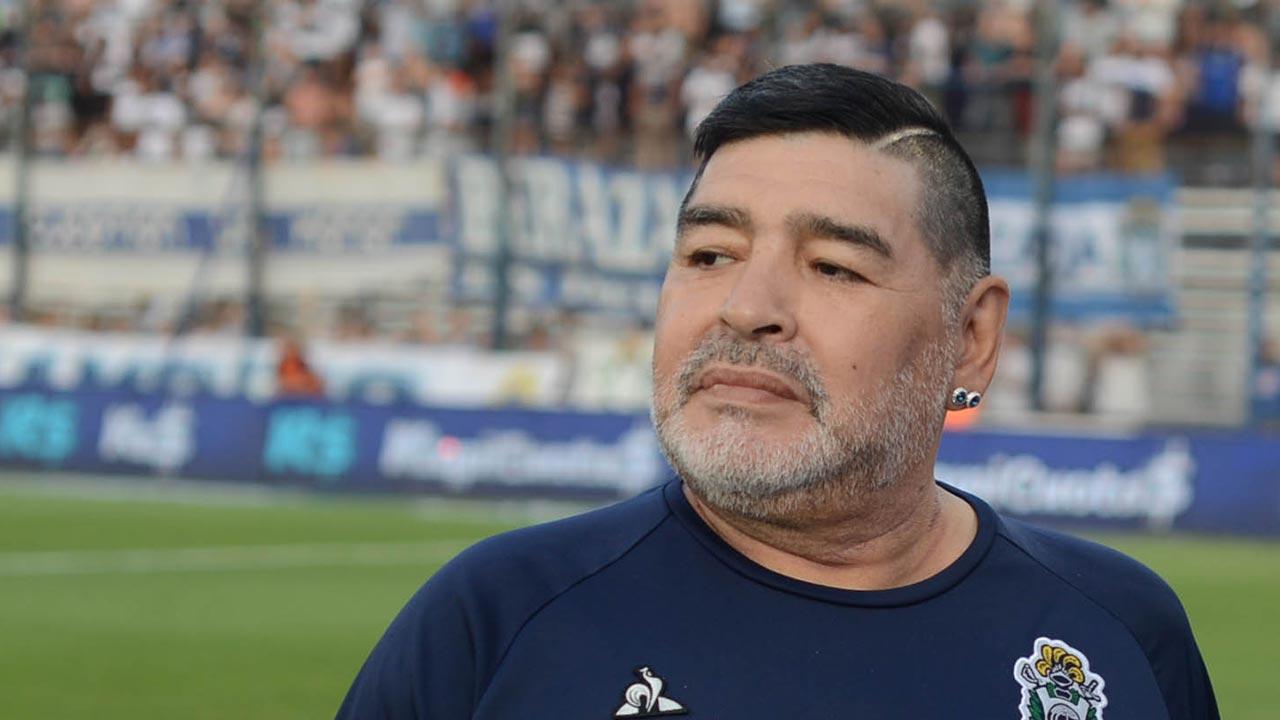 Diego Junior, a 34-year-old retired lower-division footballer, finalised his passport application in a ceremony at the Argentine consulate in Rome.

Speaking to AFP in Spanish with a distinct Argentine accent, he said he felt half Neapolitan and half-Argentine.

“I am Neapolitan because I always lived in Naples. I think a Neapolitan always thinks different from an Italian,” Diego Junior said.

“And the other 50 per cent (is Argentine) because my father always passed on to us this great love for Argentina, its people, the country.”

Diego Junior was born out of one of Maradona’s extra-marital affairs while he played for Napoli, and his father recognised him only after a court battle.

Still, he only had kind words for his father.

“My old man was always the person who could bring joy to people. Not just on the football field … he had a charisma that sometimes left you speechless,” he said.

Diego Junior also complained about the “many journalists” who “tried to paint (my father) as a monster. He was not like that.”

He described Maradona as a “loving man” who “liked telling jokes” and with whom his family was “very happy” when alone with him.

Diego Junior also endorsed a campaign by Argentina’s government for the victims of the country’s 1976-1983 military dictatorship.

During that brutal regime, an estimated 30,000 people — including dozens of Italians — went missing or were killed, according to human rights groups.

In hundreds of cases, infant children of the “desaparecidos” (disappeared) were given new identities and assigned to other families.

The Argentine government is now urging these children — including any who may have ended up in Italy — to come forward, offering to help them discover their roots.

“I believe that identity is a right. I fought for it a lot, albeit in a different way,” Diego Junior said, adding that he felt “proud” to contribute to the campaign.

Maradona, considered by many as the greatest footballer in history, died aged 60 in November, just weeks after undergoing brain surgery on a blood clot, and after decades of battles with cocaine and alcohol addictions.

He was idolised both in Argentina and in Naples, where he played from 1984 to 1991 and helped local club Napoli lift its only two Serie A titles.

READ MORE:  A Report From England Says Ahmed Musa’s Move to West Brom As Been Called Off To Continue His Football Career