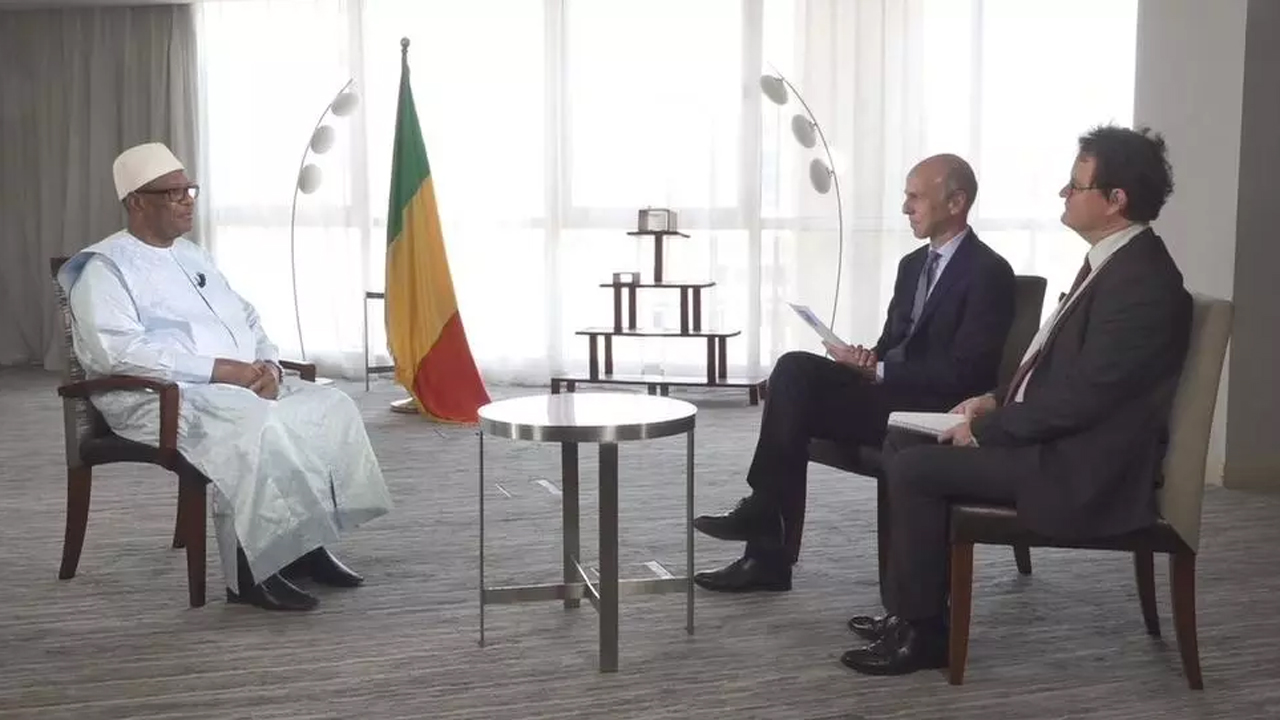 Mali’s interim government said Friday that it would pursue dialogue with jihadists and stage elections, amid fears that it is dawdling on previous promises.

Presenting a plan for the government in the capital Bamako, six months after a military coup in the Sahel state, Interim Prime Minister Moctar Ouane said he would make “every effort” to organise free and fair elections by the end of his mandate.

The officers subsequently handed over to a civilian interim government between September and October, under the threat of international sanctions.

That government is meant to reform the constitution and decentralise power in the vast and ethnically diverse country, as well as hold national elections by the end of its 18-month mandate.

But there is growing disenchantment with the interim government’s slow pace of reforms, which is fuelled by accusations that figures with army links dominate the post-coup government.

Ouane underlined on Friday that he would press ahead with reform plans and return the country to democratic rule.

Swathes of Mali lie outside of state control, with the government struggling to quell a jihadist insurgency that first emerged in 2012 and has cost the lives of thousands of people.

Ouane said the government would recruit an additional 25,000 soldiers and redeploy forces across the national territory, a task he characterised as “arduous, but not impossible”.

The government also wants to disband the self-defence militias that have sprung up in lawless parts of the country.

Ouane added that he will pursue mediation with radical groups in a bid to curb the fighting — a policy that puts him at odds with France, which has ruled out dialogue.