Taking someone else’s advice, even when you ask for it, is difficult. Entire studies have been conducted just to understand the widespread phenomenon of “advice discounting.”

But even as we ignore the well-intentioned suggestions of our friends, families and therapists, many of us come back week after week to the advice columns published by a slew of print and digital media outlets. It’s hard to say exactly how many people read advice columns, but it’s clear that many have built devoted followings over the years. The workplace-focused “Ask a Manager,” for example, receives 2.4 million visits a year and 50 questions a day, writes Alison Green, the author behind that column for the past decade, writes in Vox. Several advice columnists, including Green and Ask Polly’s Heather Havrilesky, have parlayed their success into books.

It’s tempting to think the allure of these columns is rooted in schadenfreude. But Lori Gottlieb, the psychotherapist who writes the Atlantic’s “Dear Therapist” column, says the appeal stems from the fact that, though we all feel unique, our problems tend to be shared, at least to some degree.

“Readers might say to their friends, ‘I’m reading it because it’s voyeuristic and fun,’” Gottlieb says. “But I think that people are really reading it the same way they’re ‘asking for a friend.’ They really find pieces of their own lives in every single letter.”

Media psychologist Pamela Rutledge agrees that a love for advice columns is rooted in something deeper: a hardwired penchant for social connection. “We are looking to see what other people are going through, because it allows us, especially if we have problems, to not feel alone,” Rutledge says. “You might feel social support from the things they’re going through.”

READ MORE:  You Can Set Up A Financial Plan Instead of Goals

That’s not a new phenomenon. Advice columns have been around for about 300 years, according to Vox, and back in 1988 more than half of Americans said they read at least one such column weekly. But the category has evolved to meet modern media consumption habits, appearing on platforms ranging from the New York Times to Reddit, which houses subreddits such as r/advice and r/relationship_advice that function as crowdsourced advice columns for the online masses.

The internet has played a big part in the recent expansion, simply by providing a platform and allowing a more diverse array of columnists to have a voice and build a following, Gottlieb says. Old-school columns like “Miss Manners” and “Dear Abby”—which are still syndicated by news outlets across the country—are now joined by the wide range of voices and backgrounds reflected in columns like the Outline’s no-holds-barred “Ask a Fuck Up,” Out’s LGBTQ-geared “¡Hola Papi!” and Dame magazine’s advice podcast “Sip on This,” which is hosted by a woman of color.

Advice columns also fit naturally into a society that’s comfortable sharing personal details and crowdsourcing life tips online and on social media, Gottlieb says. The advice column boom may also be a “symptom of the times,” Gottlieb says. Rates of mental health issues like depression and anxiety are hitting all-time highs, especially among younger generations, and social conventions around parenting, etiquette and relationships are changing rapidly, which could push people toward the guidance of advice columns. Throw in the fact that loneliness and social isolation are hitting epidemic levels in the U.S., and it’s no surprise that so many people are looking to strangers such as advice columnists for help—and taking solace in the fact that other people are struggling, too.

READ MORE:  Living A Life To The Fullest And Enjoy Each Day

“But I also think that there’s a good side,” Gottlieb says of the trend. “Maybe we’re more open. Maybe we’re more willing to reach out. Maybe we value the quality of our emotional lives more.”

Even if readers don’t turn to advice columns expressly to solve their own problems, these pieces of writing can leave an imprint over time argues Rutledge. Direct advice can chafe against our desire for agency and self-sufficiency, but reading a column that’s ostensibly about someone else’s problems can leave valuable room for introspection, she says.

“It’s a little bit like horoscopes,” Rutledge says. “It’s advice that leaves enough space for us to insert our own story. You can take these things from a column and reimagine [them] in terms of your own life.”

Getting advice from the printed page, Gottlieb says, may also be easier to stomach than hearing it face-to-face, especially if it’s explicitly meant for someone else. “Having it written down allows people to reflect on it and re-read it,” Gottlieb says. “They can kind of let it marinate and go back to it.” 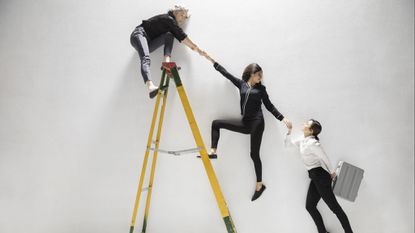 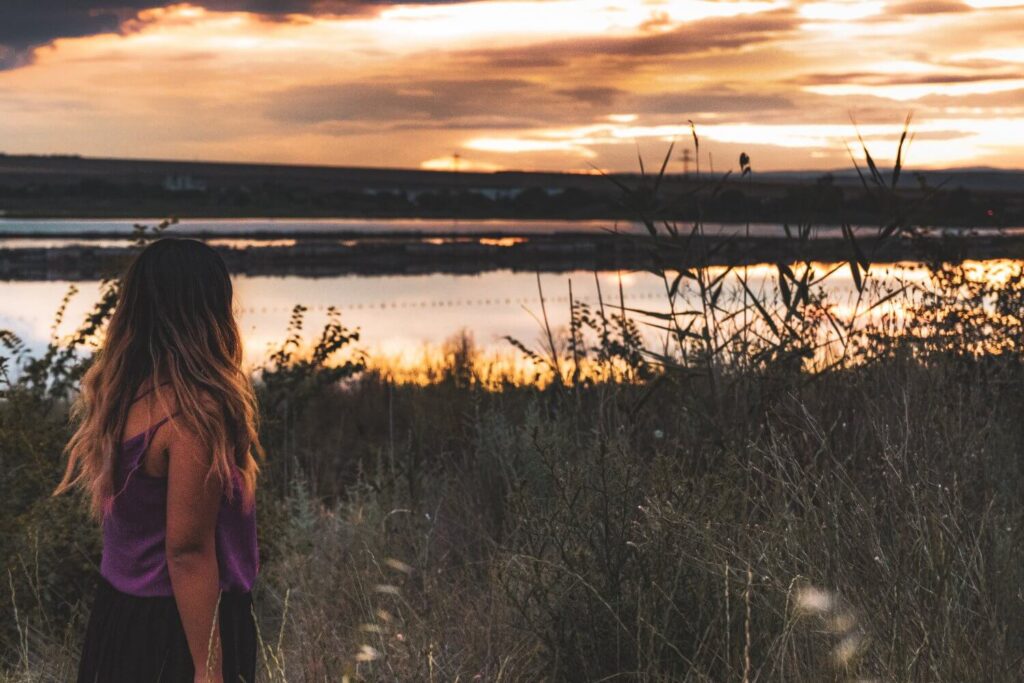